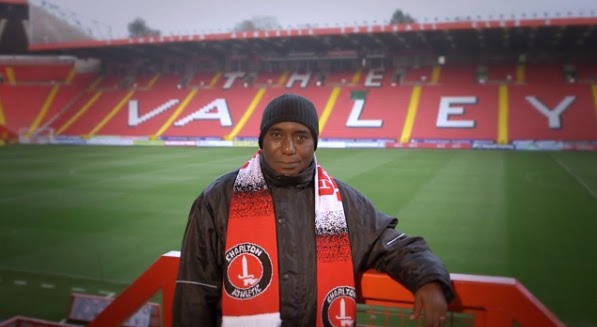 Together with ambassador Ben Odeje the club runs an initiative that brings kids, families and elderly people together in a variety of activities, while promoting equality, tolerance and the battle against discrimination.

Odeje is the first ever black player to play internationally for England at any level after having featured for the schoolboys squad against Northern Ireland in 1971.

To create more awareness Brett-Lesage Communication Design created a promotional video for the program. The clip was played during the half-time at a Charlton Athletic match.