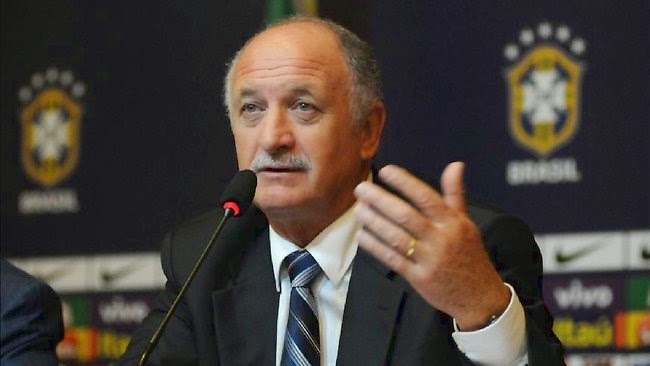 A decorated football coach, Brazilian manager Luiz Felipe Scolari has been around the game of football for over four decades now. With managerial experience in pretty much every continent, here are 5 interesting facts you may have not known about the otherwise popular figure.

In his playing days Luiz Felipe Scolari was known in Brazil as "perna-de-pau" which translates to English as "Wooden Leg"; meaning a bad football player. However, what he lacked in skill and talent Scolari made up for in leadership qualities, being appointed captain of his club on many occasions.

Scolari is not very well known for sticking around one club or national team too long. While he is usually considered a good coach and has done well with many of his teams, his stays usually don't last more than two or three years and most of the time even much less than that. However, between 2003 and 2008 Scolari remained as the manager of the Portuguese national team, making that his longest stay with one team.


His Best Record is In Uzbekistan

Luiz Felipe Scolari has never been afraid to take his managerial expertise to countries that are not really known for their great football leagues, spending time coaching in Kuwait, Saudi Arabia and Uzbekistan. But while he has also coached such sides as Chelsea, the Brazilian national team and top Brazilian clubs, Scolari's best coaching record comes in his stint with Uzbek League club Bunyodkor. In his single season there, Scolari's side enjoyed a solid 30 win season in 38 matches. The 8 games that didn't end in a win were split between 4 draws and 4 losses. 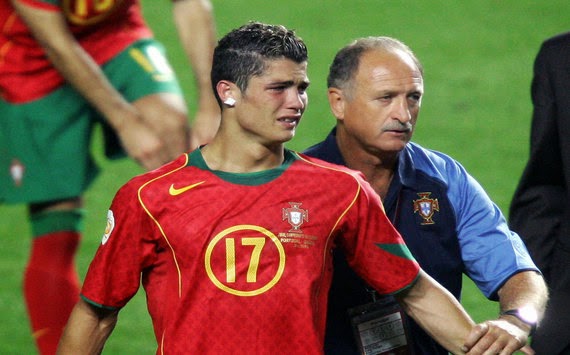 Highest Paid Manager In The World

When Scolari joined Uzbek club Bunyodkor he became the highest paid manager in the entire world. The Uzbek league defending champions paid the Brazilian a staggering €13 million per year.


He Loves To Return

In his managerial career Luiz Felipe Scolari came back to a team he previously coached on a surprisingly high number of occasions. He managed Brazilian clubs Juventude, Brasil de Pelotas, Palmeiras and the Brazilian national team twice. He also managed two stints with Kuwait club Al Qadisiya, and has recently returned to coach Brazilian side Grêmio for the third time in his career. 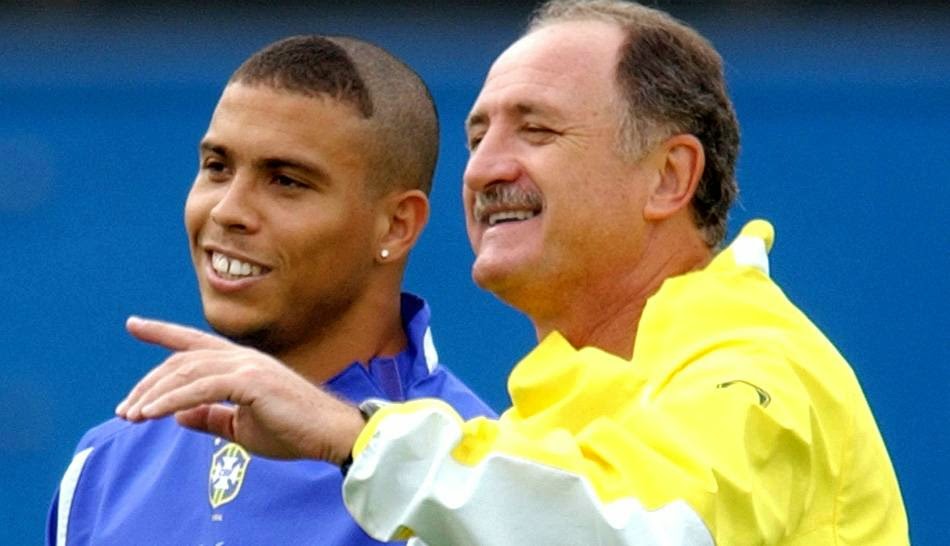