Any Given Sunday: Football on Demand 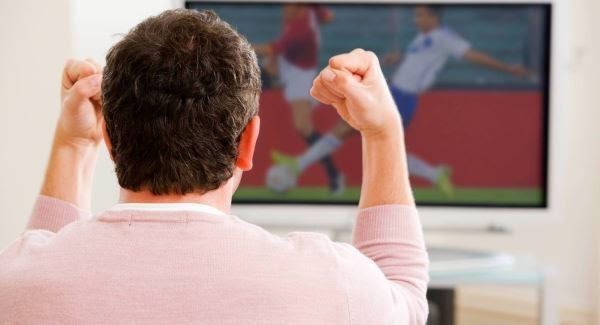 Turn on the TV on a Saturday morning in North America and you have the pick of the litter with multiple Premier League matches, La Liga and Bundesliga games. As they progresses you can almost watch any single match from around the world in one of the many sports channels available to us.

Same is true during the week when it comes to Champions League games, Europa League, mid-week league matches, cup or Euro/World Cup qualification matches. Football has gone from a Sunday family outing to a 24/7 business for TV stations. A very lucrative business that the ratings show to be on the rise and as long as people tune in more stations will be paying through the nose to obtain those so desirable TV rights.

We have moved for some time now to all football channels showing nothing but games and highlights, feeding the monster that is football fans worldwide, but what should the next step be in this evolution? Team channels are already a reality, with most big name clubs from Europe having their own channels offering games, interviews, special content on gameday, and even matches of their younger squads or other sports played by the clubs either be basketball, futsal or any other. This evolution is reaching its climax, so it will be only a matter of time before the next step is needed in this evolution of football consumption.

Fans demand more and more, the need to interact with their audience is an evolutionary need for any sport if they are to survive the evolution of television watching. Could VOD be the next logical step to be taken between leagues, federations, organizations and TV broadcasters? 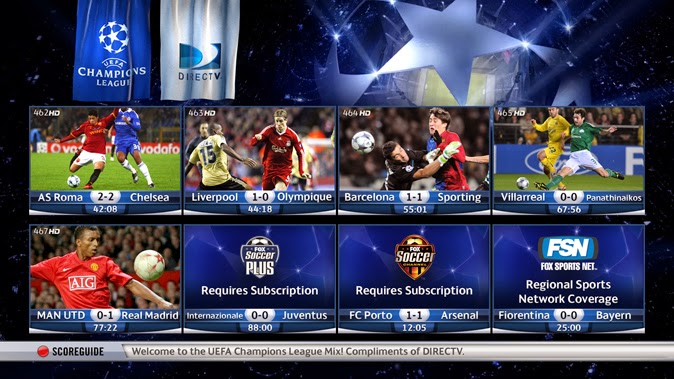 The main difference between sports and other TV shows is that sports fans want to watch sports live, not on tape delay. A movie or a TV show can be watched at any time, but sporting events need to be watched live for the audience to have the full enjoyment of the experience. VOD could still work under these premises.

Imagine UEFA selling the Champions League rights to a broadcaster; for the sake of the argument let’s use ESPN. So now ESPN has the rights for the United States for all Champions League games. ESPN could still show one of the matches on their channel for content purposes, since these days everything comes down to content. They could make all matches available on a ESPN Champions League VOD subscription. Charging fans a fee for this extra channel or even offering for free if you are subscriber of all of their channels. This would allow the viewer to pick any of the games being broadcasted at that time instead of being forced to watch one on the main channel.

Games could then be available for 2 weeks on VOD until the following set matches’ takes place. Adding to the VOD options could be the post-game interviews and media scrums as well, iconic matches from the past between the teams facing each other now. The content could be endless in a partnership between UEFA, Premier League or any other league and a massive TV station.

Allowing for that VOD to be available on mobile devices would be the next logical step, but with more and more specialization of TV stations and the creation of options that allow the viewer’s more and more avenues to watch their favorite team, this could be a solution that while at a price could be the end of illegal online streaming.

If every single match is available on demand for you to view in HD on any TV of your home or any of your mobile devices why bother with a crappy stream and the ever annoying pop up ads. 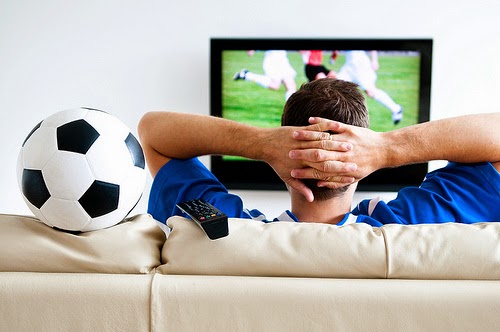