Wherever Freddy Montero May Roam

Freddy Montero has finished his first season in top European flight, playing for Sporting CP (Portugal Big 3). I had serious doubts that he would be able to make it in Europe, based on what I had seen from him in MLS when he was playing for the Seattle Sounders FC. Since the season finished last week this is the perfect time to look at his season and issue him a report card. 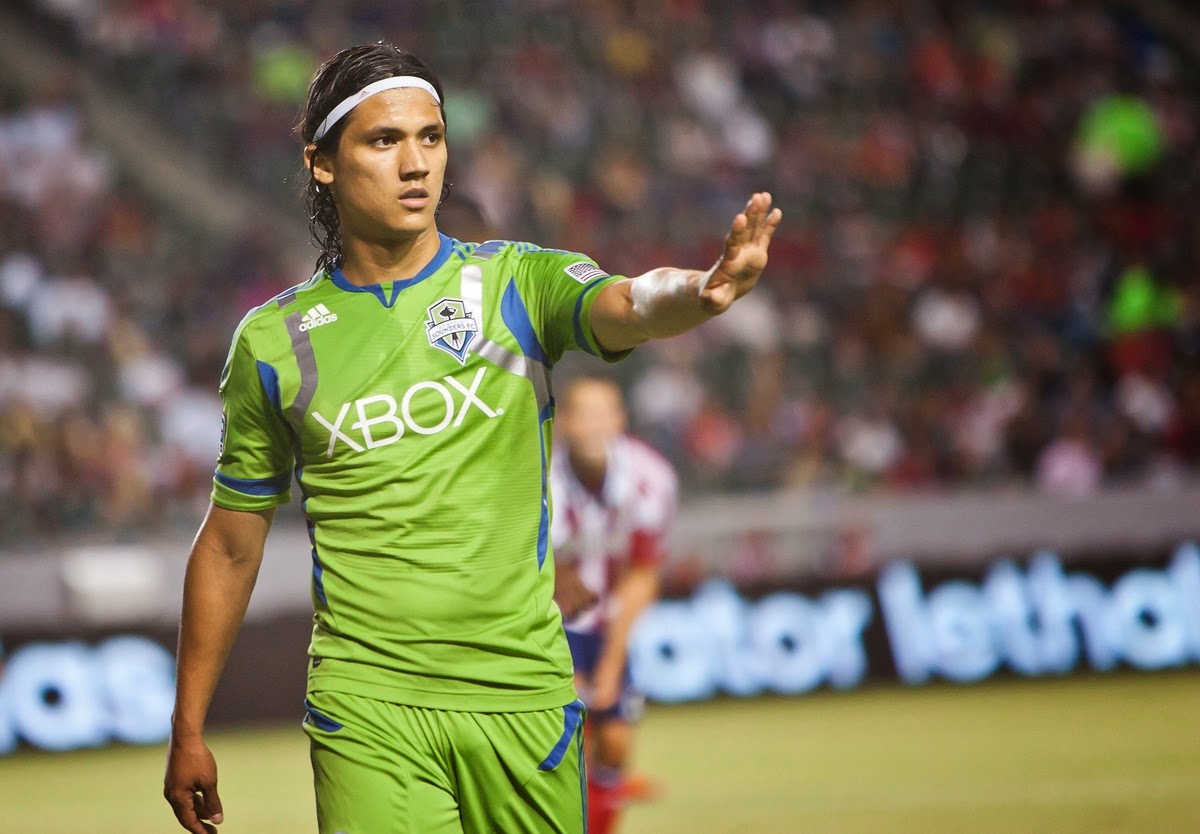 Sporting CP originally signed him on loan from Seattle Sounders FC (MLS), most (if not all) doubted his ability to adapt to a more demanding and physical league, where a player his size and with unknown value in Europe would most likely fail.

The sample size was super small, the last forward to make a move from MLS to the Portuguese Primeira Liga (Liga Zon) was Freddy Addu that signed with Benfica in 2007. He ended up playing in 11 games and scoring 2 goals in one season, and never showing the talent that many had seen in him. So it wasn't a big surprise when Sporting CP announced the signing on loan of Freddy Montero, that most if not all of the media in Portugal laughed and wondered what were they thinking, signing this unknown Colombian that wasn't even good enough anymore to play for the Seattle Sounders. I admit, i laughed and thought the same.

Freddy came out of the gates ready to prove us all wrong and show his critics why sometimes a players ability only needs the right circumstances in order to shine. On his debut, on the first game of the league, he scored an hat-trick against FC Arouca in a 5-1 win. He went on to score 9 goals in his first 7 league games. What a start!!!! I was floored, how was this possible? He followed that up with a hat-trick against Alba in the Portuguese Cup in a 8-1 victory. By all accounts Freddy Montero was on fire and he had become the news Colombian sensation to reach the Iberian coast since Falcao and Jackson Martinez had done it in previous years with Porto. A new diamond in the ruff had been discovered. 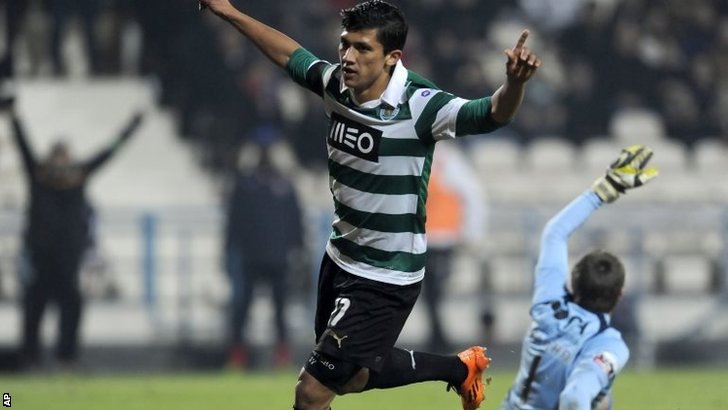 By round 12 in the Portuguese Primeira Liga he had 13 goals (16 goals in total if you add the hat trick in the Cup match), averaging 1 goal per game. Sporting CP to ensure they wouldn't lose this amazing find, they announced on January 30, 2014 that they had signed Montero to a 4.5 year deal for a reported $2 Million. What had seemed reckless move in August now was the deal of the century. Strikers for that price tag that score about 1 goal per game are not falling from trees, and like the old saying goes "If it sounds to good to be true, it probably is". For the rest of the season Freddy Montero would not score another single goal. Not from the PK spot, not a tap in, not even an own goal. Nothing, Nada, Zero, Zilch.

He had seemed to lose his confidence, and his ability to beat defenders with his speed. With each passing game that he didn't score his confidence was decreasing, to add to that volatile puzzle you had a striker coming off the bench, Slimani, scoring important winning goals and pushing Montero to the bench. It wasn't long before he was a sub on the bench with very limited minutes. He went from prodigy, to water boy. He was a player of two halves.

What most critics believed to be his flaws, like size, experience and toughness, proved to be his downfall in the second half of the season.

The quality he showed in the first half is not something you lose overnight, his ability to score, and the intelligence he shown on the field in how he was able to break down defensive lines is not something you can fake. He had an up and down first season in Europe, but the experience he gained will help him next season.

He is not a Falcao or Jackson Martinez, but he is a quality striker that does know how to score goals, and in an Europe where players that score goals come at a premium, Freddy Montero was a cheap investment with a good chance of providing a return on the investment. Grade:B