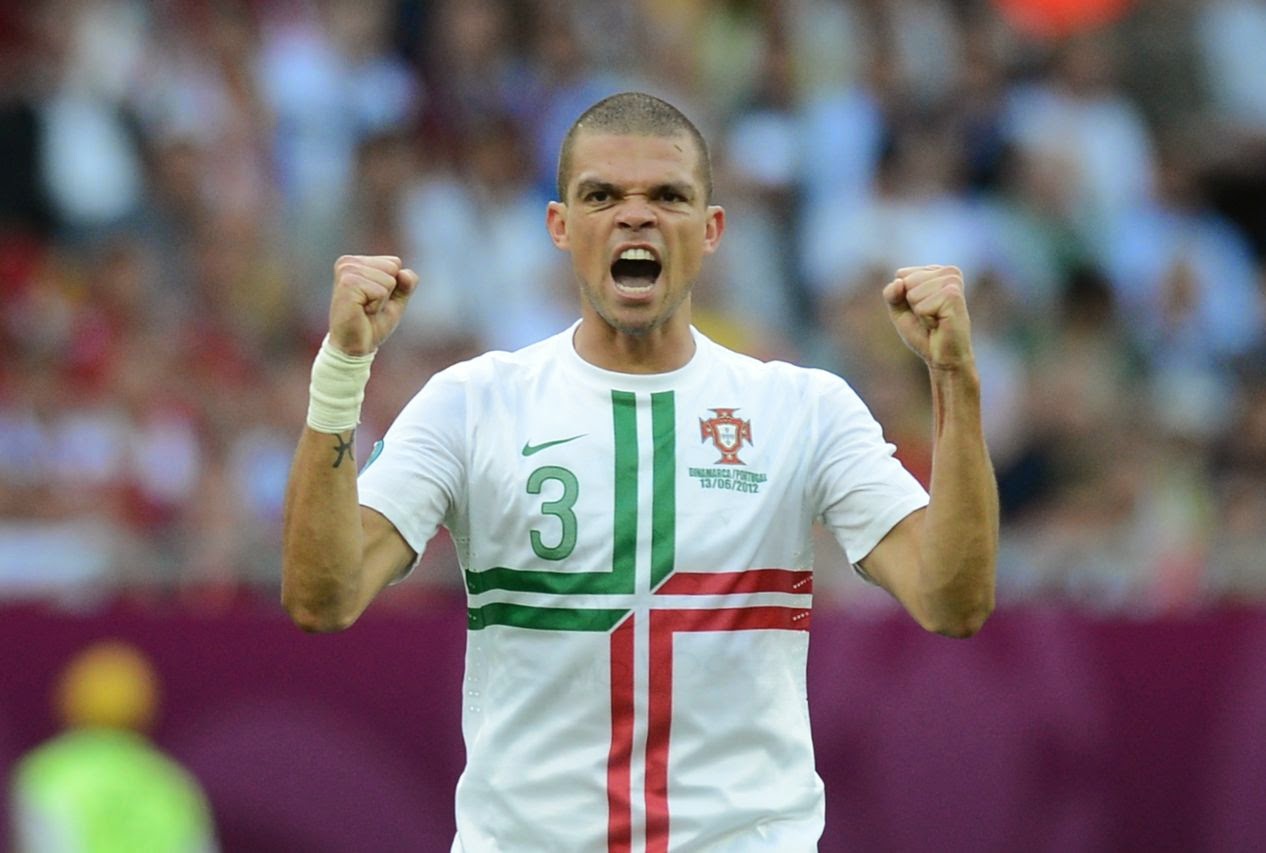 With the big clubs scouting players all over the world and bringing them overseas in their teens, or future superstars simply moving with their parents to other countries at a young age, there is a growing list of players who have represented countries other than the one of their birth. These adopted internationals occasionally switch their national allegiances because they feel a closer connection to the country in which they broke through as a professional rather than the country they were born in, or they are do it for other reasons, such as having a better opportunity to play in a World Cup. Rightly or wrongly, it's a situation that doesn't always sit well with the supporters of the countries that a player has left behind, or even the supporters of the country they've chosen to represent.


Below are a few of the players who have opted not to play for their country of birth: 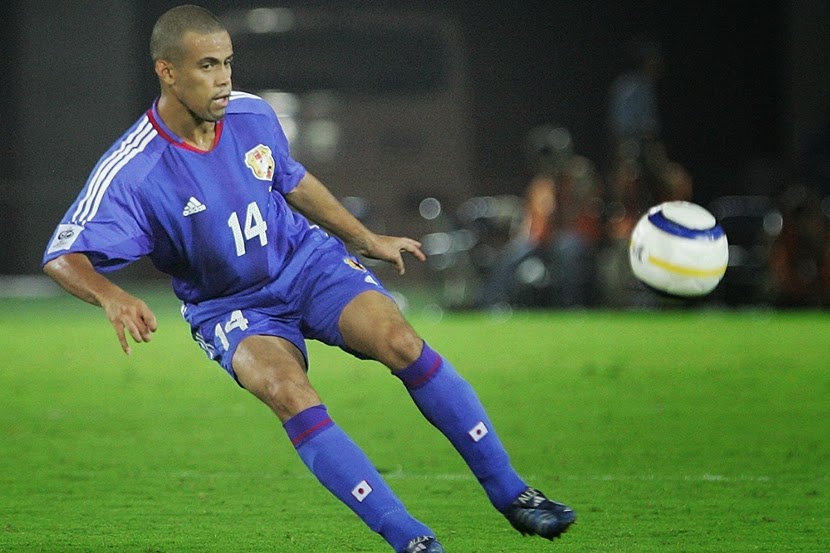 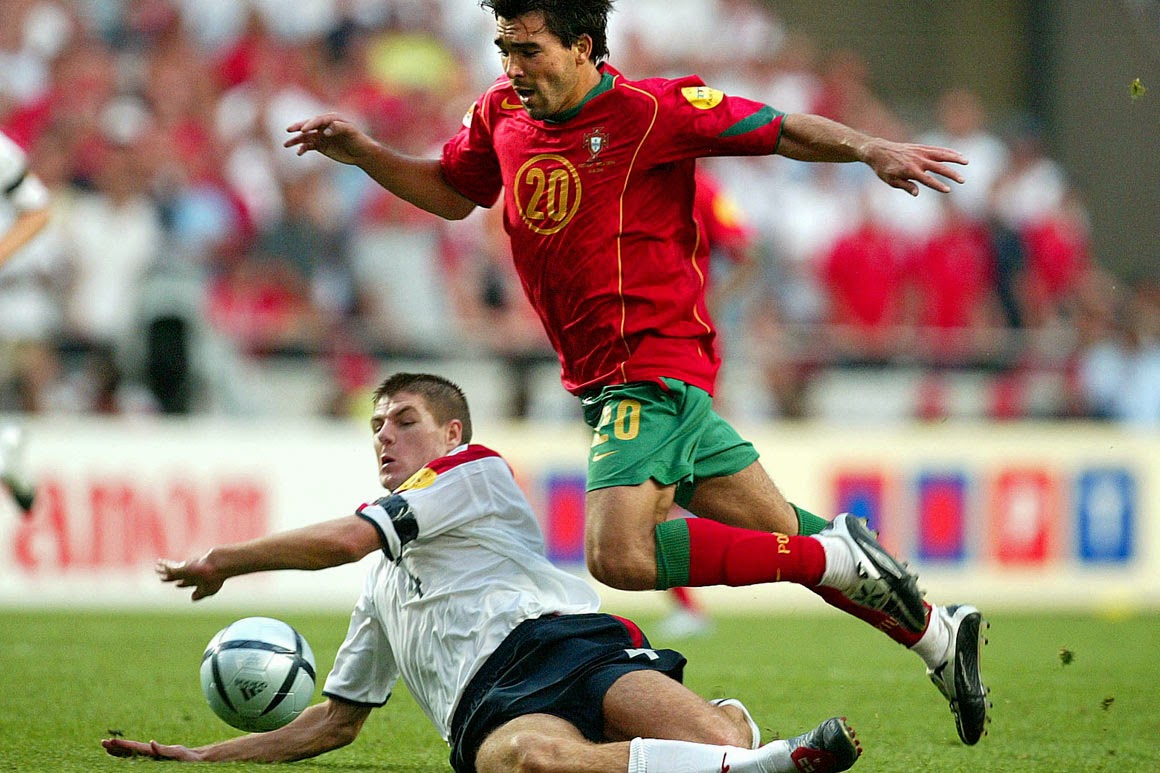 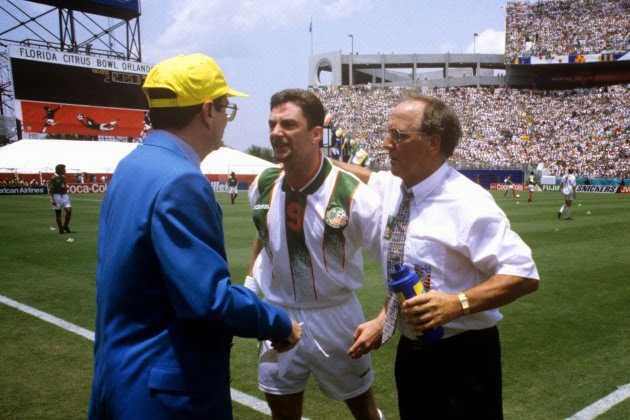 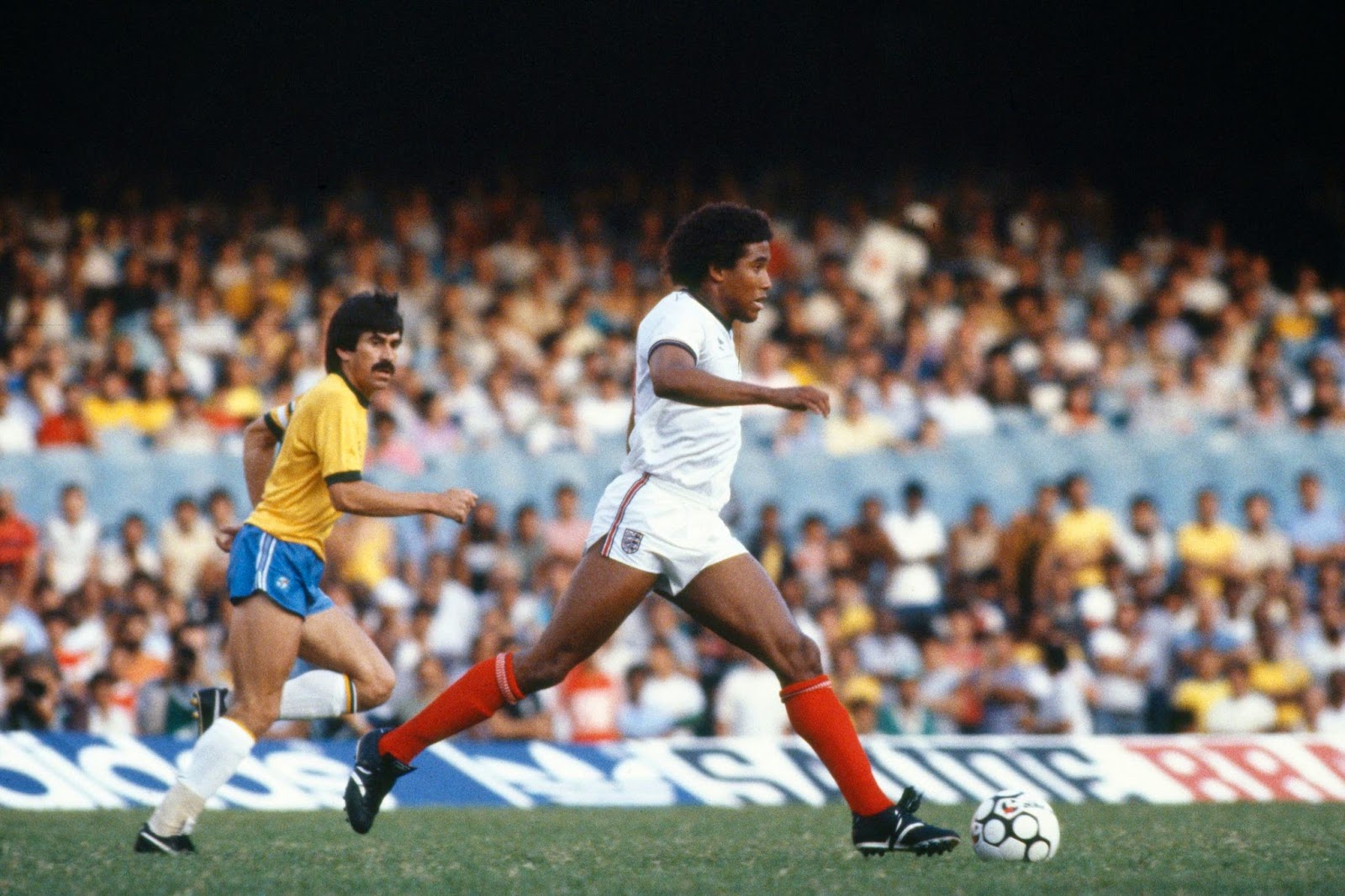 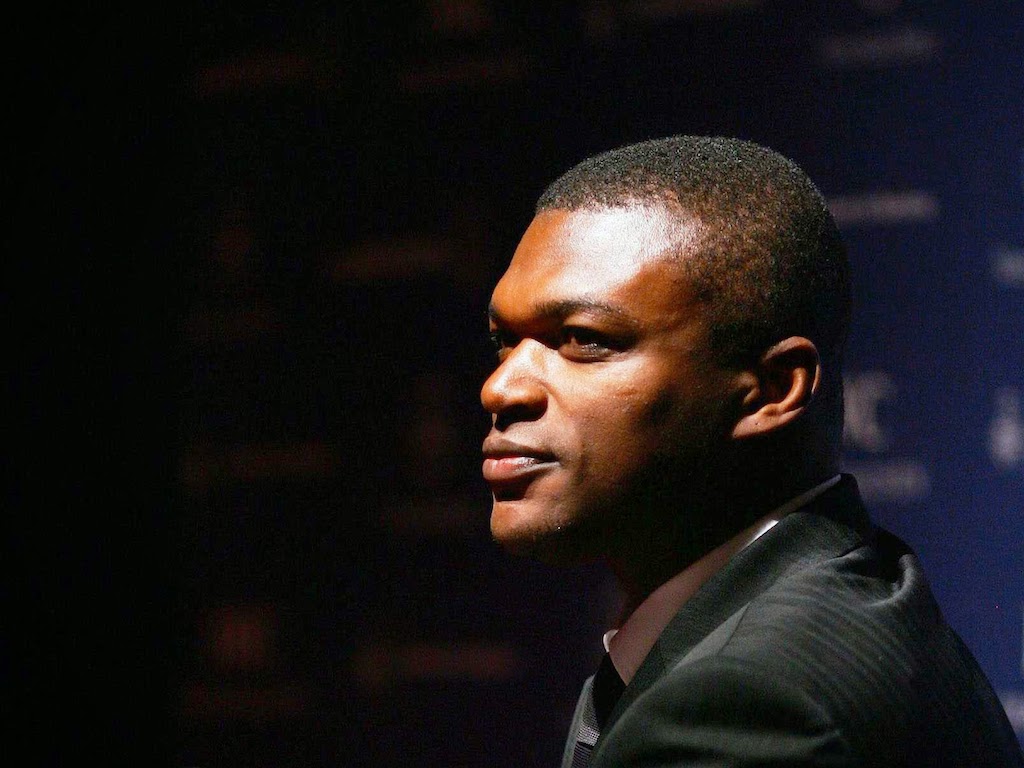 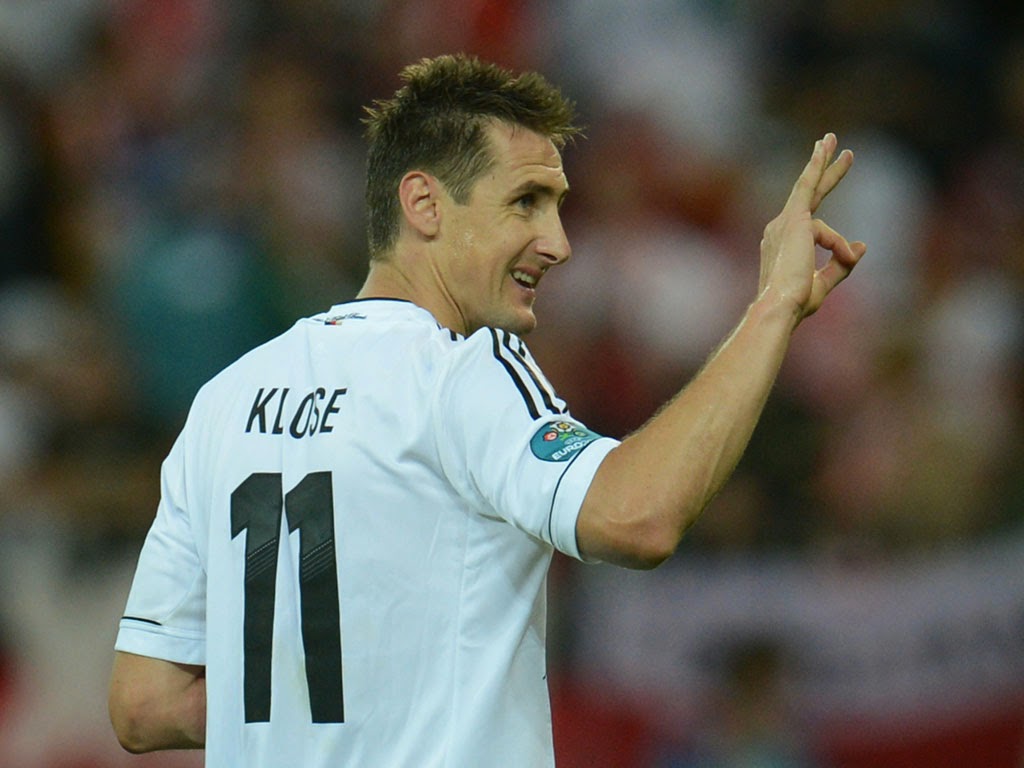 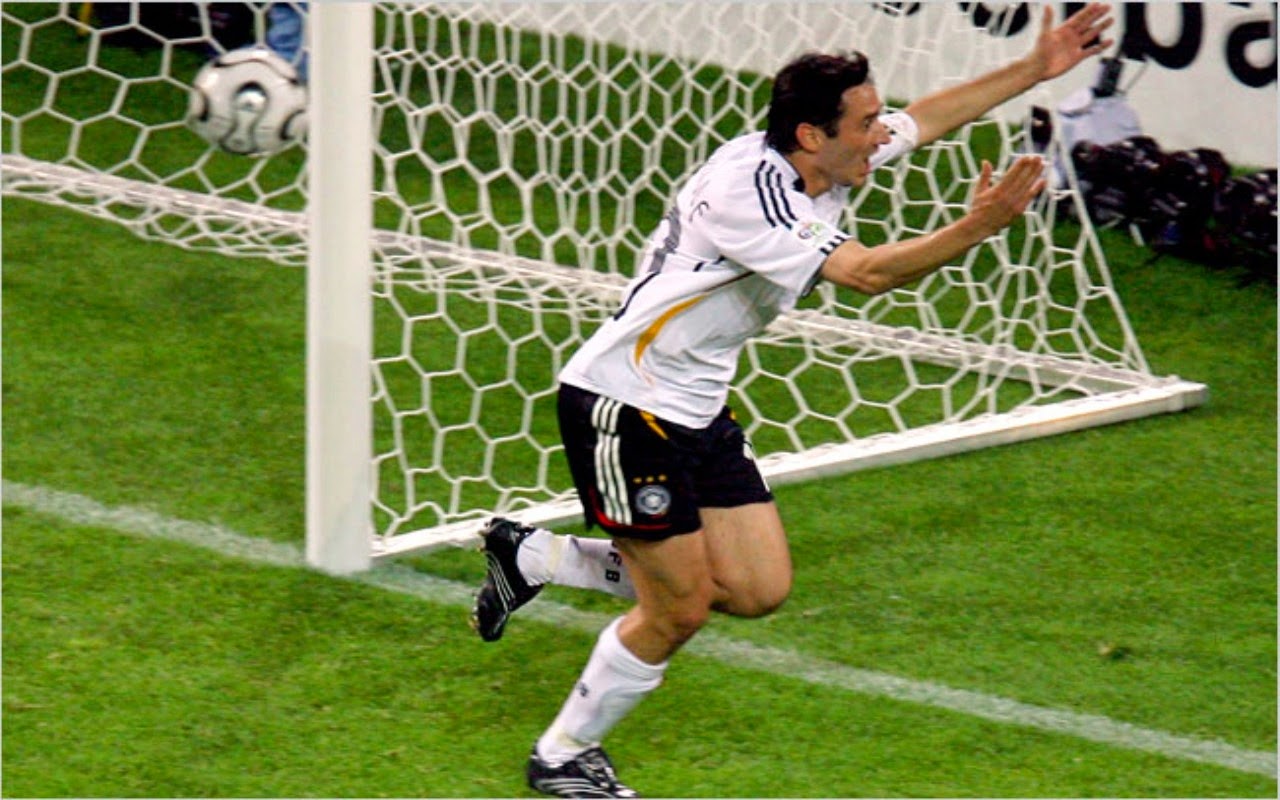 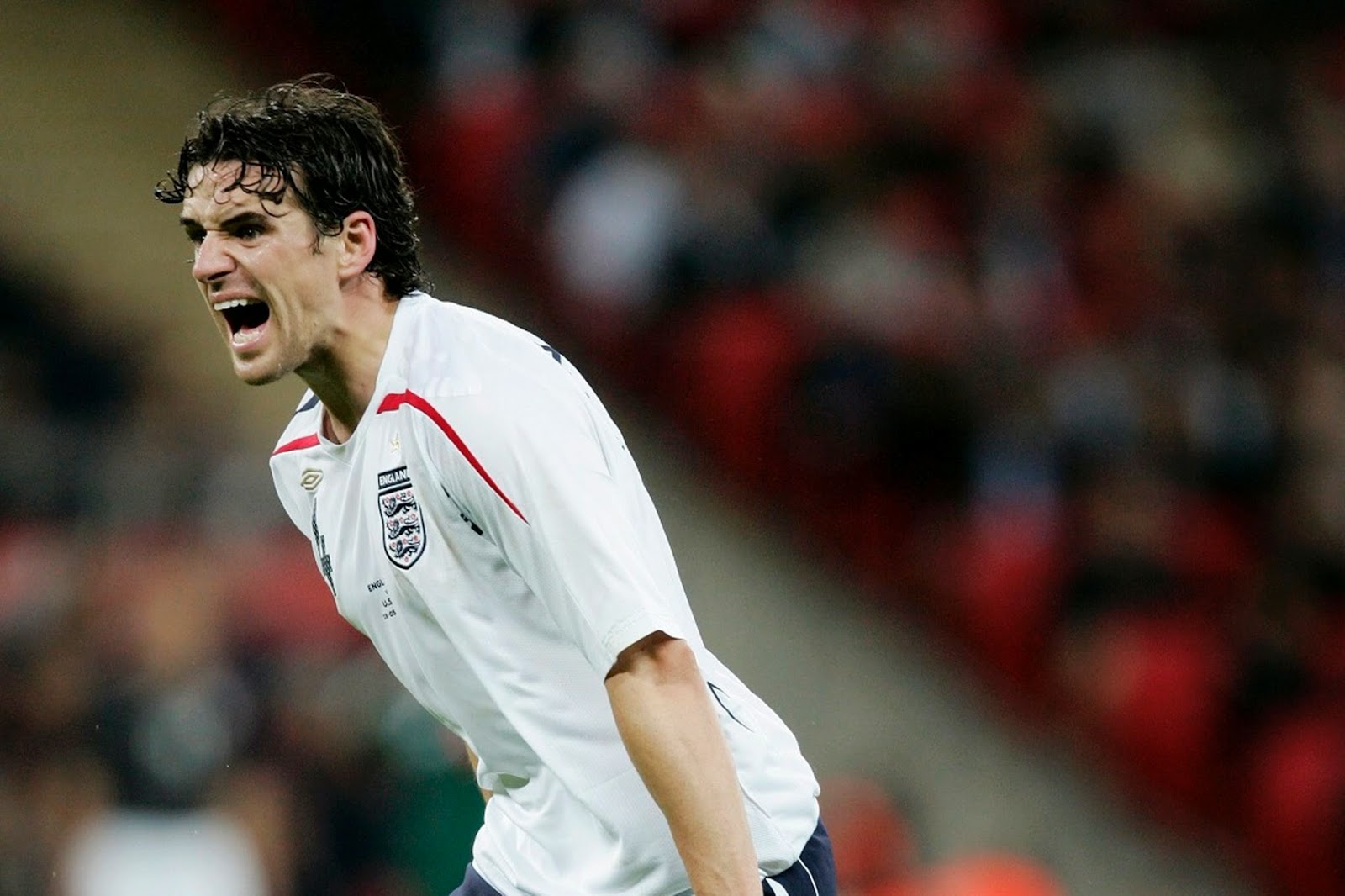 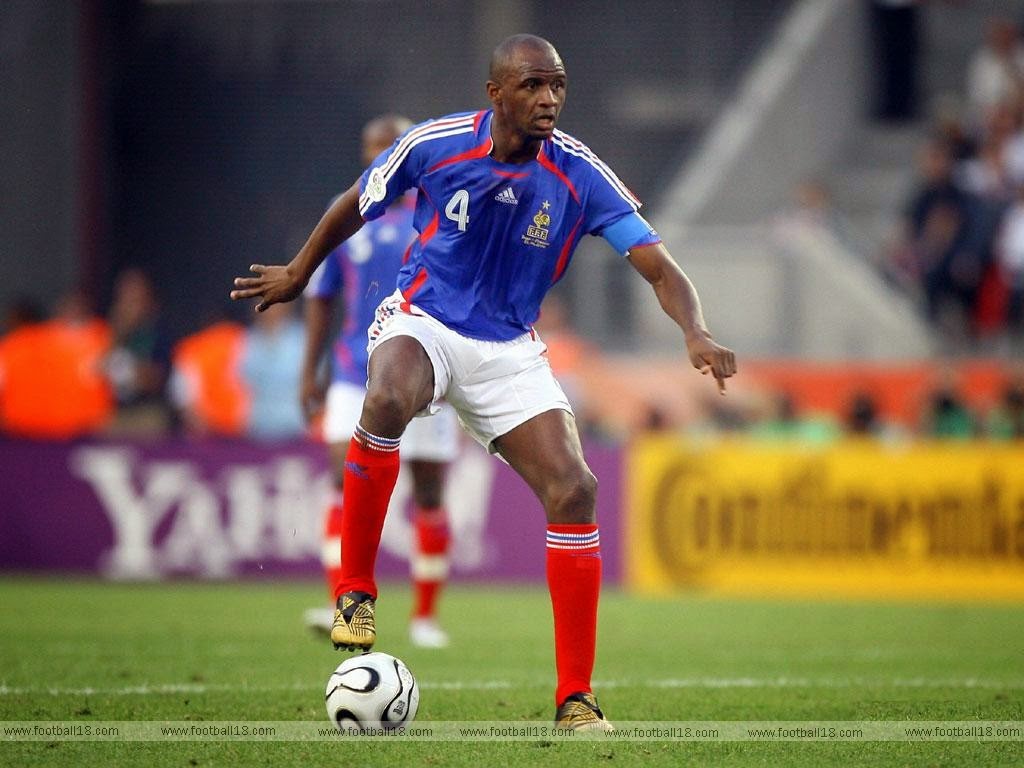 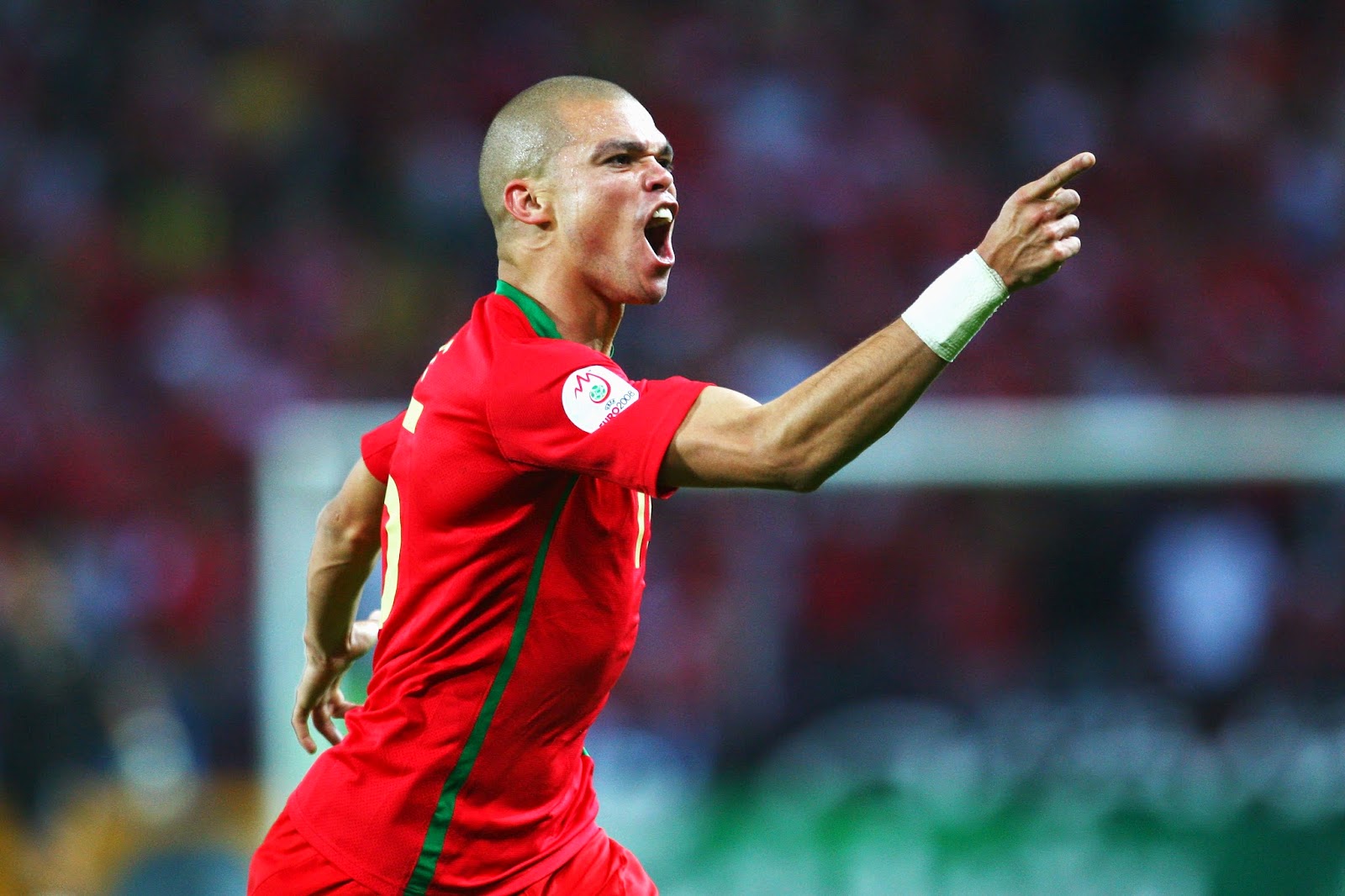 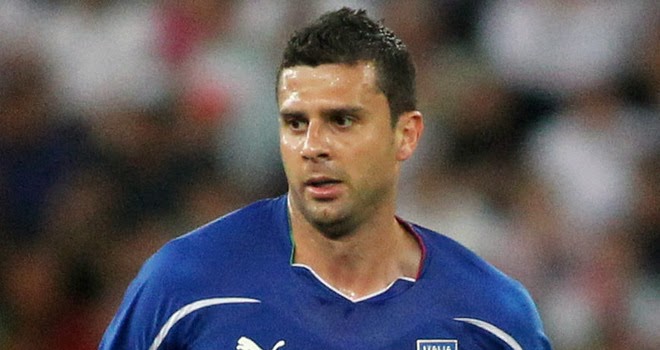