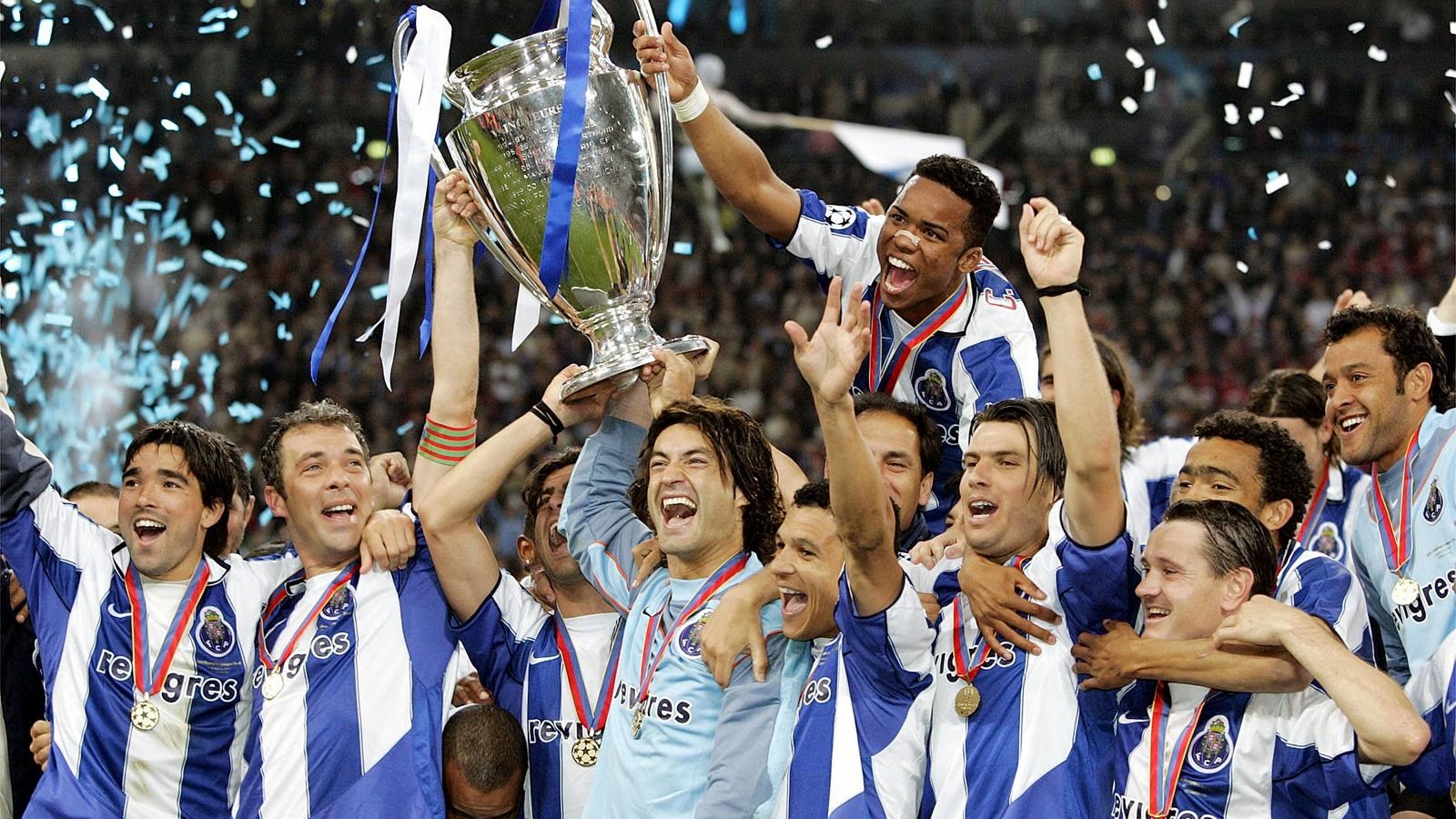 Tomorrow night, at the Estadio da Luz, Real Madrid will take on Atletico Madrid in the Champions League Final. On the eve of this all Spanish showdown, we've put together fifteen of our favourite photos from European Cup/UEFA Champions League Final's of the past. We hope that you enjoy them. 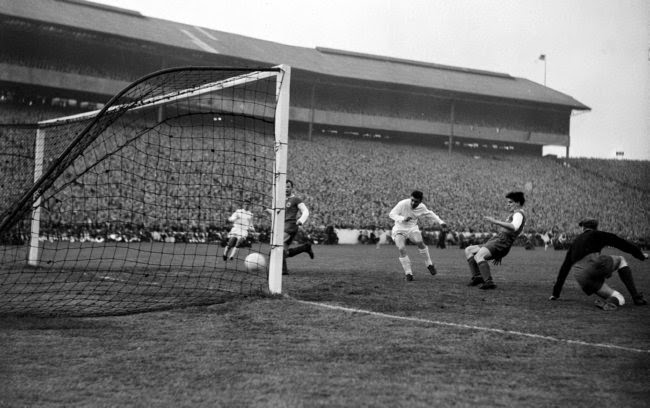 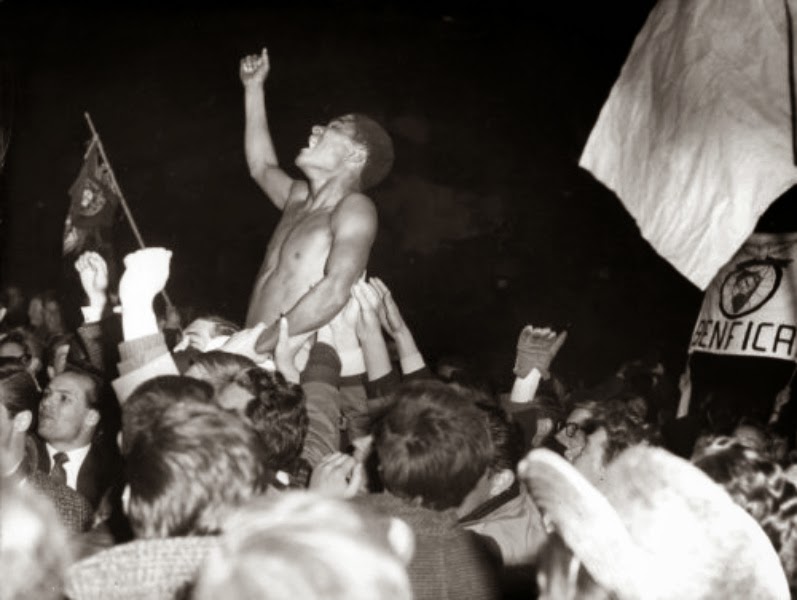 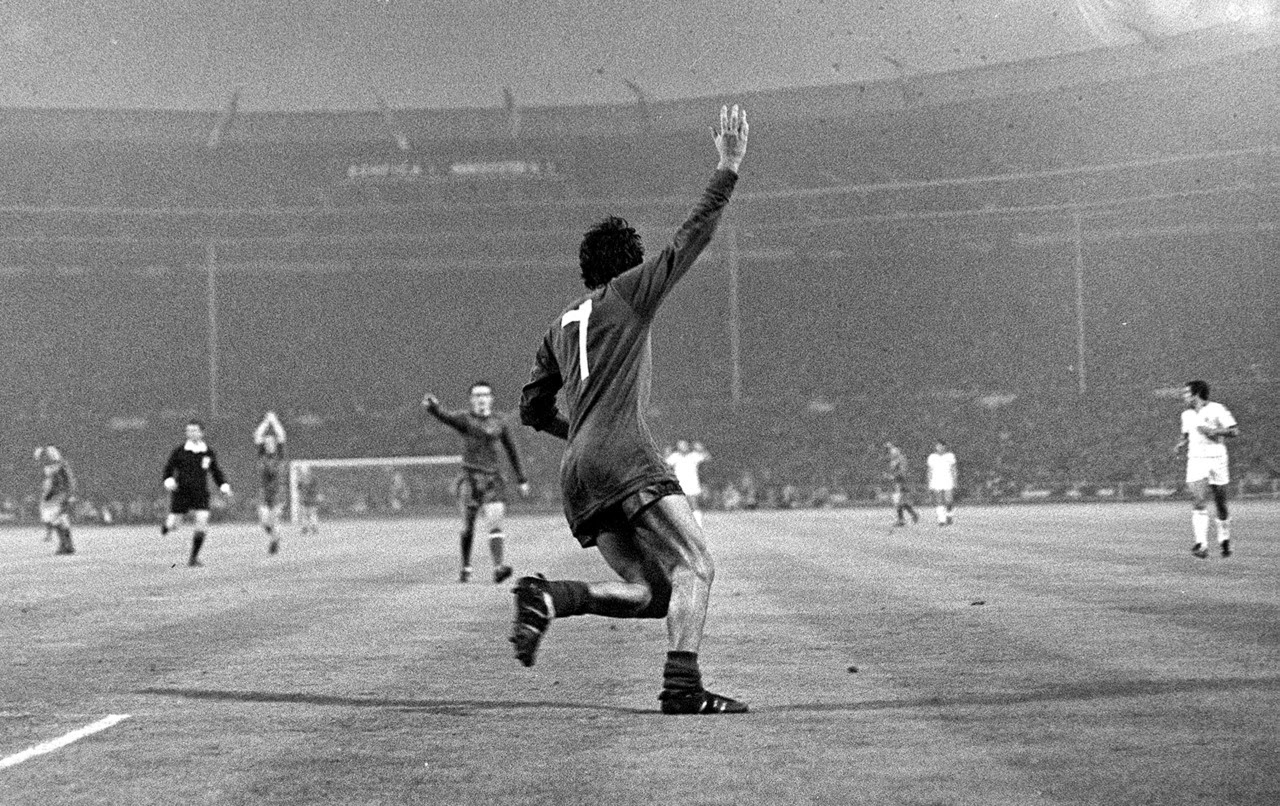 1968 - George Best puts Manchester United ahead in extra time as they go on to win 4-1 over Benfica. 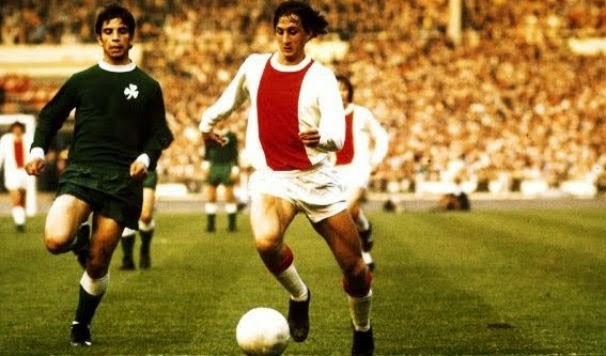 1971 - Johan Cruyff in full flow against Panathinaikos during Ajax's 2-0 victory. 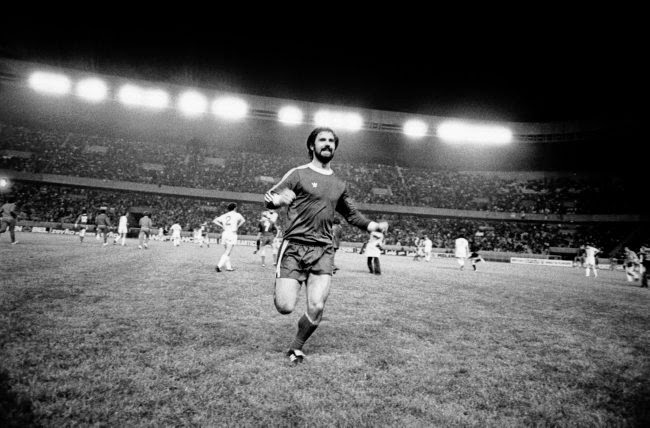 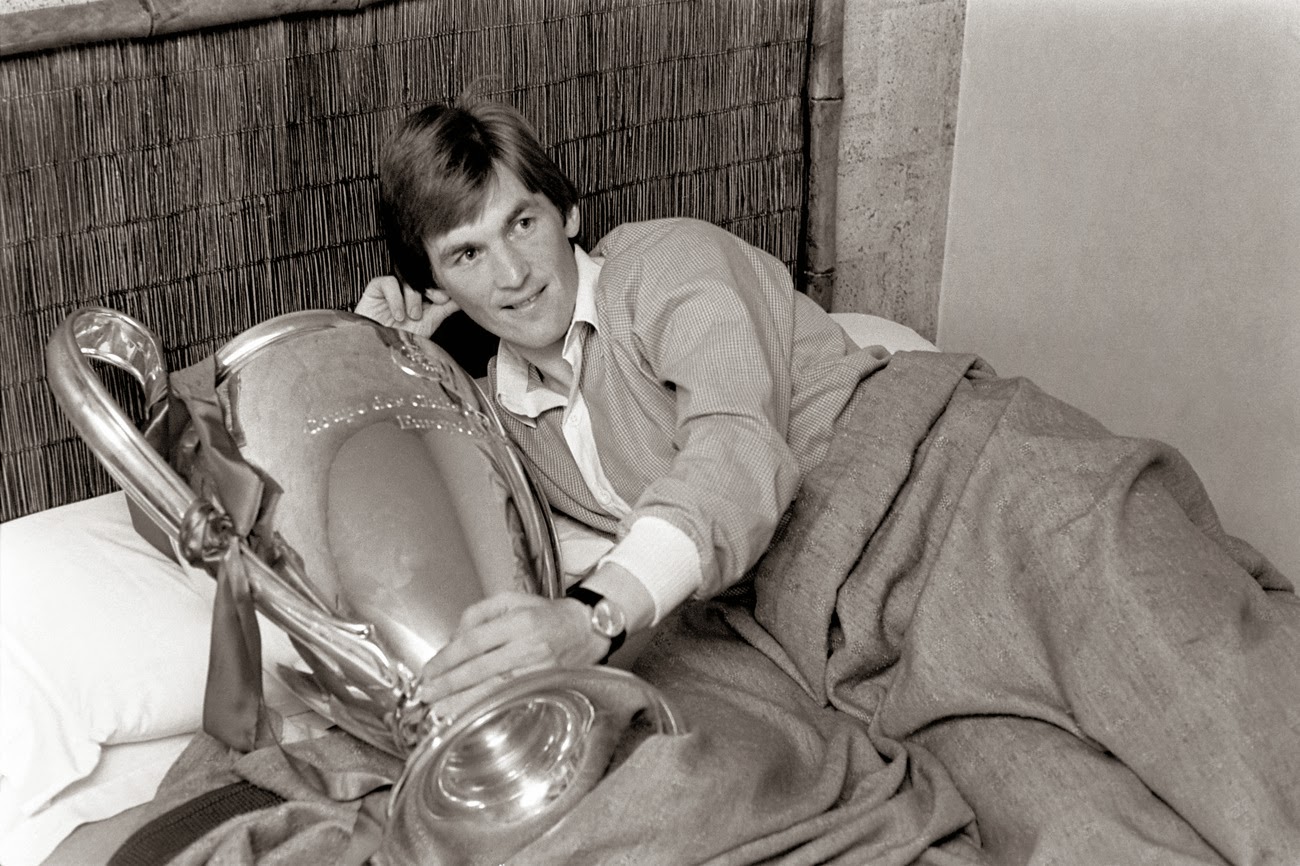 1978 - Kenny Dalglish wakes up in bed with the Cup following Liverpool's 1-0 win the night before over Club Brugge. 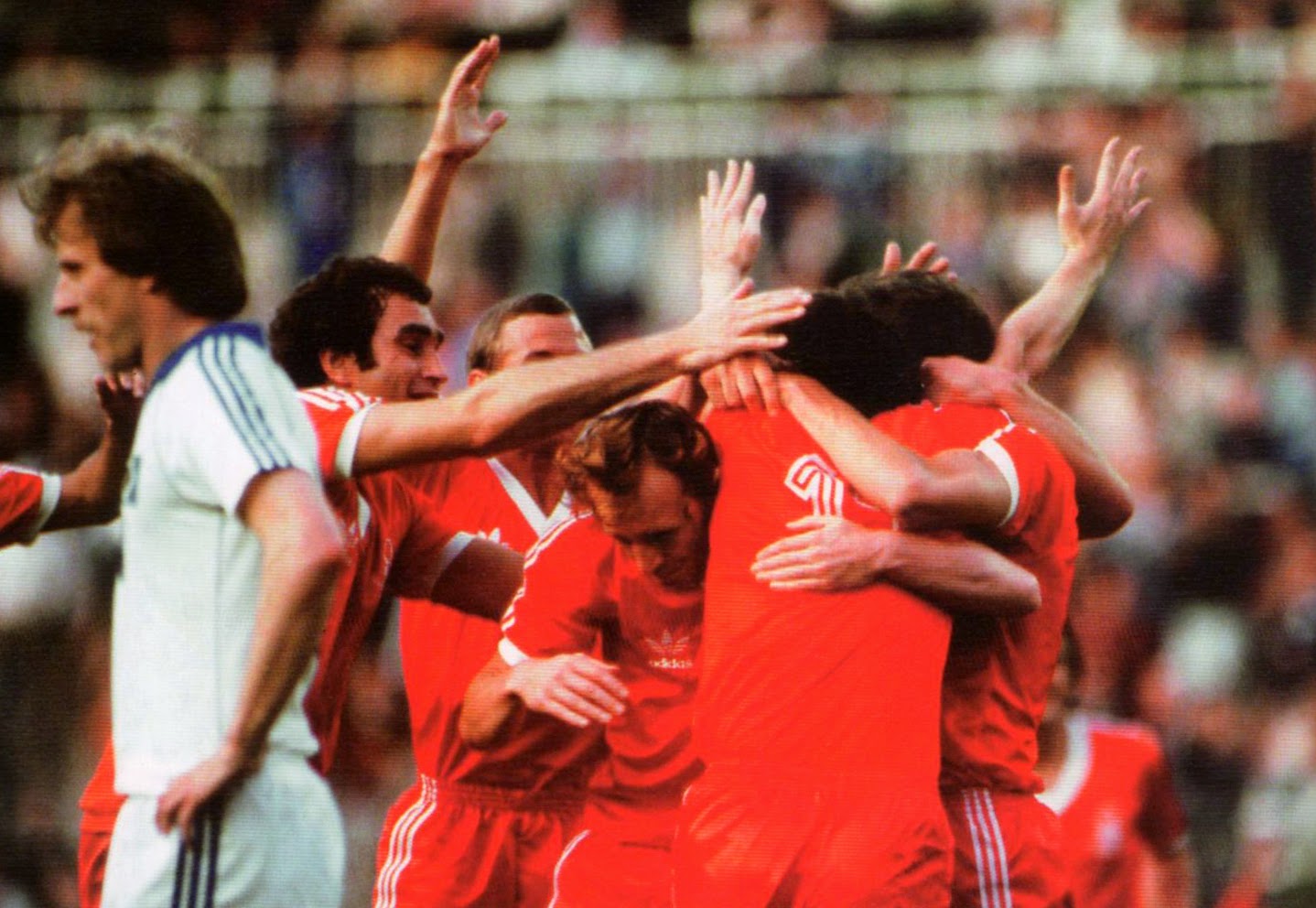 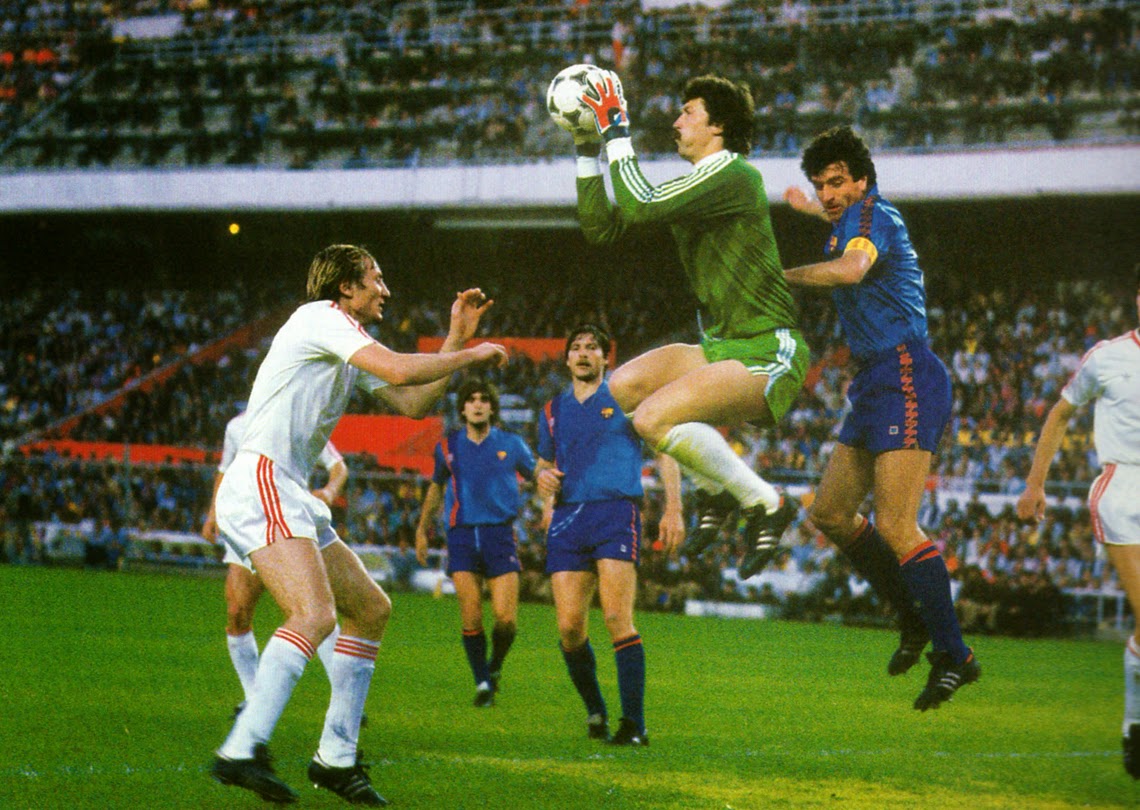 1986 - Helmuth Duckadam plucks the ball out of the air and goes onto save four penalty kicks in an incredible shootout, that was won 2-0 by Steaua București over Barcelona. 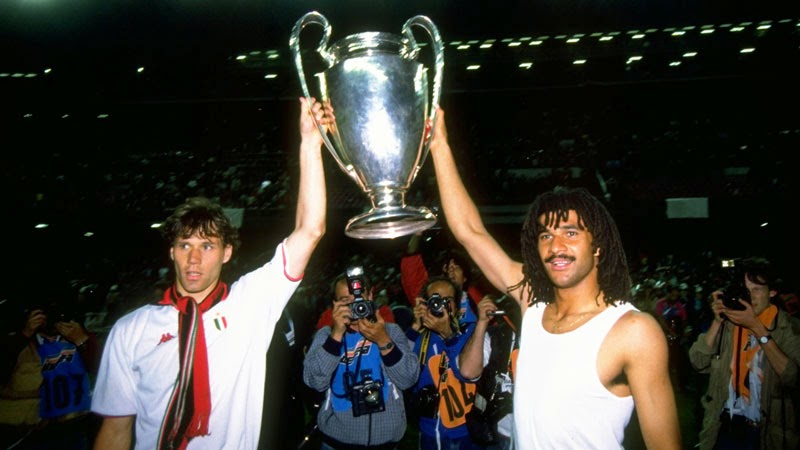 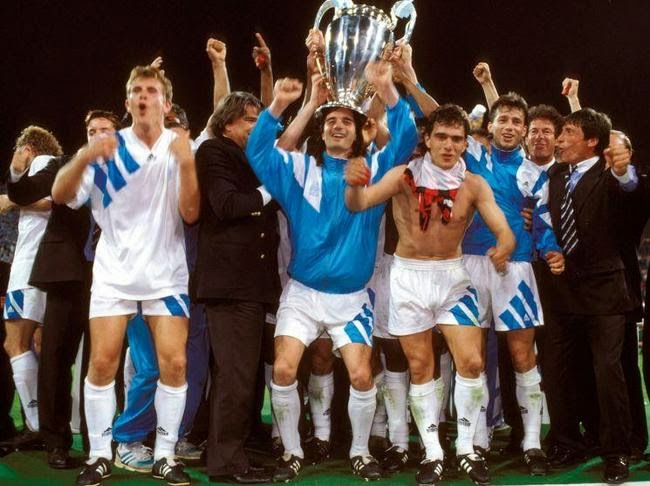 1993 - Controversial French side Olympic Marseilles, who would later be found guilty of match fixing, celebrate their 1-0 win over AC Milan. 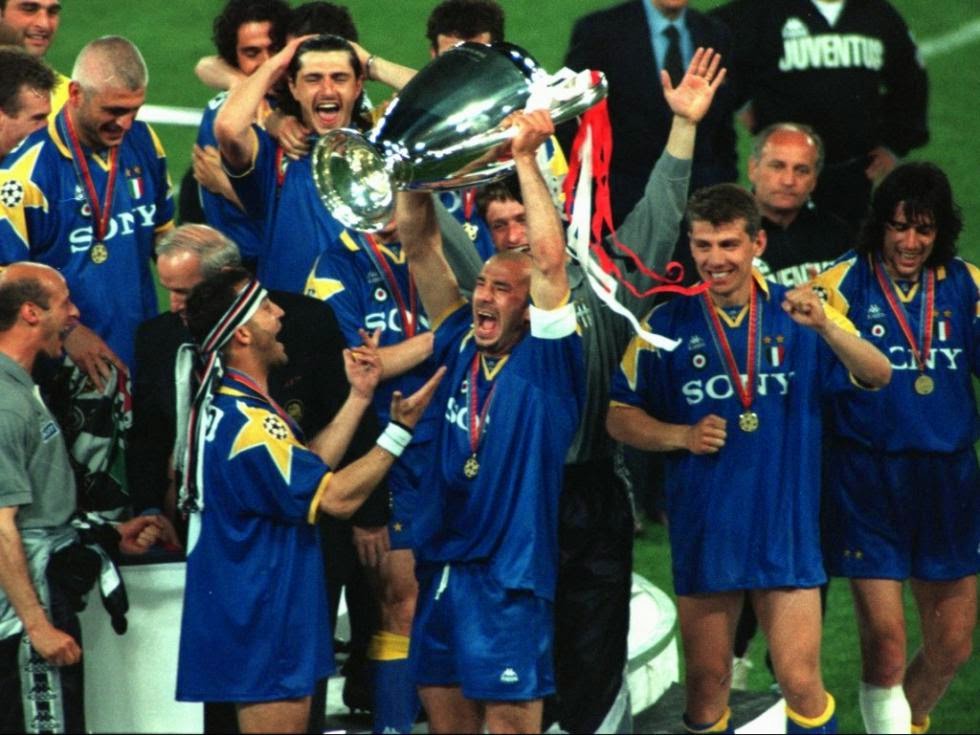 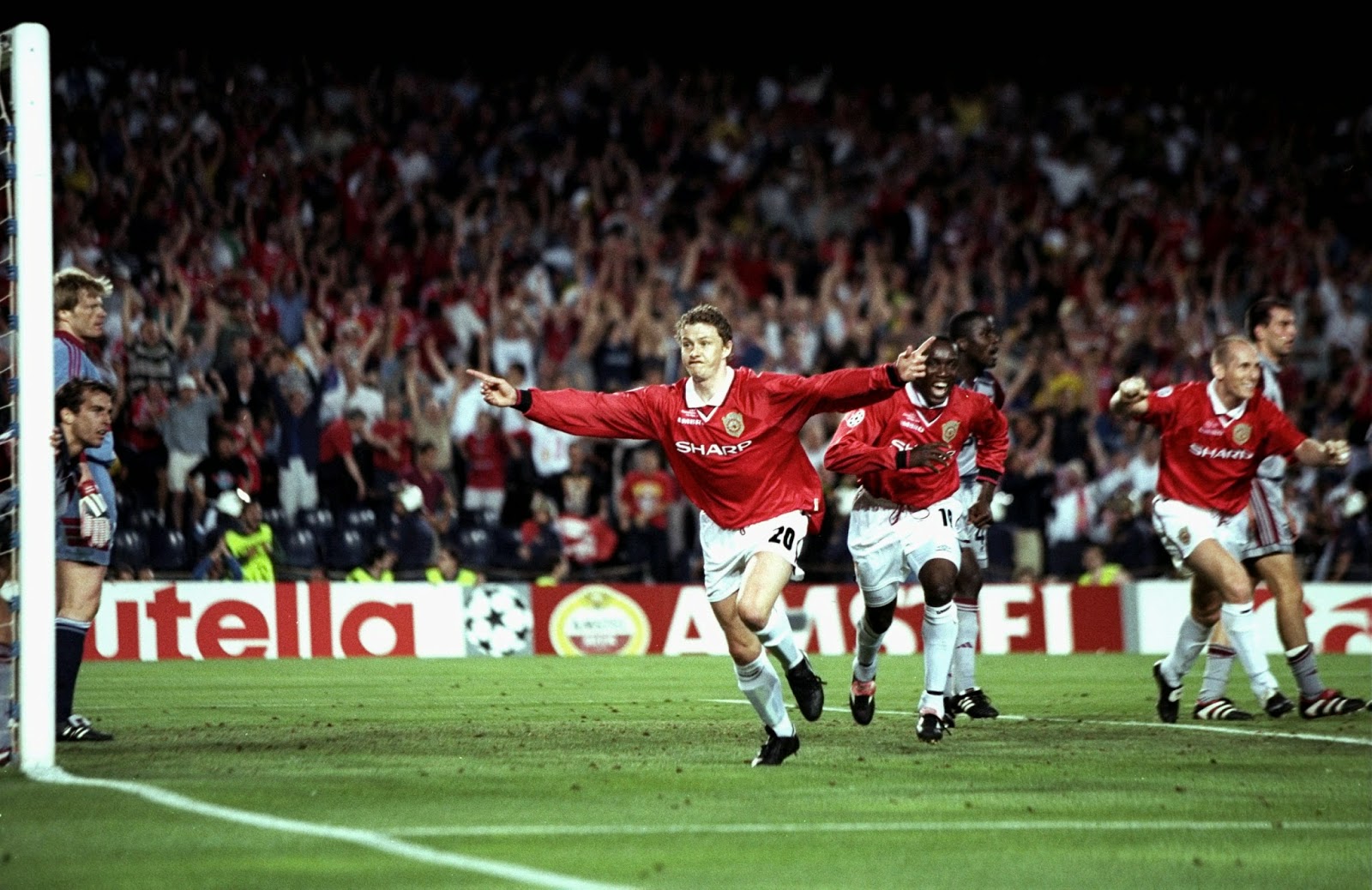 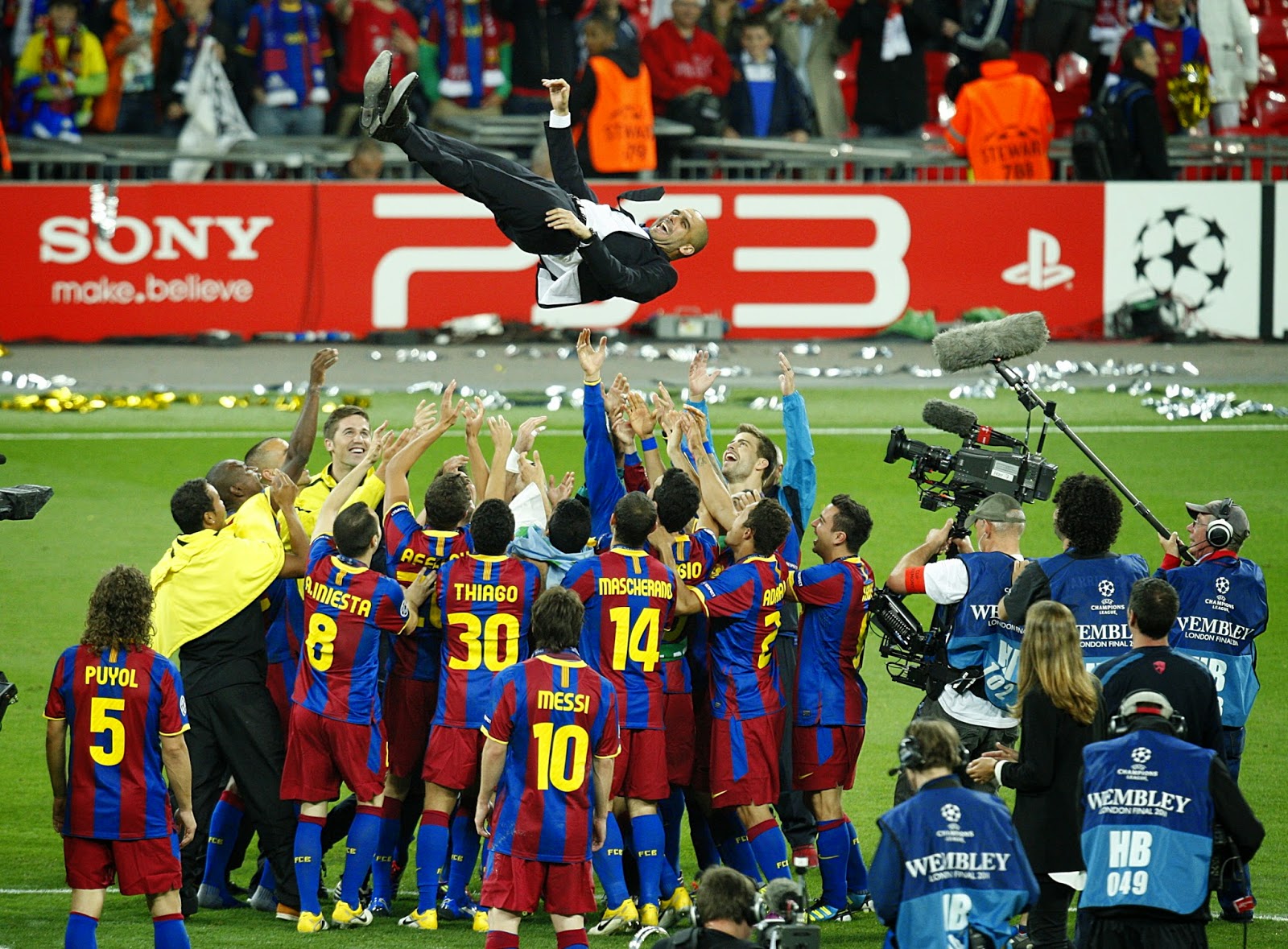 2011 - Pep Guardiola gets tossed in the air following Barcelona's 3-1 win over Manchester United. 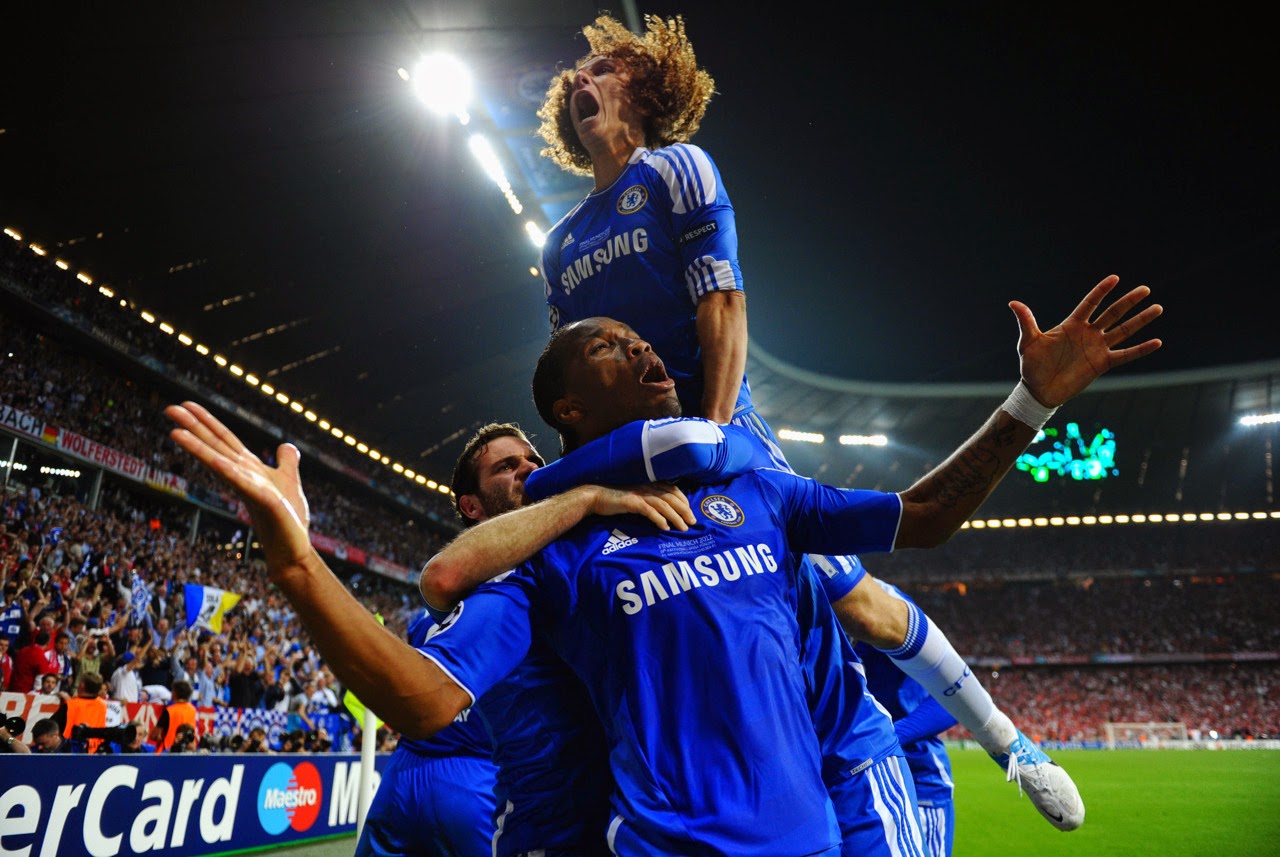 2012 - Didier Drogba ends his time at Chelsea in style, as he cancels out Muller's goal for Bayern Munich with only two minutes to go, and then scores the winning penalty kick in the shoot-out.
SHARE SHARE SHARE