Today we will be looking at the top 5 midfielders to keep our eyes on during this World Cup in Brazil. 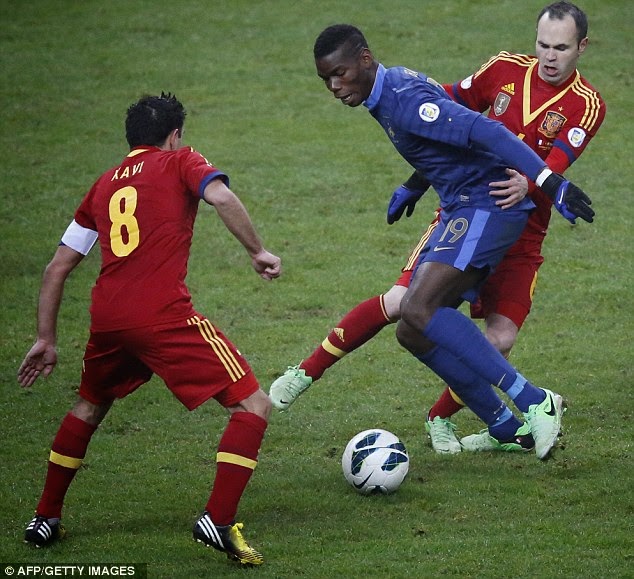 This list is not in any necessary order, i am not looking at ranking the players, but rather narrow down what i expect will be the top 5 midfielders of this tournament.

The Chilean international had a difficult season with Juventus due to injuries, but his national team hopes of having a good World Cup depend in large part on what Vidal does on the field. He is the motor of his team, and in full strength, he will be a player looking at putting his name in the history books of the tournament.
Vidal will have a breakout tournament and will end up leaving Juve before the new season starts.

The young Frenchman had an amazing season with Juventus, and has established himself has one of the best midfielders in Europe. It will be really difficult for Juventus to keep him for the next season, more so if he has the World Cup that i am expecting him to have. This is the biggest stage in the footballing world and the perfect time and place for Pogba to shine and show to everyone what a mistake Manchester United committed when they let him go for nothing to Juventus.

The natural replacement to Kaka in the national team. For his youth, he has already plenty of experience at the highest level, not only at the national team level but also club. Coming from a very disappointing season with Chelsea, Oscar will look at this tournament as a chance to showcase his fluent and brilliant football and gain a place among the great Brazilian midfielders of all time.

Only 22 years old but James is a very experiment midfielder that can play either on the wing, behind the striker or even as a fake number 9 in the front of the attack. This was his first season with Monaco following a huge transfer last summer from FC Porto, but based on what he has done at the clubs where he has played, and national team (all levels) he is sure to use this tournament to show the world how good and how much talent he really has. In my opinion he deserves higher flights, Monaco is not the right club for him. 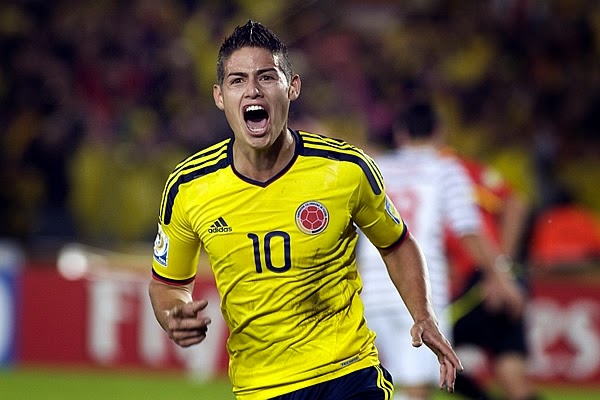 The Belgium star has enough talent to be one day a Golden Ball winner. He has demonstrated at his club how influential he can be in a midfield, so is without surprise that i believe Hazard will have a very strong World Cup and start to really become a regular at the big show in years to come with a Belgium national team that has a great young but experienced team. 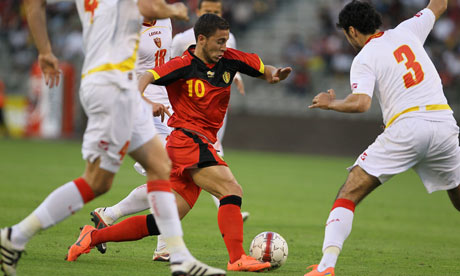