Following Samir Nasri’s girlfriend’s Twitter account yesterday, was like having to deal with a hemorrhoid that wouldn't go away. It was painful, irritating, annoying and lasted a very long time. She started by calling Didier Deschamps a “shit manager”, went on to say that the French were racist and that’s why her boyfriend didn't make the team (even though Bakary Sagna and Karim Benzema were included) and eventually moved on to tell the world that she wishes he was Spanish like her so he could make the national selection. We figured she doesn't follow football much, otherwise she would have known that her beloved man’s chances of making the Spain squad are no better than our chances here at FootyFair to buy-out ESPN. As a matter of fact, her rant was so tasteless we decided to exclude Samir Nasri from our list, because if he chose to go out with a woman like this, who knows what kind of decisions he would be making on the pitch come June 12. 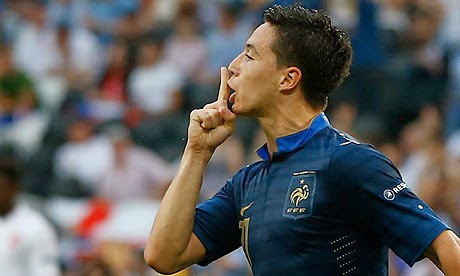 Note: We like to think that the photograph above is Samir’s gesture to his girlfriend Anara. 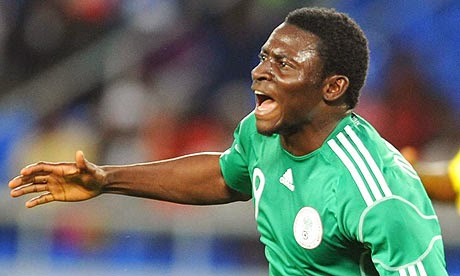 Sure Obafemi Martins is not the prolific scorer he once was in his playing days with Inter and Newcastle United and Brown Ideye is not having the season he would like to have had at Dynamo Kyiv, with Andriy Yarmolenko scoring most of the club’s goals from the midfield. The Nigerian national team however, has gone through the qualifying stages having scored just 11 goals in 8 matches against the likes of Ethiopia, Malawi, Kenya and Namibia. That tally is unacceptable for a squad that expects to reach at least the Round of 32. Nigeria does have Victor Moses, Emanuel Emmenike and Victor Obinna up front, but instead of selecting Shola Ameobi who has had just 1 goal to his name in over a year, and Michael Uchebo who has managed to score just 15 goals in his 4 years in the Belgian League Martins or Ideye would have been better selections, even if just for the provisional 30 men squad. 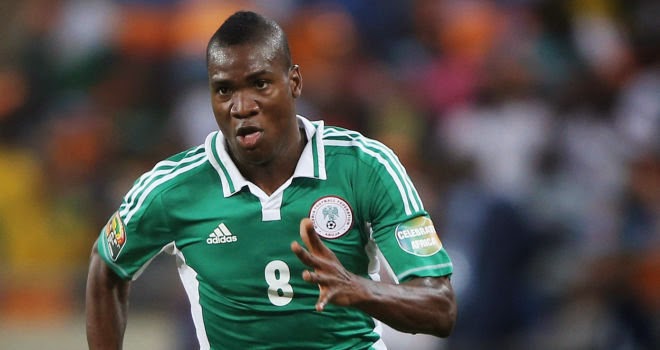 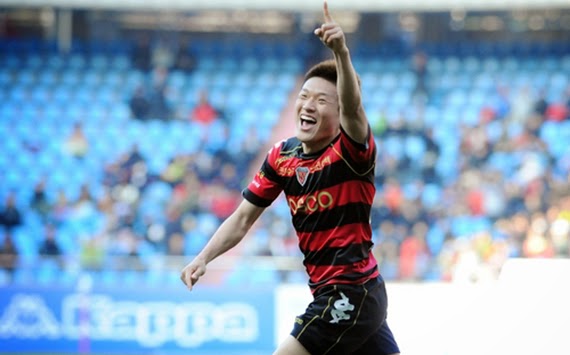 Who is Lee Myung-Joo you ask? Lee Myung-Joo is arguably the most talented player in the Korean Domestic league this year. With 5 goals to his name this season already (from midfield), and at the prime football age of 24, Myung-Joo seemed almost a sure bet to make it into Korea’s roster for this year’s World Cup. Instead, the Korean manager chose to go mostly with midfielders from outside the domestic league even though Myung-Joo has already been confidently capped 9 times for the Korean national team. 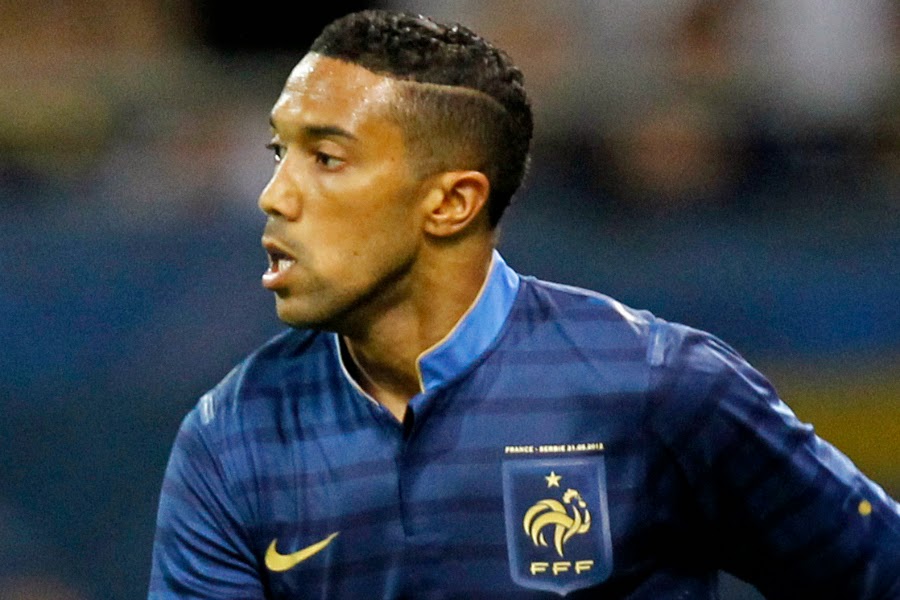 After solid performances in Euro 2012, and a Championship year with Manchester City, Clichy was left at home in favor of 33 Manchester United “old-man” Patrice Evra and inexperienced 20 year old Lucas Digne. At 28, with his skill and experience Clichy should be the first selection for Didier Deschamps’s left-back spot. 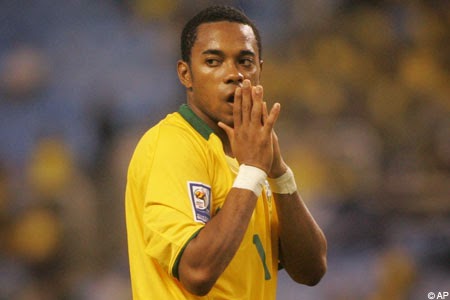 The 30 year old AC Milan striker is obviously not in the same form as he was 4 or 8 years ago, but naming Jô ahead of him is just puzzling. Jô has scored 26 goals since leaving CSKA Moscow, that ladies and gentlemen was 6 years ago. That is a miserable average of 4.3 goals a season, a statistic that wouldn’t even look good on some center-backs’ CVs, let alone a “world-class” striker. Robinho on the other hand, managed to score 37 in roughly the same time-frame and considering the fact that his goals came in either the Premier League and Serie-A, one has to assume that the competition was usually stiffer to that of the Turkish and Brazilian top tier. 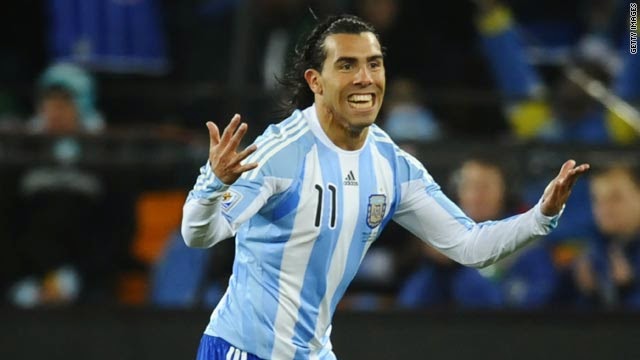 30 year old former Manchester United and City, and current Juventus striker will have to watch this edition of the World Cup from his couch because Argentine manager Alejandro Sabella decided to name Rodrigo Palacio and inexperienced 25 year old Franco Di Santo ahead of him in the 30 men provisional roster. Di Santo who has only played for Argentina 21 times since his first call-up in 2005 cannot be as effective as the prolific Tevez who enjoyed a good first year with Juventus, winning the Scudetto with the “Old Lady” while netting 19 goals in the process. Di Santo on the other hand, is simply not a player who can come in and change Argentina’s fortune if need be. Tevez is a force up front, and even though his performances are sometimes a bit inconsistent, he is a forward that can change the outcome of a tough match if he puts in a good showing. 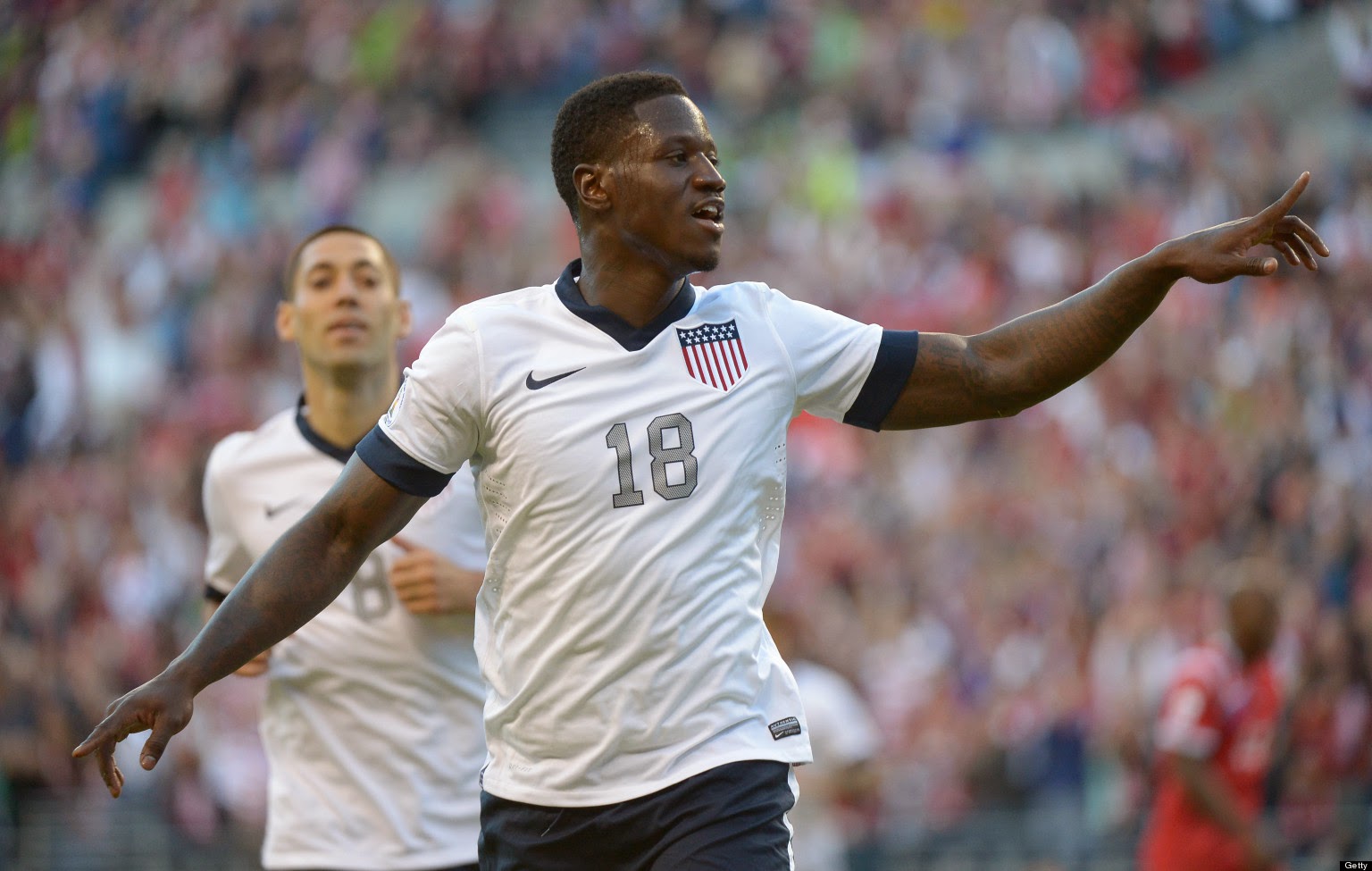 This one is an absolute shocker, and we should probably be glad we don’t follow his girlfriend on twitter. Johnson proved to be a key to USA’s attack in the CONCACAF qualifying, and yet Jorgan Klinsmann decided to name Terrence Boyd who has yet to score a single goal in 13 matches for his country ahead of him. Johnson is a US National Team veteran, and his omission from the squad could prove costly for the United States having to play in the so-called “group of death” with Germany, Portugal and Ghana.


Think we missed someone? or maybe just some other footballer you wanted to see in the World Cup, that didn't make it? LET US KNOW, by commenting below or on twitter @FootyFair