A Random Trip Around the Edge of English Football: Moyes, Mourinho and Wenger 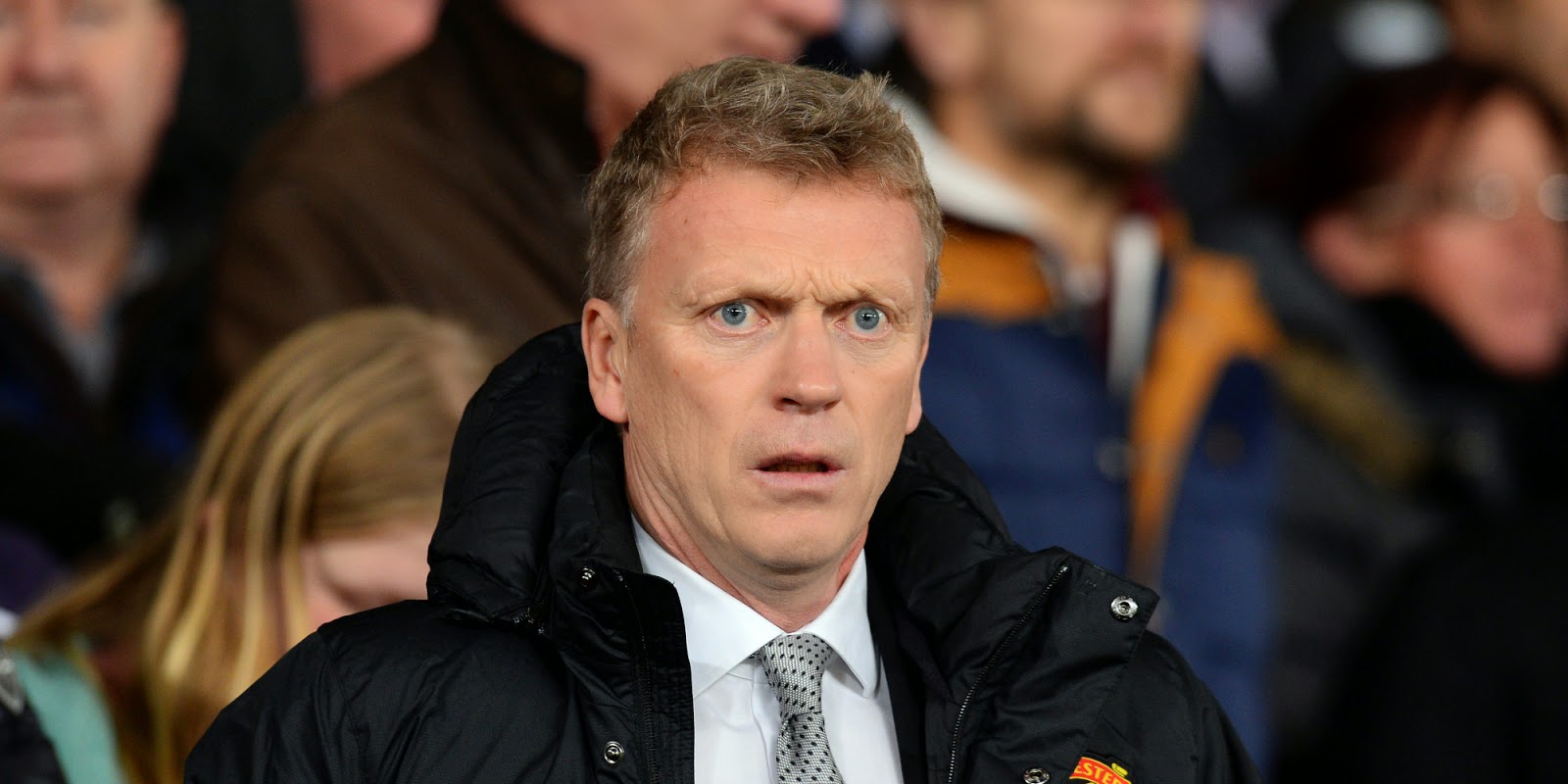 We have all been out of our depth at one time or another. I remember being talked into applying for a manager's job at a company I'd only been with for five months, with staff across Canada potentially reporting to me. During my interview with a bemused Director, she asked me about succession planning. Succession planning? I was 24 years old. I couldn't tell you what the hell I was doing ten minutes ago, I was probably daydreaming about football or hot women in the present, and I didn't have a goddamn clue what I'd be doing in ten minutes from now. If I left the house with my fly zipped up in the morning it was a frigging miracle. I asked if we could skip the succession planning question, she agreed, and we never did come back to it. I was out of my depth in that interview and the director knew it. The staff would have mutinied and had me killed if the company had given me the job.

Hence the importance of a proper selection process. It doesn't take a Certified Human Resources Professional to tell you that just giving your mate an important job because he has a similar accent to you, and you think he has paid his dues, isn't a good idea. Sir Alex Ferguson simply summoned David Moyes to his house and told him he was going to be the new Manchester United manager. Moyes appeared to be a man who couldn't believe his luck when he landed the job. He seemed to have an expression of "can you believe this shit?", etched on his face in his early press conferences. It reminded me of when the most popular girl at school dated one of my friends for a month. I'm not saying he had the worst pimply skin I've ever seen, but a half drunk Pizza Pizza driver once attempted to deliver his face. Even he couldn't explain why she started going out with him. He wasn't good looking, didn't drive and wasn't even funny. It was like she wanted to give a nice, dependable guy a chance. Predictably she broke up with him after a month in favour of some junior basketball star with a Civic.

As my friend Bramble once said, "some people just aren't meant to sit at the top table". Moyes, a good manager at Everton who put together a defensively solid team on a meagre budget and made Goodison Park a tough place to play at, was seen as a dependable choice to carry on Ferguson's legacy. But he didn't have the personality or proper experience for the job and looked painfully out of his depth. In the past when United slipped up, his predecessor would go on the offensive. He'd attack the referees, Rafa Benitez, the FA, and the waitress who put two sugars in his tea instead of one. When Moyes said, "Liverpool are coming to Old Trafford as the favourites", that was the end for him. It sounded defeatist and, as it was Liverpool he was commenting on, it illustrated quite clearly that he didn't understand Manchester United.

Moyes staggered on for a few more weeks, the results got worse and his press conferences further betrayed his unsuitability. The limp noodle home defeats to Liverpool and Manchester City were dreadful, and almost worse was his comment that City were setting standards that United should aspire to. I hope for Moyes sake that he lands another suitable job in management soon, because he's well and truly fucked if he's considering a career in motivational speaking.

So Louis Van Gaal will likely be coming in and one thing is for certain, he has an ego and status to match that of the club. In the meantime United fans world wide will cross their fingers that the club followed due process this time in selecting the Dutchman.

One thing you can count on is that Van Gaal won't take on the United job and be overawed like Moyes was, as he can draw on his experiences at clubs like Bayern Munich, Barcelona and Ajax. He's used to working with star players with delicate egos and surely won't say, "we'll try to make things difficult for Newcastle", before a home fixture. When teams fire a manager they generally go for a polar opposite character with their next appointment and Van Gaal is certainly the flip side to Moyes. 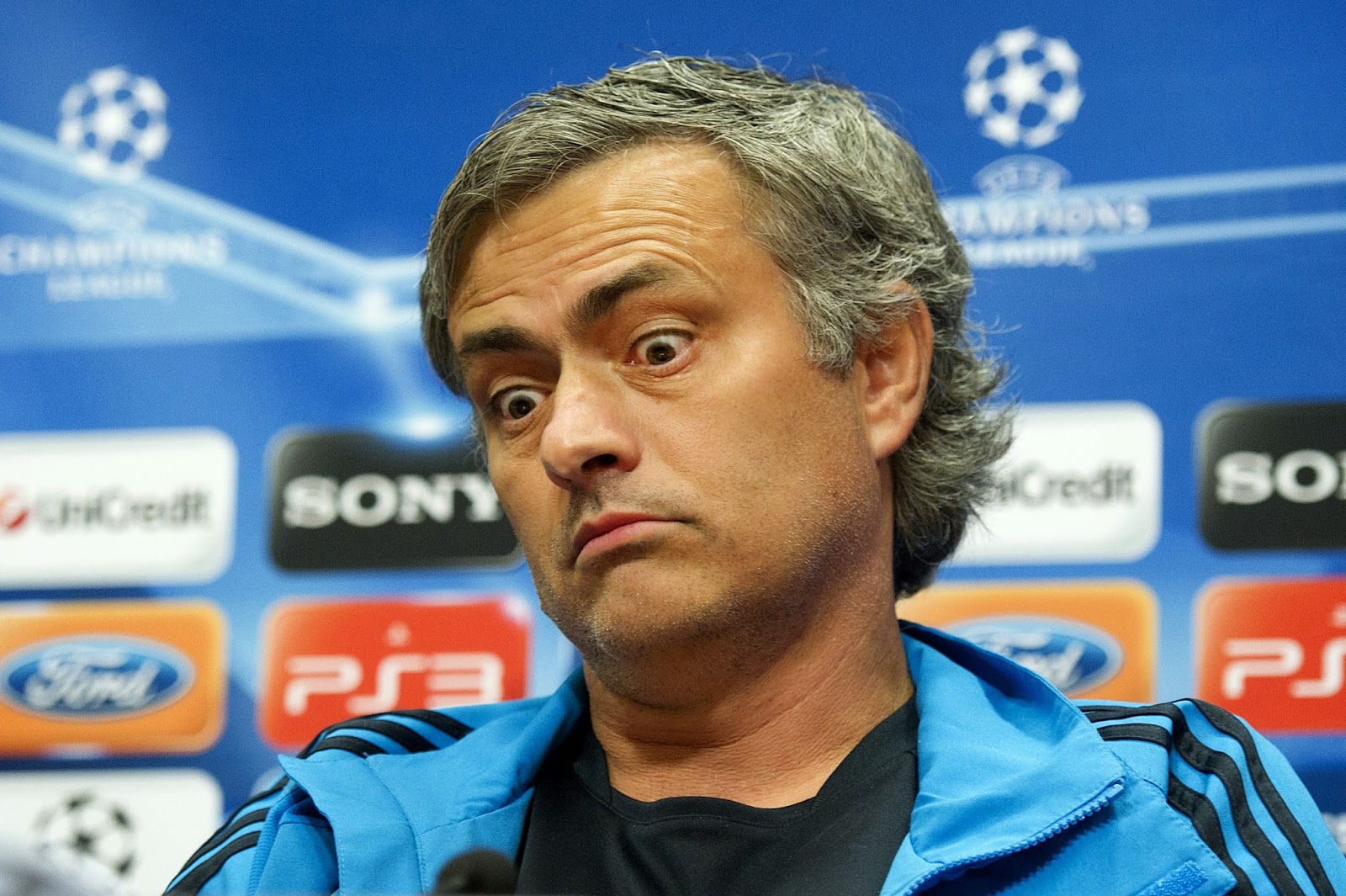 Speaking of large ego's, hasn't Jose Mourinho been a cranky fellow this season? What with slagging off other teams tactics, referees, the football association, his hapless strikers and Eden Hazard, Jose has looked a shadow of the manager he was in his first stint at Chelsea. His Chelsea side hasn't had the air of invincibility you associated with the Mourinho sides of old and have suffered a few unexpectedly bad results this season. His press conferences have also betrayed the air of someone who isn't entirely settled and happy.

I can't but wonder how Chelsea supporters feel deep down about having Jose Mourinho back when he obviously thought he was getting the Manchester United job last summer. He's like a man who has gone grudgingly gone back to his safe ex-girlfriend, after missing out on the sexy redhead because her father demanded she date a Scotsman and her Uncle Bobby warned her off of unpredictable foreigners.

If Mourinho gets the money he needs to strengthen this summer, then Chelsea will likely be pushing hard again on several fronts next season. But I can't help but feel that it will all end in tears. 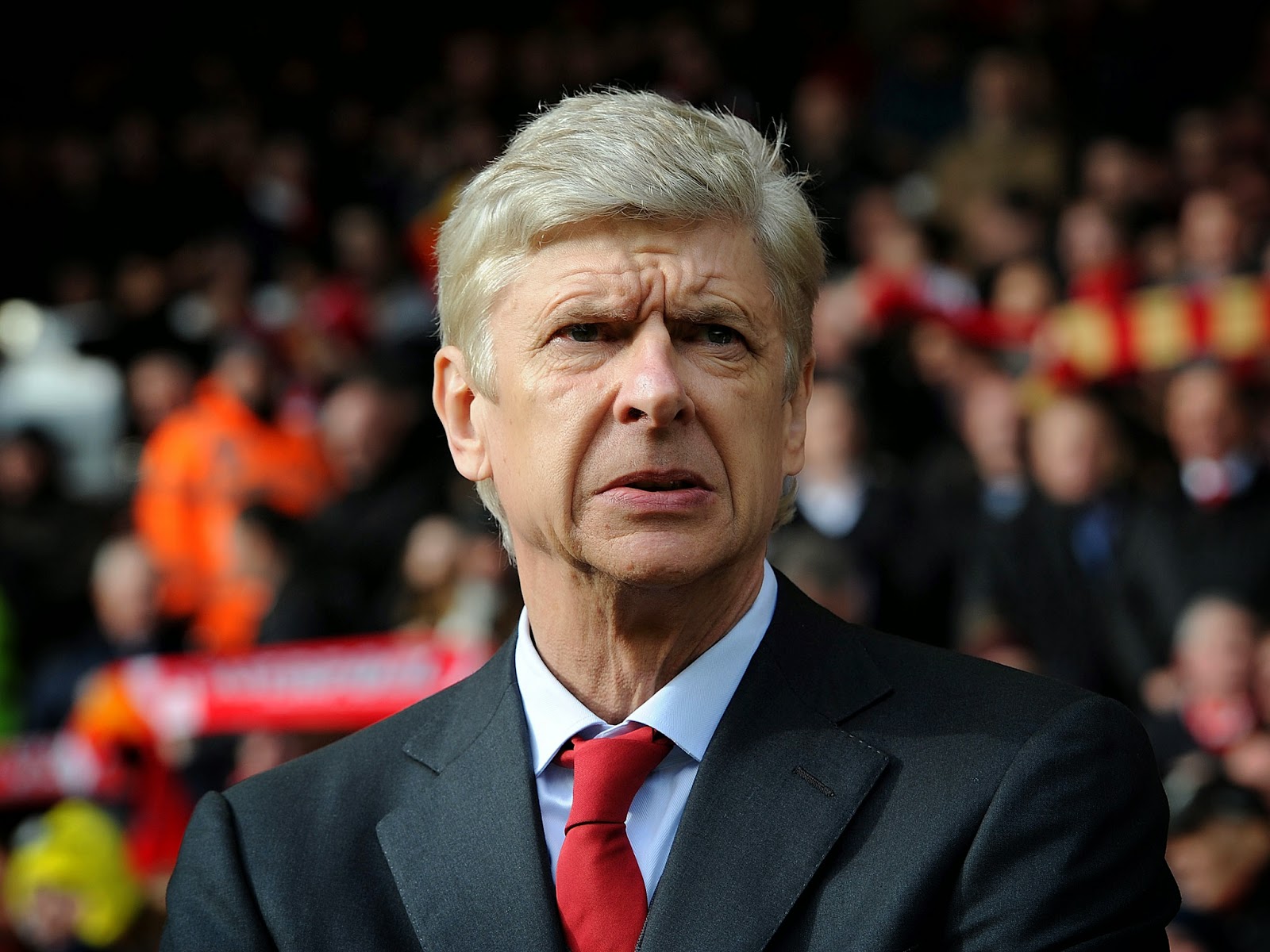 One hilarious quote that Mourinho came out with this season was calling Arsene Wenger "a specialist in failure". Cruel as that taunt was, it wasn't too far off the mark. For a club the size of Arsenal to go nine years between trophies is staggering. A lot of commentators today were stating how happy they were for Wenger, but I'm not sure that I agree with them. Wenger is an incredibly stubborn man who won't stray from his vision and I normally hate people like that, as even when they're wrong you can't make them see sense. Just because he won the FA Cup today it shouldn't obscure the fact that his side went 0-35 in the major competitions they've contested since 2005.

I am happy for my friends who support Arsenal as they are a decent enough bunch and I'd actually started to feel sorry for them, which is not a good thing for anyone. It's like seeing the guy who used to be the popular Quarter Back in high school hanging around the bus station, drinking from a paper bag, smelling like mushrooms and trying to get people to buy into his pyramid scheme. You laugh at him initially, and feel a little better about yourself, but then when you see how bad his life truly is you start to feel like a bit of an asshole for having laughed. I'd gotten to that point with Arsenal. It was so long ago that they actually won things that their annual early winter implosions weren't funny any more, they were sad.