Every Friday we recommend 5 matches to watch in the coming days. Ironically, with most leagues around the world on their brake, and the World Cup not quite here yet, with warm-up matches for the big tournament in full swing there's plenty of good footy on the tube this weekend. 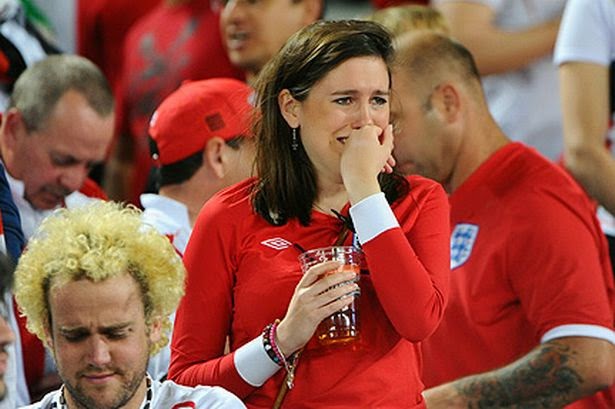 With fan and media pressure at a high (as always), the Three Lions need to get to a good start in their friendly match against Peru. This one goes later today! Roy Hodgson's guys said that the atmosphere in the locker-room is good at the moment, but it won't last if they can't beat the weak South American side, even if it's a friendly match which managers usually use to test things out. 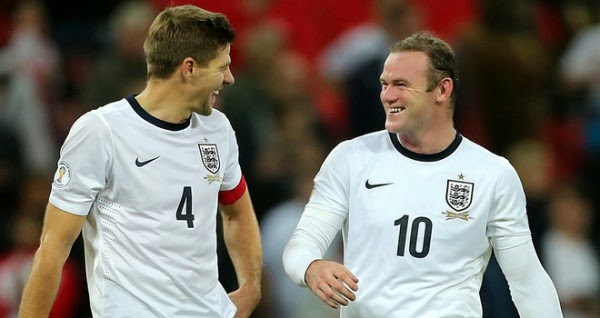 Last week we recommended the Cascadia Cup rivalry between Vancouver and Seattle, and this week it's another edition of the 3-way derby, with Portland hosting Vancouver. Since the last match did not disappoint one bit, we will be watching this one closely as well. 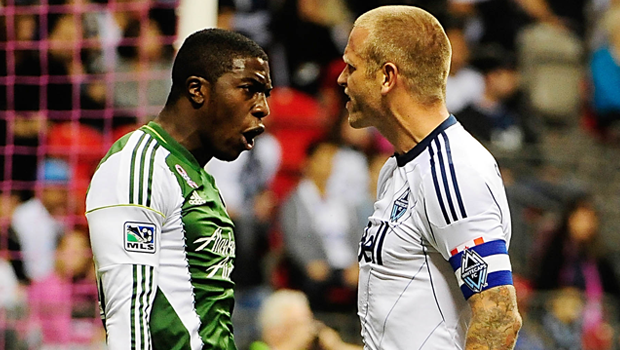 With both the Portuguese and the Greeks participating at this year's World Cup tournament, this could be a good preview of things to come. Plus, there's that whole "we can't believe you beat us twice at a tournament we hosted and were favorites to win" thing (Google Euro 2004 if you didn't catch that reference). 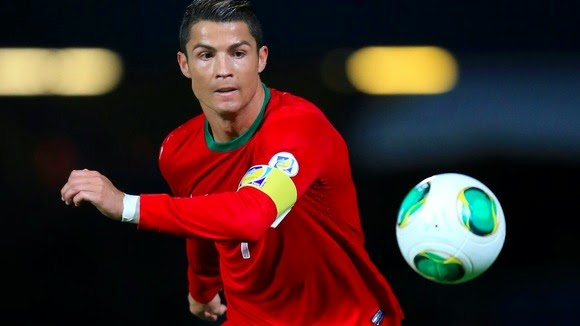 Who doesn't want to see Ibra in action one last time before we forget all about him for the next two months or so. With Sweden losing their last two fixtures, surely they will be out to prove that they deserved to be in this year's World Cup. Belgium in the meantime, are looking to prepare for the tournament with a match that should prove a tad more difficult than their last affair against Luxembourg. 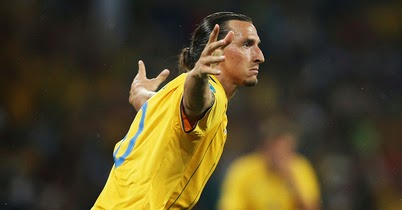 Another fixture that sees two World Cup contenders play a friendly, and this one should be a good one. Ghana is looking to prepare for their "group of death" experience with a match against power-house Netherlands, while the Dutch see Ghana as a good preparation against an opponent that plays a different brand of football from their own. 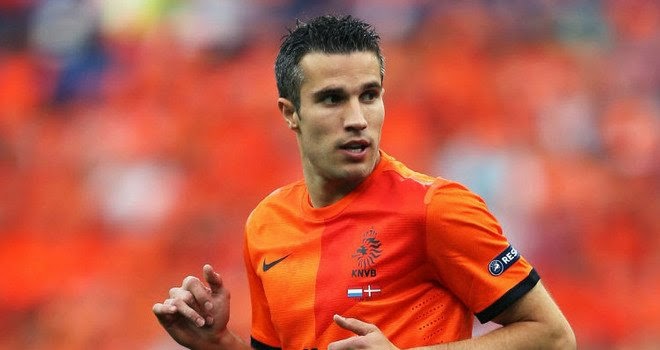