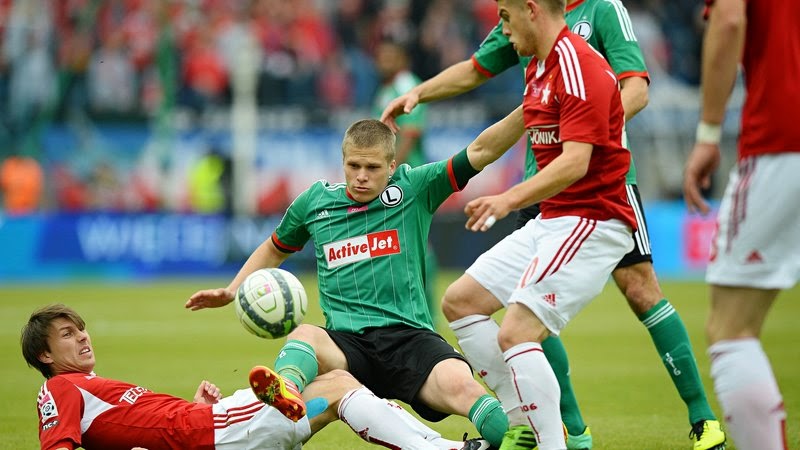 While it is most likely that Legia will be celebrating their 2nd straight Polish title in the weeks to come, this rivalry is always pretty heated and always provides good football entertainment. Even though Wisła's chances of claiming this year's title are slim, they will surely look to make Legia's title defense more difficult with Lech Poznań currently only 5 points back of the league leaders. 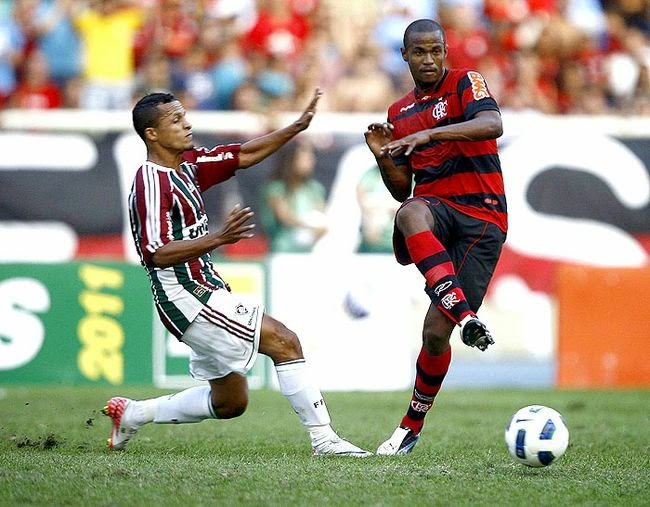 The so-called "Fla-Flu" derby is a rivalry between Rio de Janeiro rivals Fluminense and Flamengo. A great chance to see a match in the legendary Estádio do Maracanã, a stadium that will host this year's Fifa World Cup final. 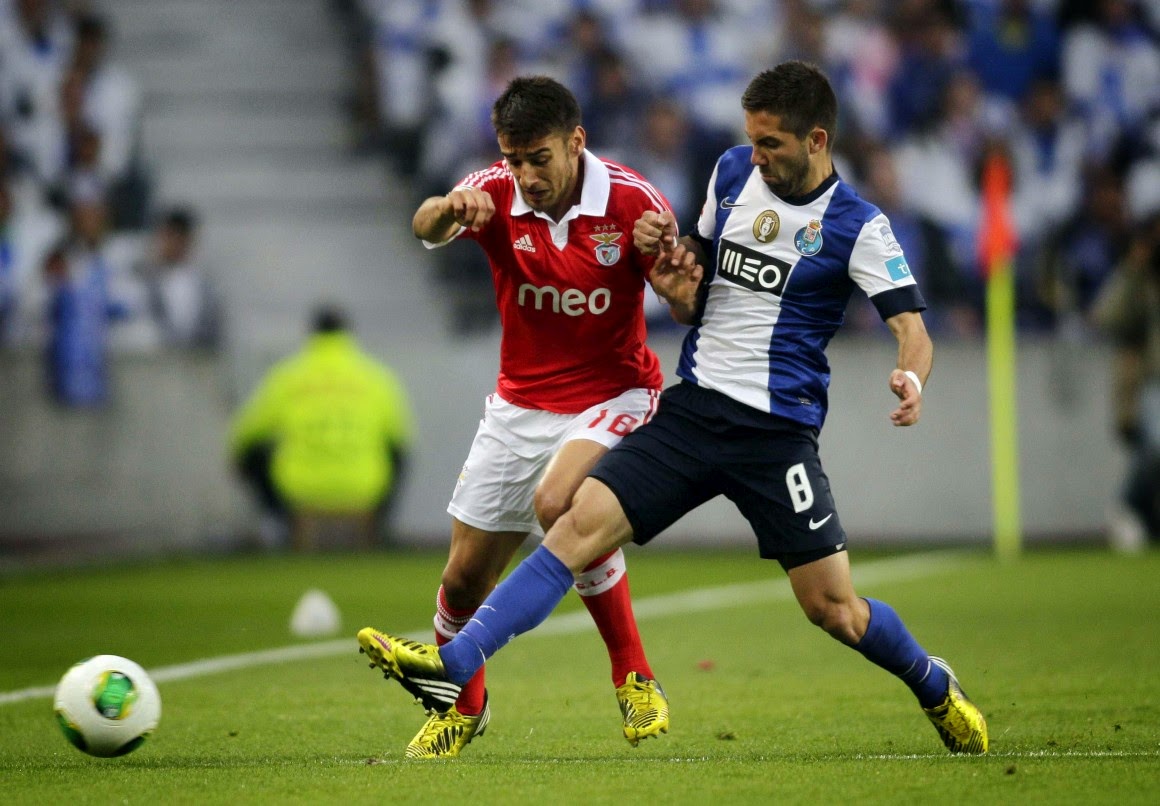 The O Clássico is a storied rivalry between Portuguese clubs Porto and Benfica, and this Saturday the 160th league edition of this derby will be on display. Benfica has wrapped up the title already this year, but this rivalry is so strong, it would be worth watching even if it was just a "friendly" 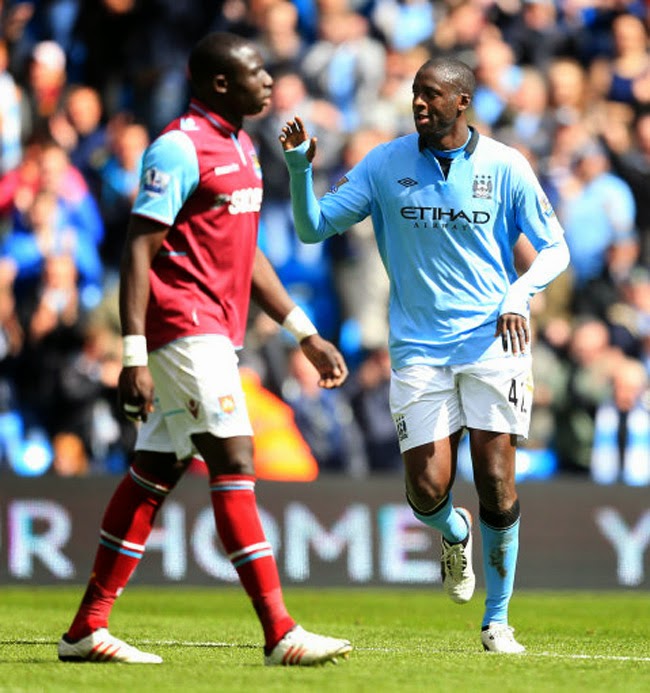 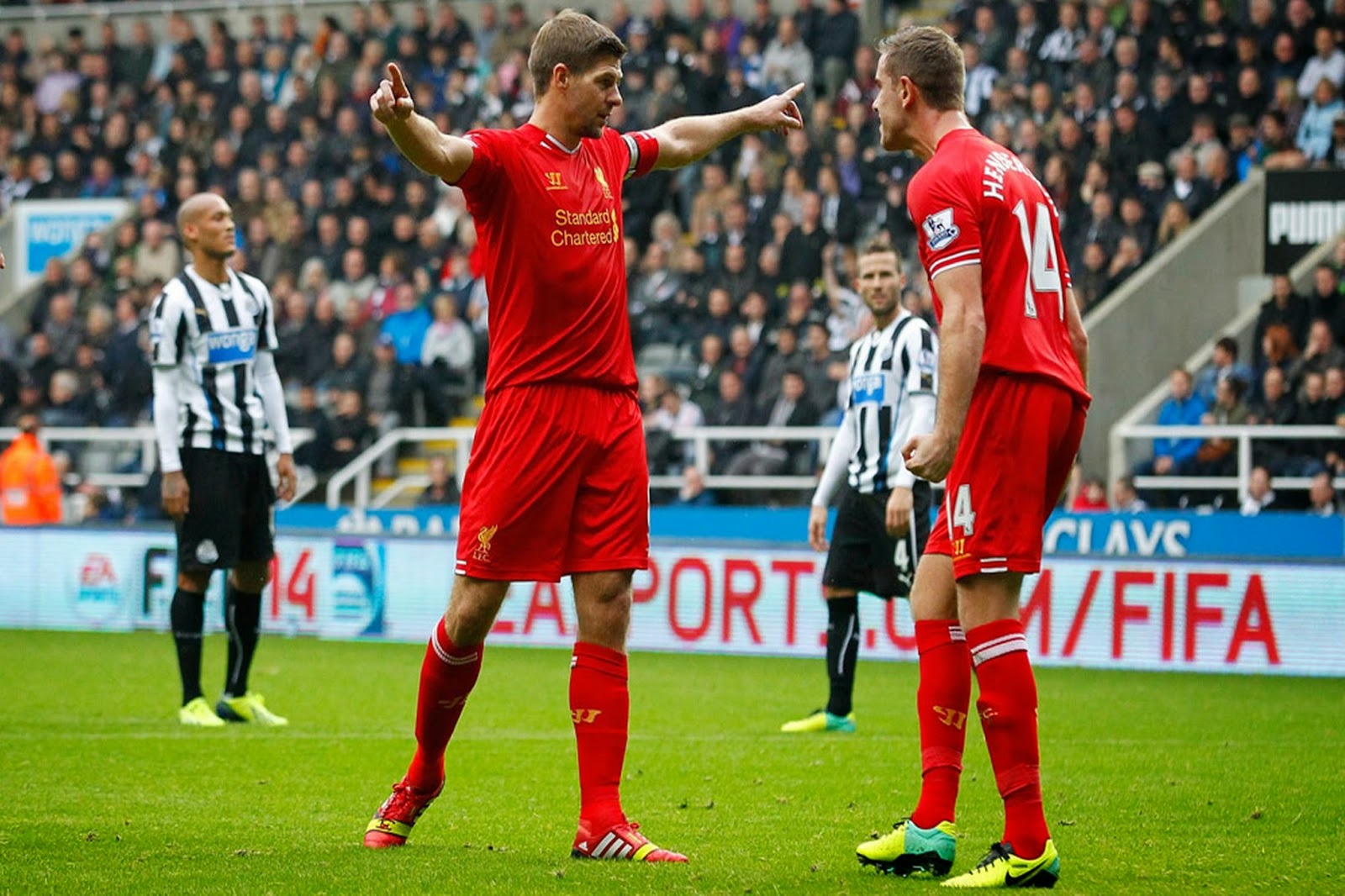 Two matches that are going at the same time and in one of them we will see this year's EPL champions celebrate their season victory. Liverpool could win the league in the unlikely scenario that Manchester City would lose their game to West Ham and Liverpool would win theirs against Newcastle. Surely the chances of that happening are slim to none, but imagine "what if", could you forgive yourself if you didn't watch these two matches this weekend? 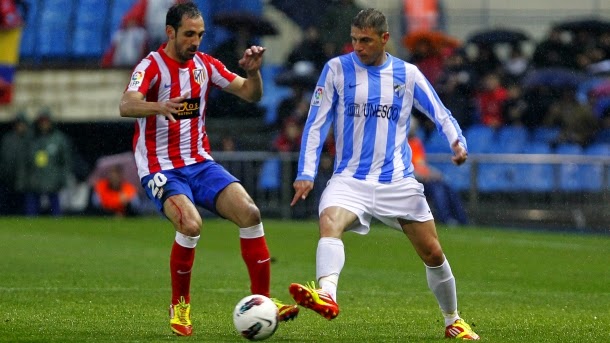 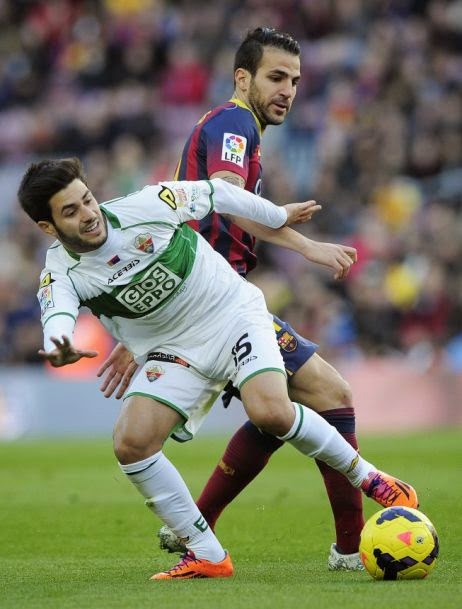 Another two matches that are going at the same time on Sunday make our #1 spot in this week's list. With title implications in full swing in Spain, we are going to watch these two very closely. With only 2 games remaining in the Spanish season, Barcelona in 2nd place sits just 3 points behind leaders Atletico with both clubs scheduled to go head-to-head in the last week of the competition. 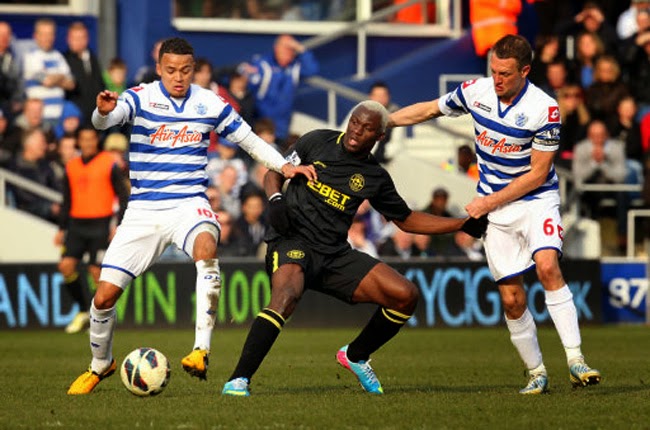 That's right, this week we also have a "Bonus" pick for you guys. Here at FootyFair we do love playoff football. Yesterday's Brighton - Derby game didn't make our list for obvious reasons, but since this match will be played later on tonight we decided to put it in. Both Wigan and QPR were among the favorites in the Championship to get promoted back to the EPL. With QPR's wage bill it would seem disastrous for the London club to stay in the second tier for another season.

Let us know what you're watching this weekend, comment below.