The 2nd most important tournament of 2014 took place last weekend. The Lingerie World Cup, refereed by former Dutch international and Everton footballer Andy van der Meyde was a huge hit, as you can imagine. 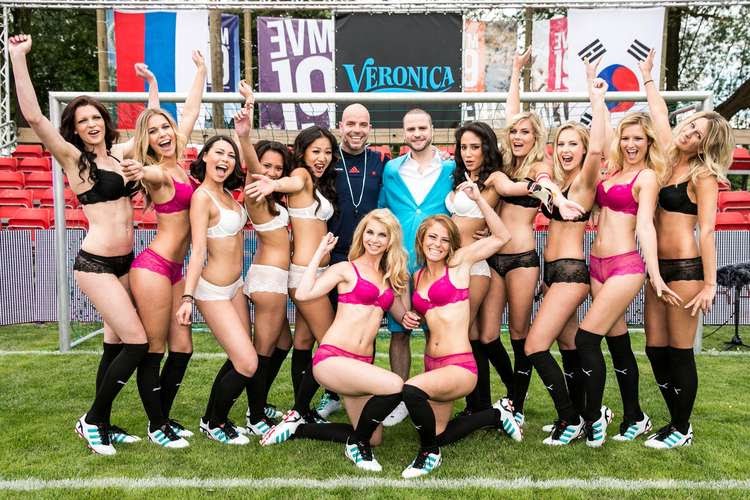 Contested by eight gorgeous squads from Brazil, South Korea, Algeria, Netherlands, Spain, Germany, Italy and Russia, the tournament was a 4 on 4 footy style affair. Considering van der Meyde's involvement in the tournament it's not surprising that the Dutch squad won, we know that corruption exists even in the finer sports. But all kidding aside, let's just get to the part most care about anyway, the photos of course: 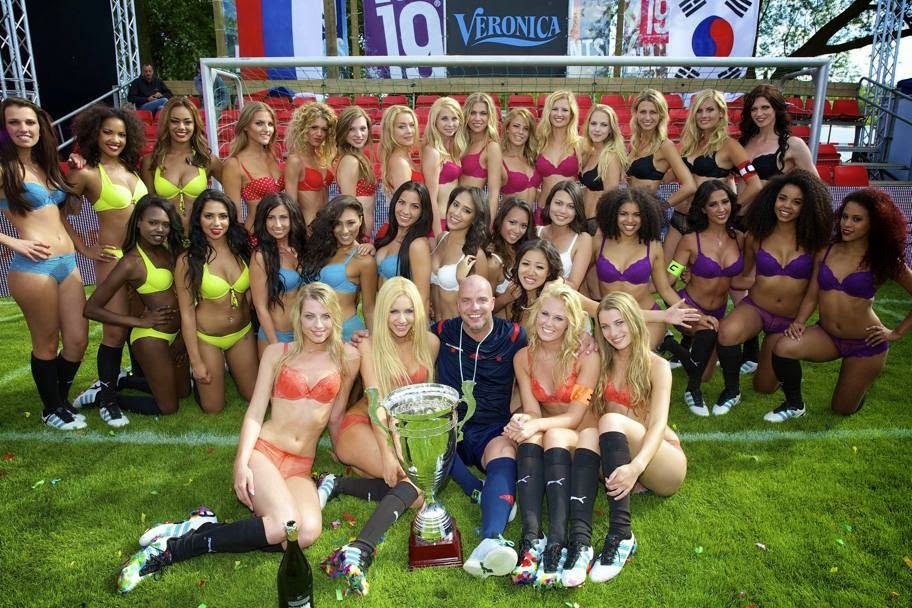 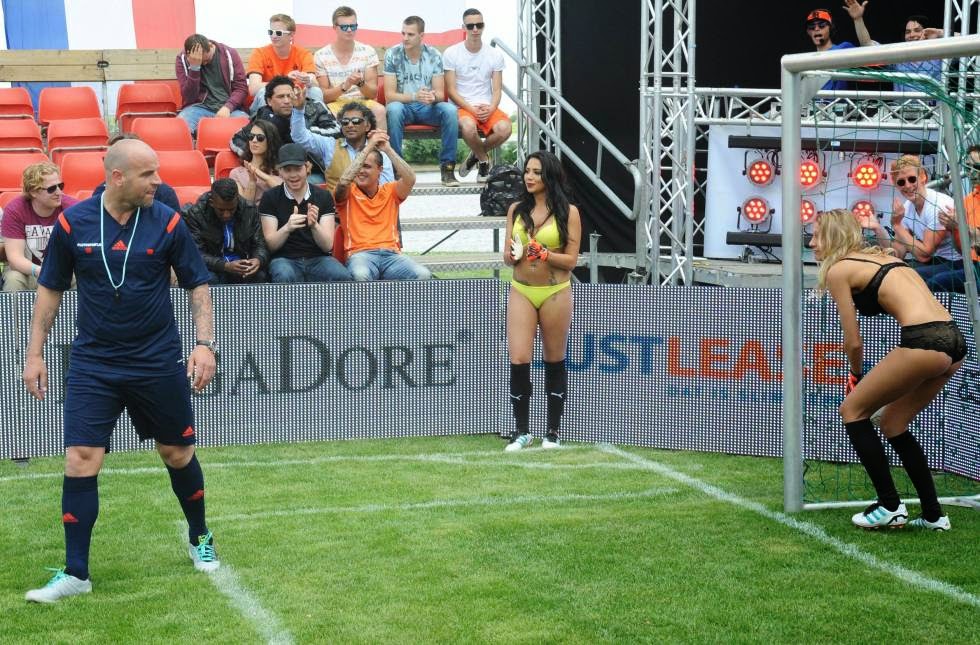 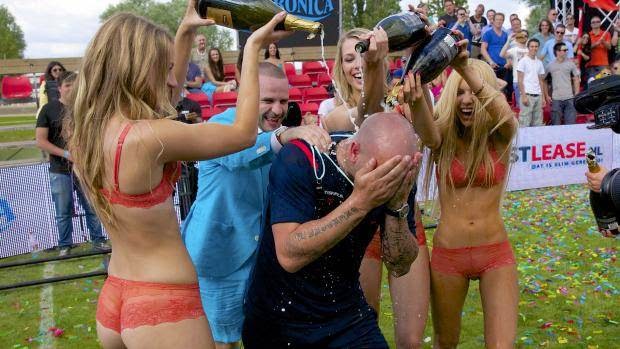 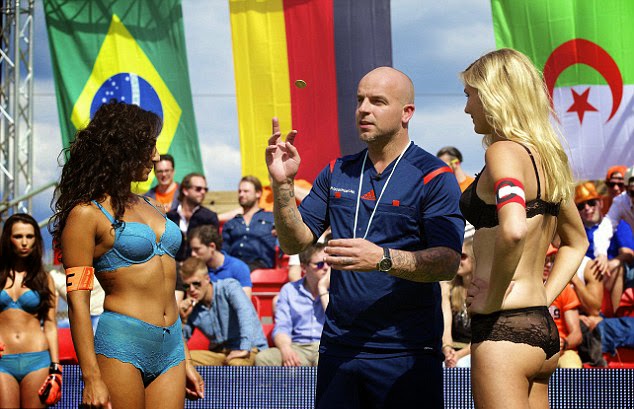 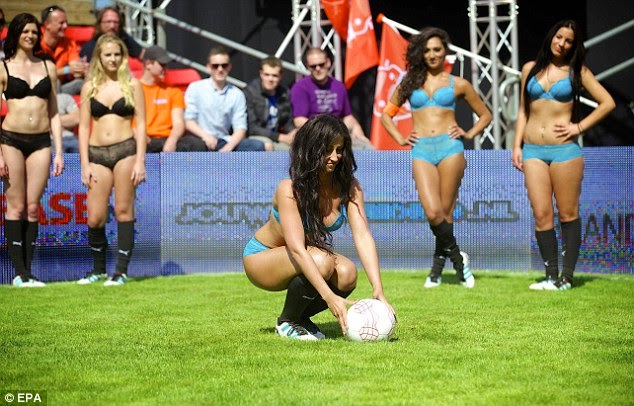 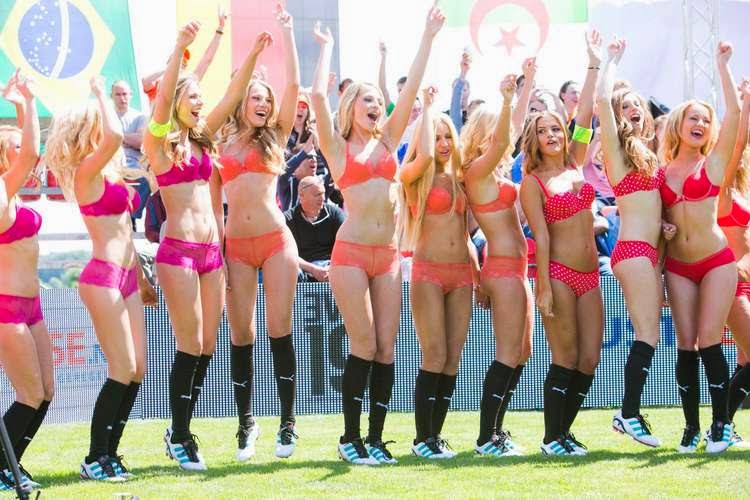 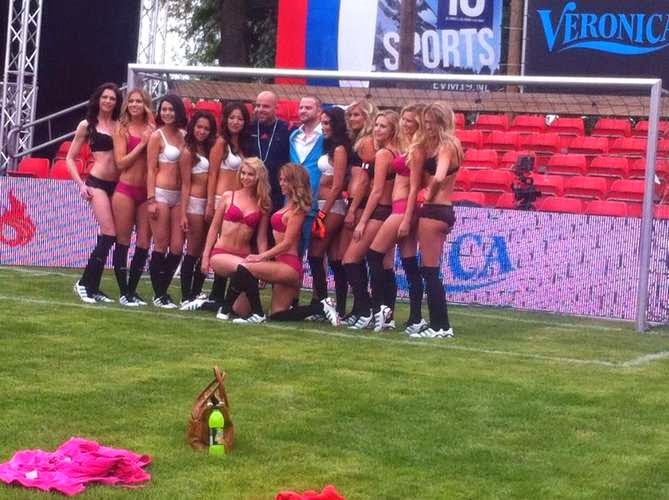 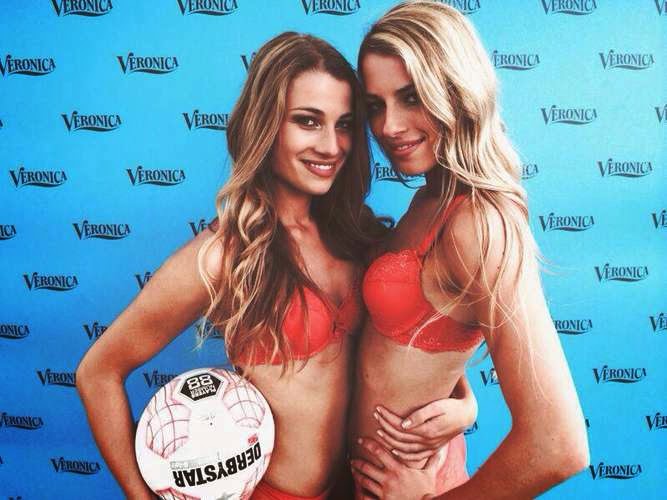 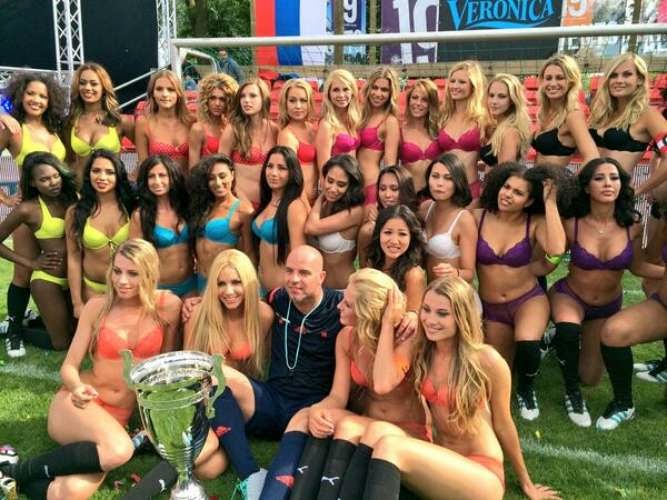 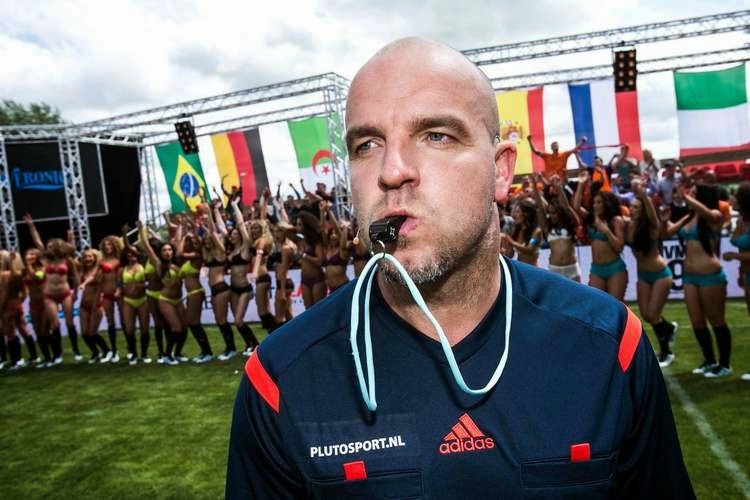