The list of players that have won a World Cup is vast, but within that list we have some iconic world class players that put together would make an incredible squad.

Let us take a look at the best XI players that have won a World Cup. 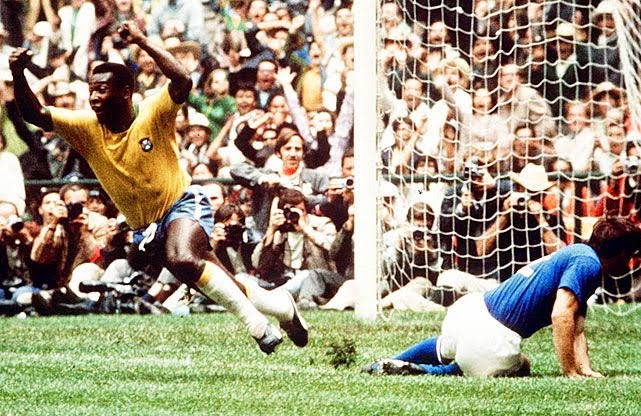 He is one of the best goalkeepers that the world has ever seen. In 1982 at the age of 40 was the oldest player to ever win a World Cup. He is also the goalkeeper to keep the longest clean sheet in history, from 1972 to 1974.
He played his club career mostly with Napoli and Juventus, and he has a record 112 caps for Italy. A legend between the pipes not only in his home country but around the world. 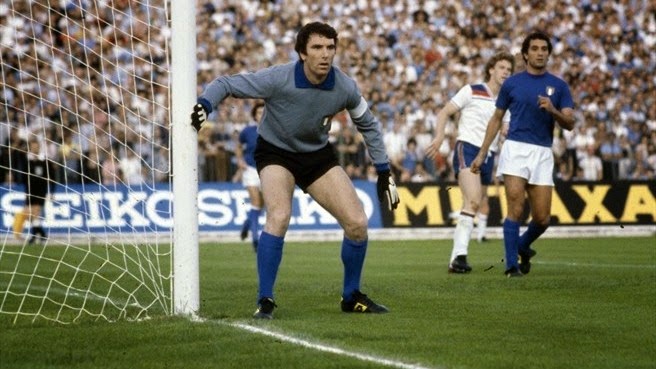 He is regarded by many as the best defender of all time. He captained Brazil to victory in the 1970 World Cup. He also scored the fourth goal in the final, which is considered one of the greatest goals in the history of the World Cup. He has also been voted to the World Team of the 20th Century. 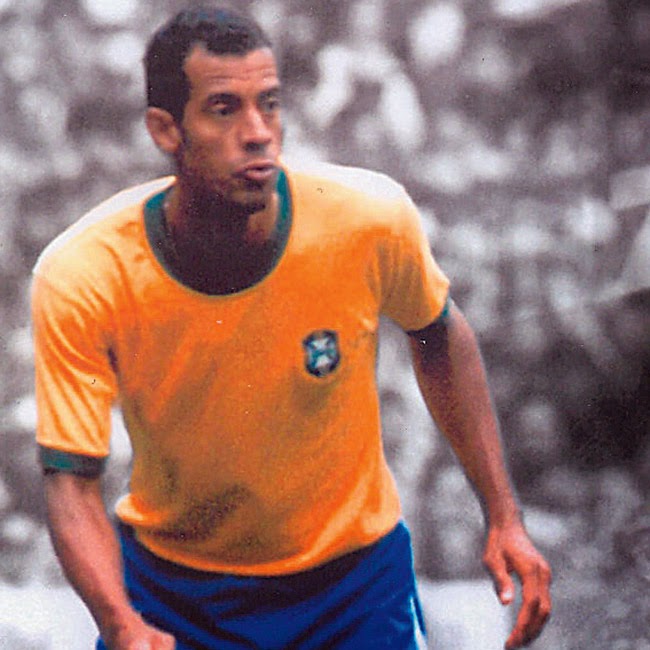 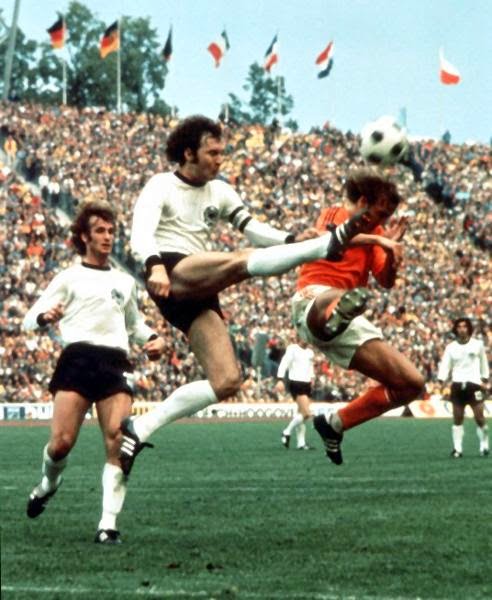 He captained England to victory in the 1966 World Cup. He is widelly regarded as one of the best defenders of all time. Pele has considered him the greatest defender he had ever played against. In 1998, Moore was also voted to the World Team of the 20th Century. 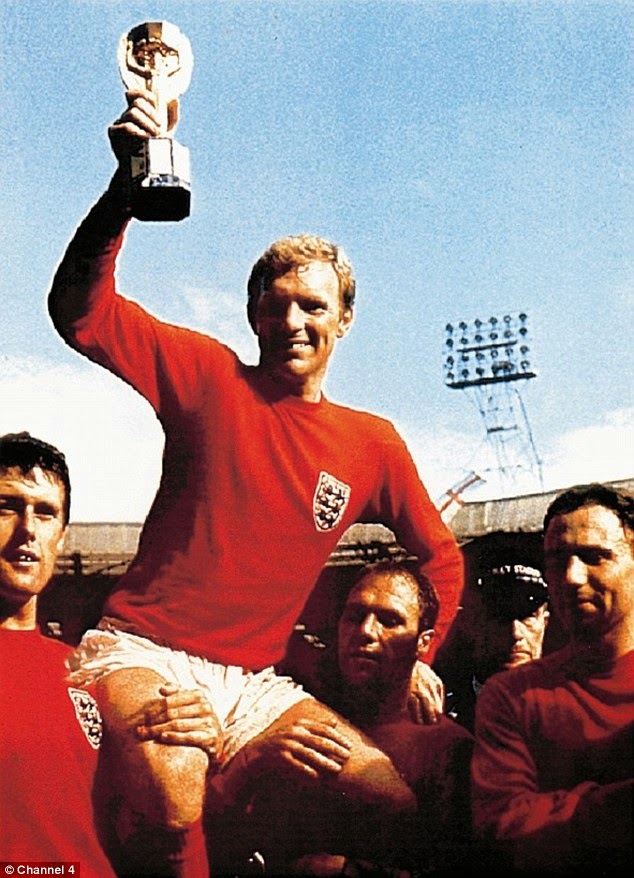 Matthaus has played in 5 World Cups (1982 - 1998). He is the most capped German player with 150 caps for his country, 83 of those were for West Germany. He captained West Germany to victory in 1990 World Cup and in that same year he was voted European Footballer of the Year. In 1991 he won the FIFA World Player of the Year, and remains the only German player to win that award. 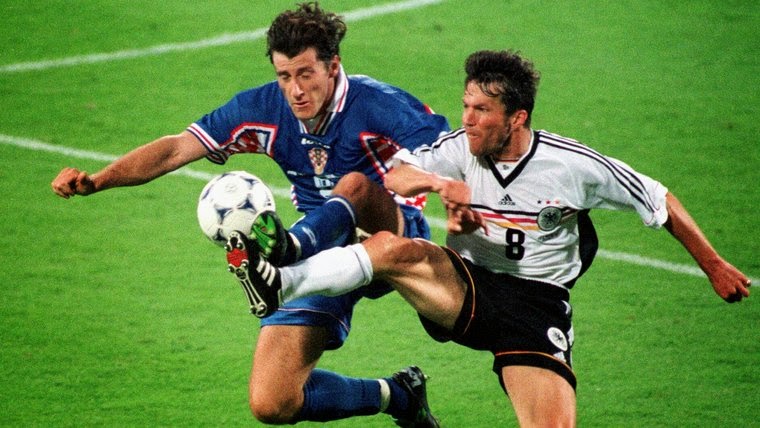 He played in three World Cups for Brazil, from 1970 to 1978. He was a key member of the winning 1970 World Cup Brazilian team that is still regarded by many the best ever World Cup team. His incredible speed, quick dribble on the wing and powerful shot were his trademarks. Currently players like Cristiano Ronaldo use some of his same artistry on the field, and remind us of how great Rivelino was during his time. 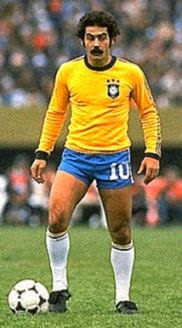 Winner of the 1998 World Cup in France, Zidane became a local hero and a world football legend. he scored twice in the 1998 World Cup final against Brazil elevating even more his status. Known for his elegance, vision, passing and technique, Zidane is considered by many one of the best midfielders of all time. 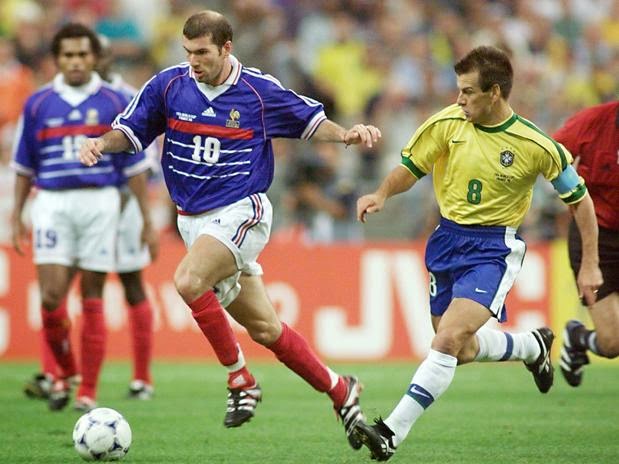 Xavi is the brain in Spain's midfield as well as Barcelona. His accurate passing, vision, ball control and ability to control the flow of the game are his strongest attributes. He won the 2010 World Cup with Spain, and during that tournament he averaged 15km per match and was the Spanish player with the highest percentage of successful passes. 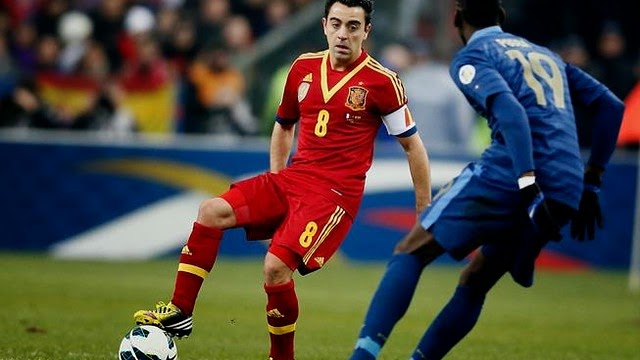 If two players could win the Best Ever Football Player of The World, Maradona would be one of those players. Winning the 1986 World Cup in Mexico with Argentina he showed the world all of his attributes. He represented Argentina in 4 World Cups, but his only victory came in 1986. A world class player with out of this world abilities. El Pibe is a footballing genius. 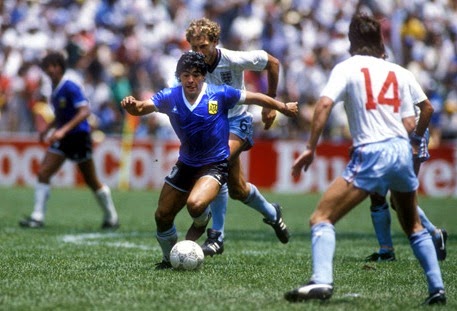 Considered by many as the best player ever, Pele played in 4 World Cups with Brazil, winning 3 of those tournaments. He is the only player to ever win 3 World Cups. Known as "The King", Pele's ability was undeniable. Debuting with Brazil national team at the age of 16, he became a world legend, not only for what he did at the international level but also for his club, Santos. 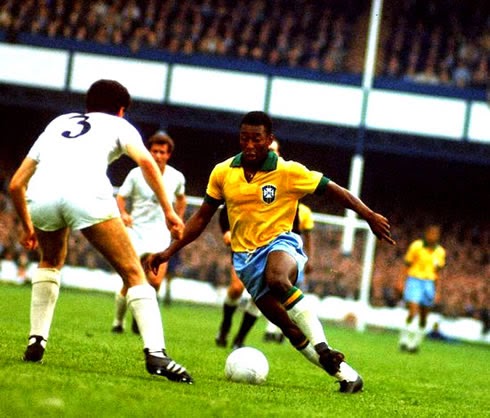 Garrincha won 2 World Cups with Brazil, in 1958 & 1962. In the 1962 World Cup he won the Golden Boot as leading scorer, Golden Shoe as tournament MVP and was voted to the All-Star team. In 1994 he was voted to the FIFA World Cup All-Time Team. Brazil never lost a game when playing with Pele and Garrincha. 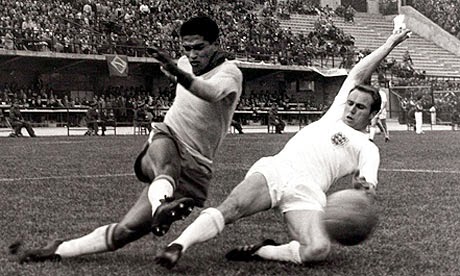