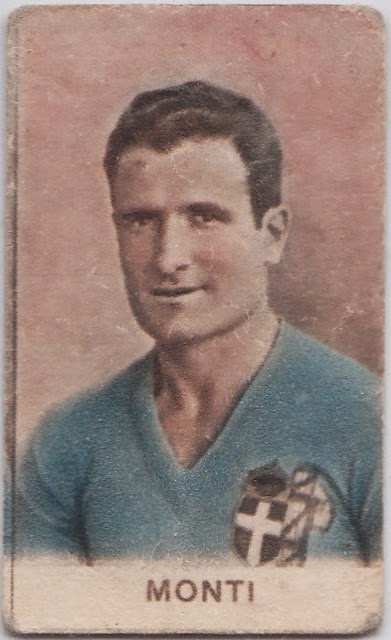 Luis Monti may not have been the World Cup hero that our generation may remember or even know about. He was not a goal-scoring “machine” or a “poster boy” for the modern game of football, mainly for the fact that the Argentine-Italian midfielder practiced his trade in the 1920s and 30s. Luis Monti passed away in 1983 just a few months before I myself was born, but what this footballer achieved should be noted and not forgotten in the mountain that is football history today. Born in Argentina in 1901, Luis Monti a “covering” or “defensive” midfielder if you will, would become the first and still the only footballer to ever play in World Cup final matches with two different countries and would be remembered as the first player to ever score for Argentina in a World Cup tournament.

In its first ever edition, Monti joined his native Argentina in host country Uruguay for the 1930 World Cup. Three years before, Monti helped his nation to a South American Championship title and an Olympic silver medal a year after that. At the 1930 tournament Monti scored Argentina’s first ever World Cup goal in a 1-0 victory over the French. He would go on to score another in a 6-1 win over the United States in the semi-finals of the competition. Argentina went on to lose in the finals to host nation Uruguay with a score of 4-2.

Luis Monti held a duel-citizenship (Italian as a second), and in 1931 signed with Juventus, a club he would end up spending 9 years and retire with. A year later he was called up to play for the Italian national team and he accepted the invitation that now days would be against most international football laws. In 1934, he would be a part of the Italian squad in the World Cup tournament his adopted country hosted. Although the now Italian would not score a single goal, Italy managed to win every match, including the final against Czechoslovakia making Monti a World Cup champion and the only player to play in two World Cup final matches as a part of two different nations.

Luis Monti went into management after retiring as a footballer. He coached an array of Italian clubs throughout his 11 year managerial career, and even went back to his native Argentina for a coaching stint with his first professional club Huracán in the late 1940s. 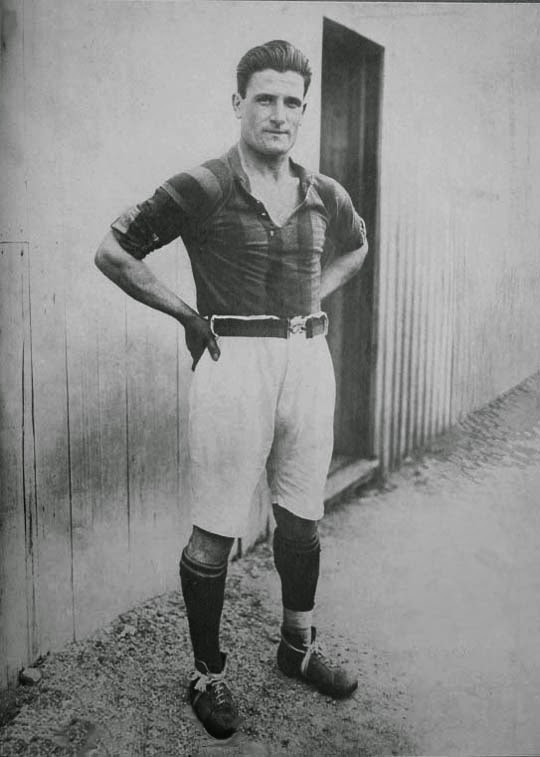