The Rise of CONCACAF 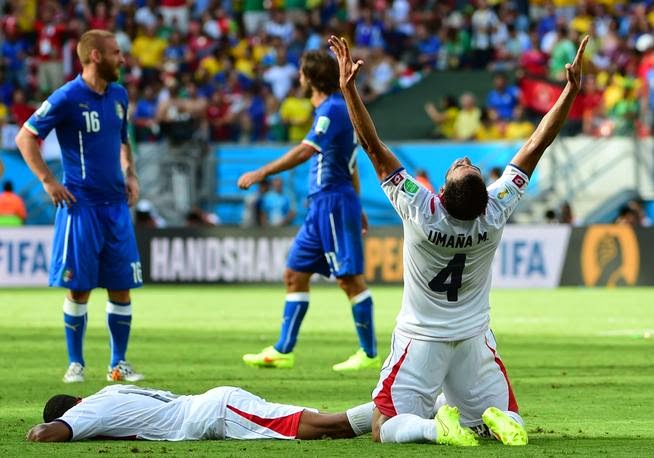 With the success of Costa Rica so far at this World Cup, and the strong opening performances of both the United States and Mexico, many are wondering how far the CONCACAF sides can go in this tournament.

CONCACAF, the Confederation of North, Central American and Caribbean Association Football, is often viewed as a weak sister of the football community. When qualifying encompasses several rounds against heavyweights such as the Cayman Islands and some matches are played in front of a man and his dog, you can understand why that view is held by football fans from outside, and even within, the region. Compared to the glamour of the qualifying campaigns across Europe, the early sections of qualifying in CONCACAF don't exactly set the pulses racing.


Despite these views, CONCACAF is in fact the third most successful confederation behind UEFA and CONMEBOL in terms of results at the World Cup. Although no CONCACAF side has ever reached the World Cup Final, the United States actually made the World Cup Semi Final's in 1930, and have been to the Quarter Final's as recently as the 2002 tournament. Meanwhile, the American's regional rival Mexico have made it to the Quarter Final's on two occasions, when they hosted the World Cup in 1970 and 1986, and have been a force at youth level. This was demonstrated in 2012, when their squad of mainly Under 23 players won Olympic Gold in London, England. 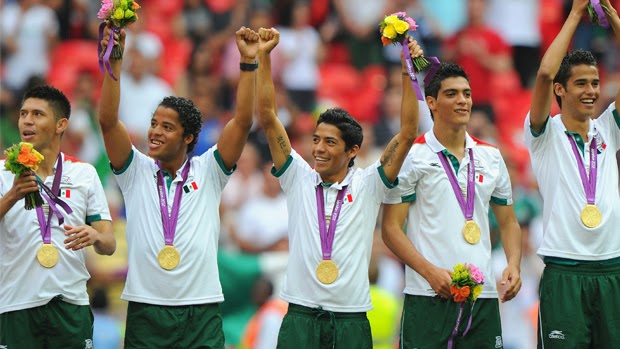 Besides the United States and Mexico, strides have been made in recent years by Honduras, who are making their third appearance at the finals, and of course the darlings of this years tournament, Costa Rica, who have already booked their place in the Round of 16 in Brazil.

With a strong domestic league in Mexico, the drastically improved MLS in America, to go along with solid competitive leagues in countries such as Panama, Costa Rica, Honduras and El Salvador the number of talented players emerging from the region is on the rise. The area's club championship, the CONCACAF Champions League, has also grown in prestige in recent years and has provided more opportunities for players to test themselves against foreign opposition in sometimes challenging environments. This experience is invaluable for the players that then go on to represent their respective national sides. 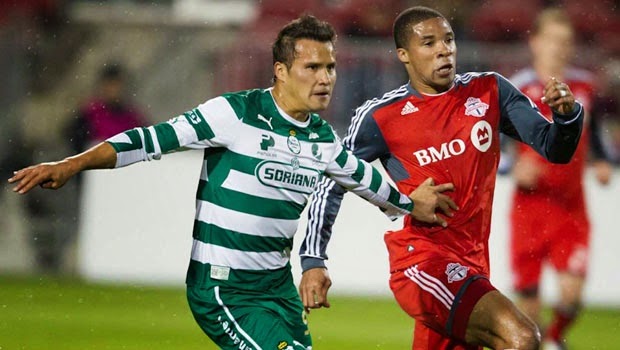 Besides those plying their trades in the domestic leagues, several players such as Costa Rica's Bryan Ruiz, the United States' Clint Dempsey, Honduras' Wilson Palacios, and Mexico's Javier Hernandez have played in top leagues across Europe, which adds to the makeup and overall quality of their sides.

Although the eventual winner of this year's World Cup will most likely come from South America or Europe, few teams will want to come up against the quick breaking Costa Ricans in the knockout stages and all eyes will be on Mexico and the United States in the next few days as they look to join them in the next round. This is an exciting time for a football region that has often been overlooked. 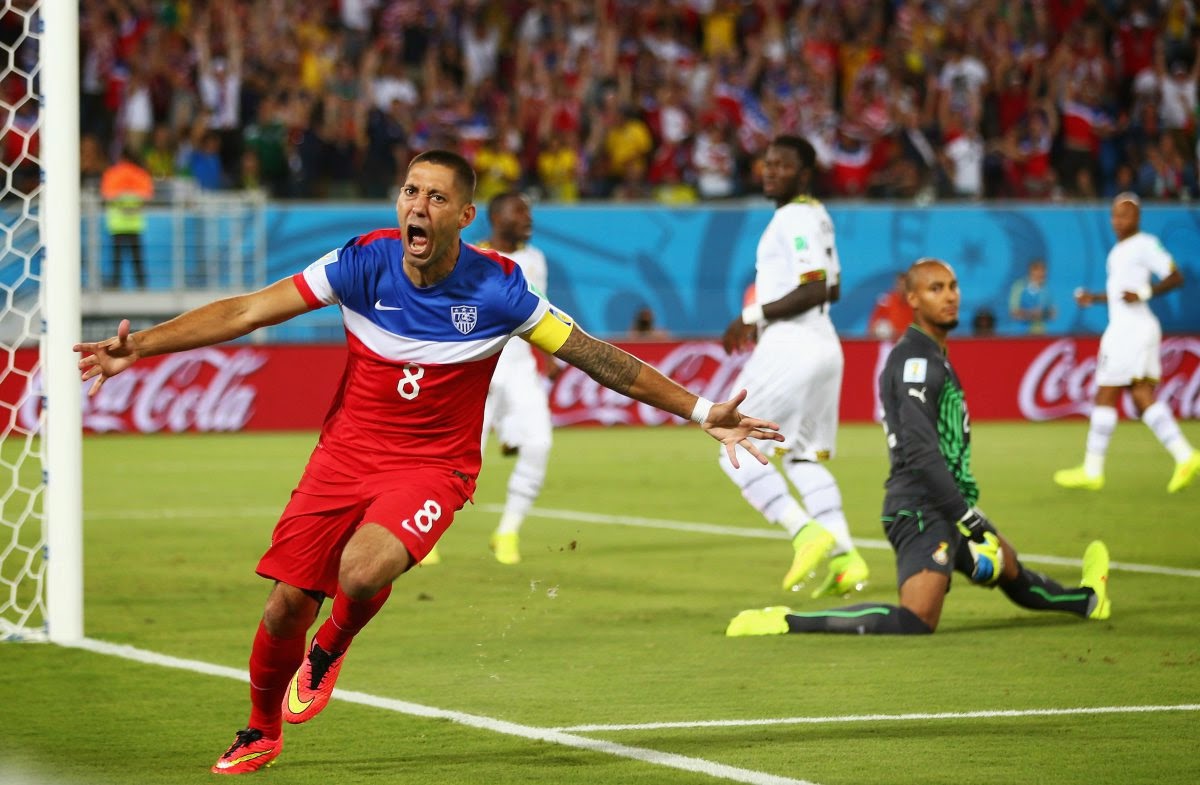