It seems like football and illegal betting or match fixing go hand and in hand like Kardashians and sex tapes, unfortunately they don’t all finish with happy endings.

In a police operation in Singapore, 15 people were arrested for being involved in illegal betting on World Cup games. The ages of the people arrested range between 23 and 70 years old. Singapore has plenty of tourist attractions; it seems the government should add illegal sports betting to their list, since the country has become a hot bed for illegal betting sites and organizations. Some of the match fixing incidents around world football has been linked to Singapore and organized crime. It seems like crime syndicates have found a more lucrative business, to prostitution and human trafficking, and less unpleasant to westernized world.

Singapore police in charge of these arrests reported that the suspects received 471 thousand euros in the last two weeks. This cast a cloud of doubt over some of the World Cup matches played in this time period. During the police search of the residences of the accused, they found 206 thousand euros in cash, computers, cell phones and bank transfer documents.

Singapore laws could see the men accused of organizing these illegal bets, get five years in jail. They can also receive fines from 11 thousand to 117 thousand euros. They should also force them to watch the Nigeria vs. Iran match everyday of their jail sentence for 12 hours a day. That could be too cruel and even be considered torture, but I think it would be a fair punishment for their crime and also a deterrent for others considering taking the same career path.

On a related development, the British newspaper, The Telegraph, has come out with a report that Ghana FA has taken bribes in order to fix some of the matches that they have been involved in. There is nothing proving that the arrests in Singapore are related to this news development coming out of England, but I also don’t believe in coincidences or unicorns. 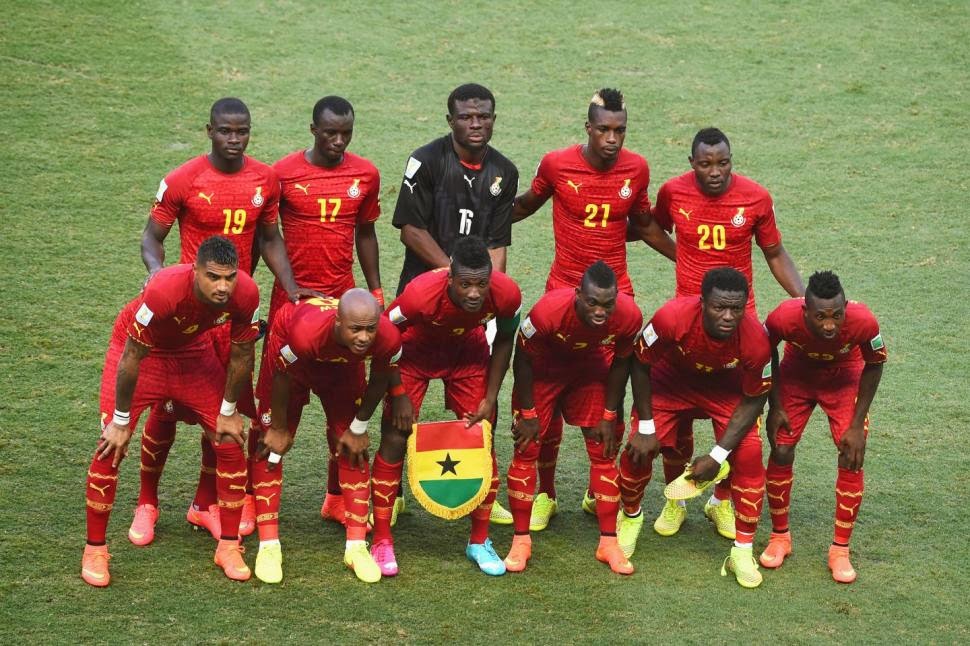 Two men are being investigated by police at the request of the Ghana FA and their names are Christopher Antoh Forsythe and Obed Nketiah. Both are FIFA agents.
The Ghana FA wants to clear their name and image, but when asked about these two men, the response was that they approached the FA with a proposal of marketing exposure for Ghana during this World Cup. Nothing gives a country more exposure than illegal betting and match fixing.
The FA President claims that he didn’t read between the lines and was acting in good faith, but never actually signed any agreement with these two men.

In other words when the two men possibly offered him a brown bag with cash and gave him a wink, he didn’t really see that as an attempt at match fixing, but he consider it not a normal way to do business and decided not to accept it.

Two things we can take from this, either the offers were too low, or in Ghana they have a different way of bribing officials. Either way both parties can walk away from this with a “lessons learned” report. For the FA President, his lesson learned is, not to be in a position where it leads him or his team to be targeted by illegal gamblers and match fixers. Perhaps he needs to find better friends. For men approaching FA officials with bribes, make sure the amount is so high that they can’t say no, and the wink wink after you drop the bag on the table may not be clear enough as a form of bribe, so just come out and say it. Some people just can’t read between the lines as they used to. Bribing has become a lost art.


I am sure more developments will be forth coming in the next couple of days, as going into this World Cup there were many suggestions that several teams had been targeted for match fixing by organized crime. Until then, enjoy the games even if some of them may not be exactly what they appear to be.
SHARE SHARE SHARE