Any Given Sunday - Football Clichés 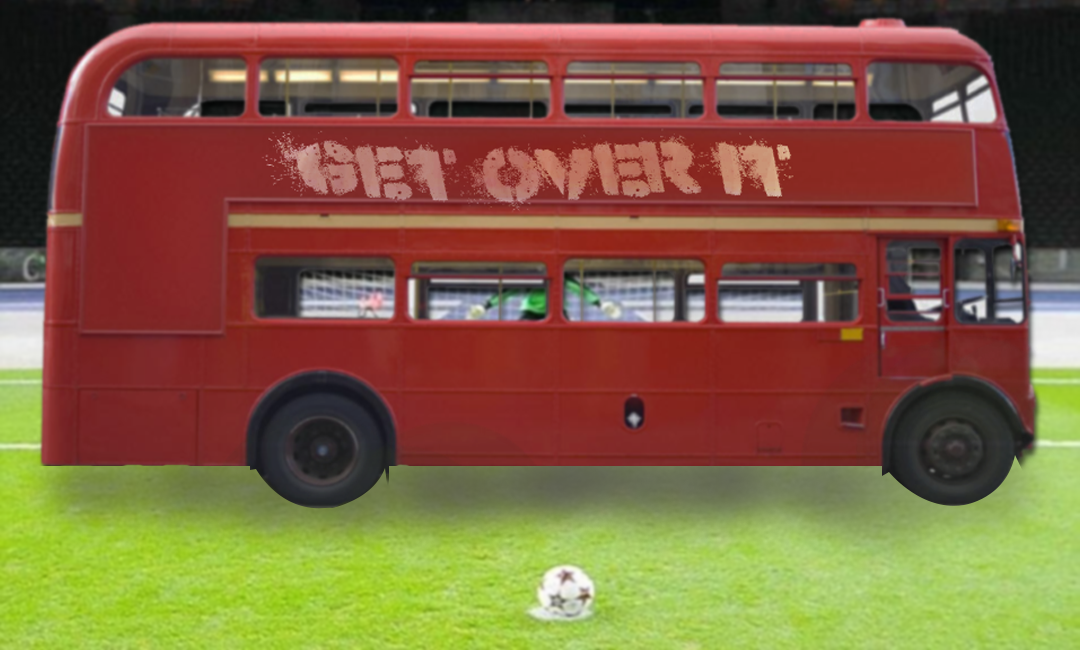 There are two expressions in world football that make me cringe. “Parking the bus” and “taking one game at a time” are two of the most used expressions by players and coaches.


Football is full of clichés and players, coaches, presidents and pretty much anyone around football has either used them or will use them at some point in time. These two for me are the ones that cause me to roll my eyes every single time I hear them.

This was a term coined by Jose Mourinho when he was referring to teams that would go into a game with only one objective in mind, defend. They would put all their lines behind the ball and play with 11 men in front of their box.

I understand Mourinho’s frustrations and even the use of the expression, what I don’t understand is the negative connotation that the expression now holds. It is almost a dirty word in world football now. If you, as a coach, are accused of “parking the bus” it is almost like you committed a capital sin and deserve to be banned from the game. This way of thinking has been embedded in the minds of media in fans alike by managers of top clubs that have a very strong personality and charisma. That to me is brainwashing of the masses by pulling at their heart strings.

I know everyone wants to see a beautiful free flowing game with both teams looking for goals and playing for the win. It isn’t always possible. When you have teams like PSG, Chelsea and Manchester City that spend million upon millions to buy the best players oil can buy, other less fortunate teams have to fight with the weapons they have. You don’t see smaller clubs like Nantes, complaining about playing a rich PSG and how unfair that is to them. If smaller team managers don’t come up with expressions like “Rich Football” all “Mercenary Attacking Formation” to justify losing to rich clubs I think it is in extremely poor taste and an act of unfair play for rich clubs to accuse smaller ones of “parking the bus”.

Is not like they are using an unfair tactic or playing with 12 players, they are within their right to use any means they see necessary to achieve their objectives. It is part of the game, defense is a huge part of the game and there is merit in playing it well. Managers like Mourinho should be graceful and accept that the defensive minded coach on the sideline next to them use what he had at his disposal to get what he wanted. It is his fault that they were unable to break their defensive wall.

If you know going into a match your opponent will be playing very defensively, than have a strategy in place to counter act that, instead of walking into a press conference and blaming the points lost on parking arrangements. 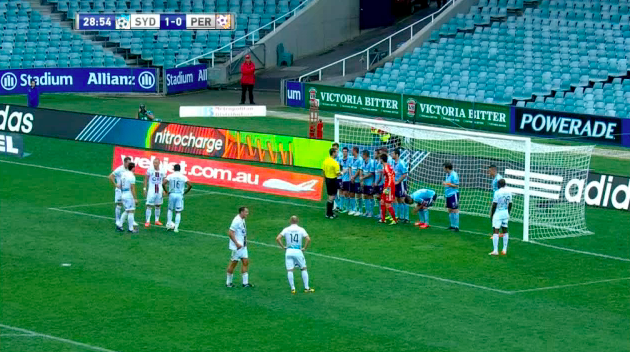 One Game at a Time

This is the laziest form of answering a reporter after a game that perhaps didn’t go too well. I would rather the player or manager would not say anything, instead of giving me this load of crap. Of course you are going to take one game at a time, you and everyone else in the league and in the world.

Why not come up with something more truthful like “we will work harder because today we didn’t work hard enough”? That would be to honest, and we all know honesty is something that is becoming an extinct animal in football. Instead we get this load of crap.

Why even bother with post game scrums in the tunnels if this is all you will get from the players and managers? You want to get some perspective on the team’s performance? Interview the fans after the game and get ready for an exponential growth in ratings.


For now we will just have to take it, one game at a time. 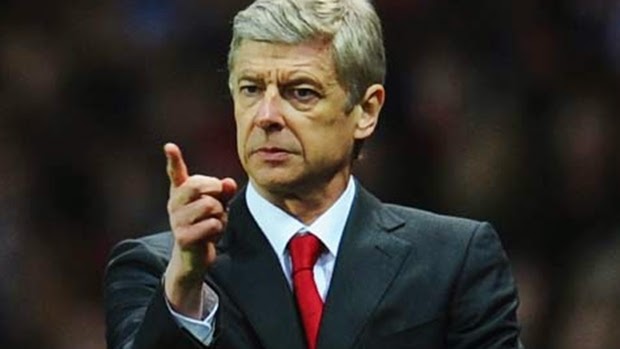