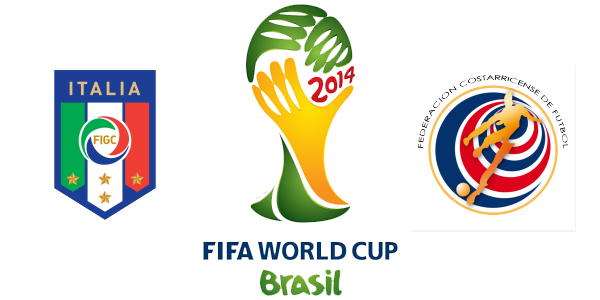 Match day 9, will complete the second round of play for Group D and will see all four sides from Group E in action on what should prove to be an interesting day.

This Group D clash, between sides who both opened their World Cup campaigns with wins, takes place at the 42,610 capacity Arena Pernambuco. This brand new stadium in Recife has already hosted Japan vs Côte d'Ivoire on June 14.

Costa Rica have only faced Italy once before, losing a friendly prior to the 1994 World Cup by the score of 1-0. 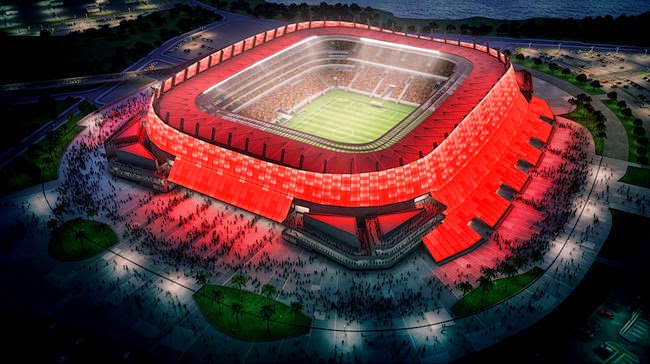 Italy go into this match on the back of a tight 1-0 win over England in their opener, and will have one foot in the next round with a win. Costa Rica meanwhile are hoping to follow up their surprising 3-1 win over Uruguay with a shock win over the Italians.

After his winning goal against the country where he used to play his club football, "Super" Mario Balotelli will be looking to add to his total. When he's in the mood, the Milan striker can be an unstoppable force. For Costa Rica, the impressive Joel Campbell will be looking to stretch the Italian back line. 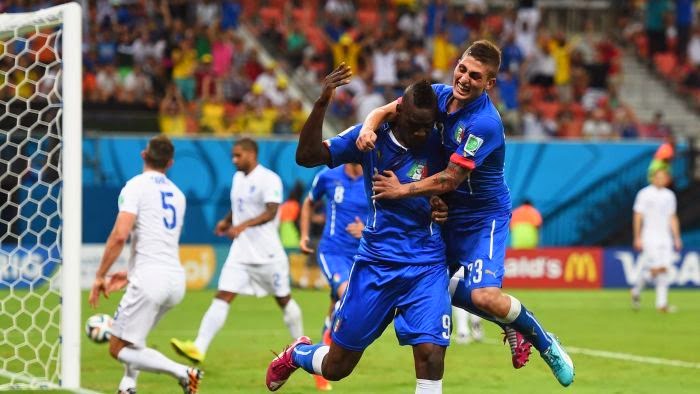 Group E heats up as these two European sides clash at 51,900 capacity Arena Fonte Nova in the historic city of Salvador. The stadium has already hosted two matches that sent shock waves around the football world during this tournament in the 5-1 defeat of Spain by the Netherlands and Portugal's 4-0 mauling by Germany.

These two sides have plenty of history between them, with France winning 15 matches against the Swiss's 12, along with 9 draws behind the sides. 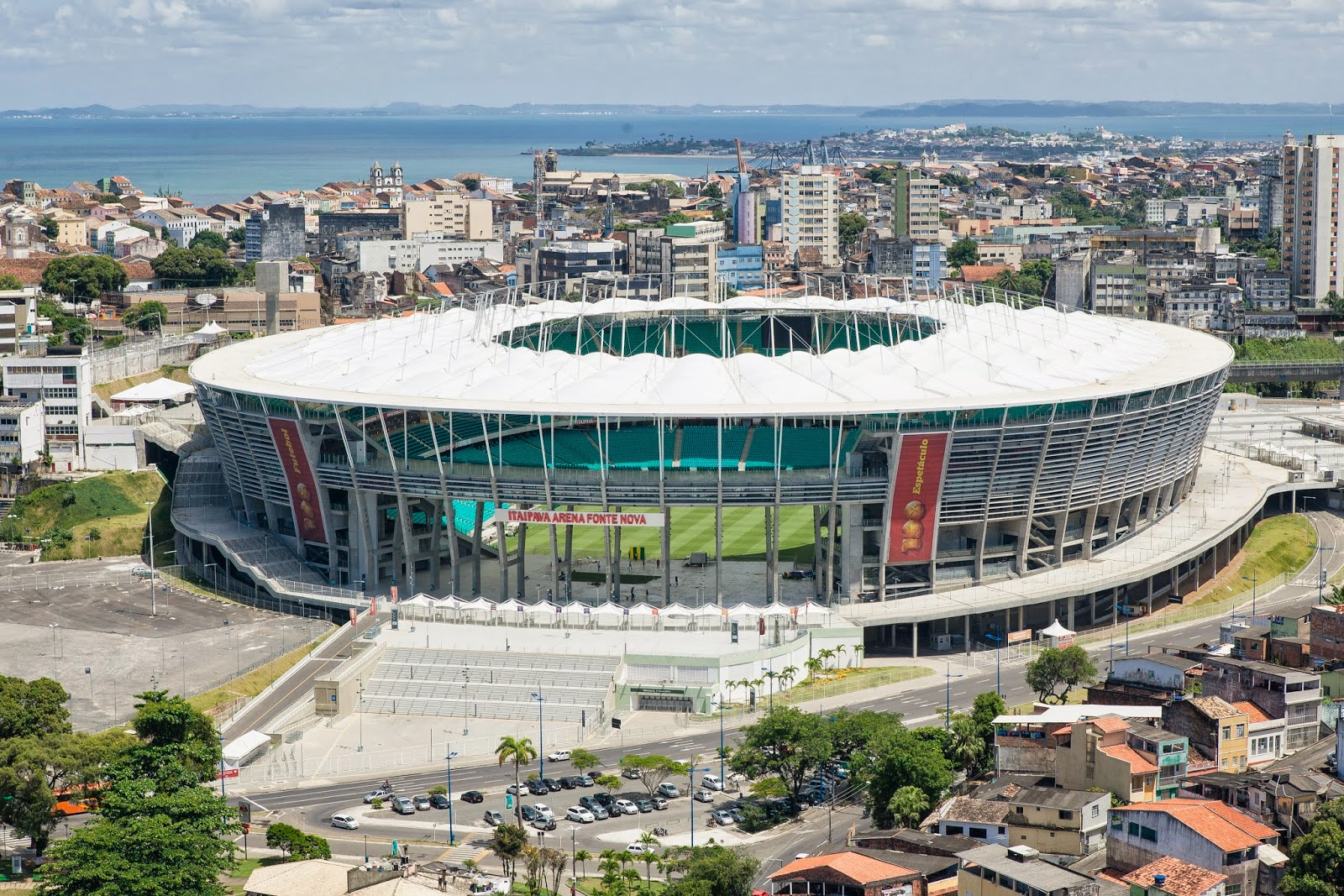 It's hard to know what to take from the French thrashing of Honduras. The Central American side seemed intent on kicking or elbowing anyone or anything not wearing their kits, dove around when breathed on and played some horrific football. The young Swiss side will certainly prove to be a tougher test after their thrilling 2-1 win against Ecuador.

Switzerland will look to Bayern Munich's quick winger Xheridan Shaqiri in their attempts to get around the French back line. Despite failing to lock down a starting place with the Bavarian giants, Shaqiri is a hot property across Europe with clubs like Juventus and Liverpool in a race to secure his signature. For France, they'll be hoping that the red hot Karim Benzema continues to hit the target as they hope to take a huge stride towards the next round. 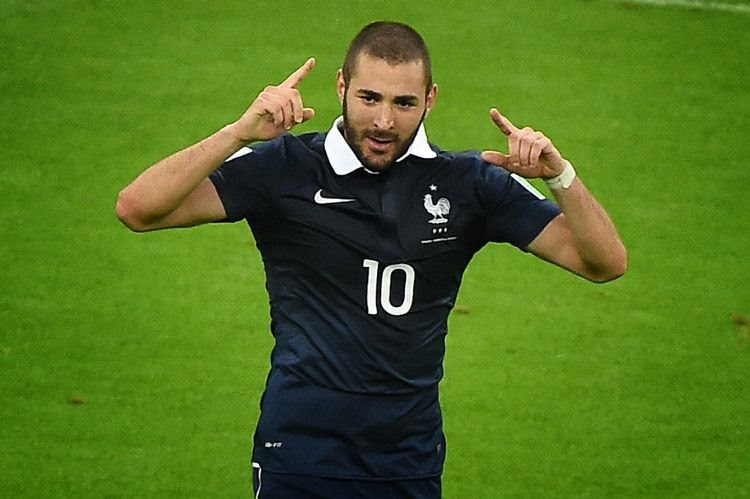 Let's hope for Honduras' passionate fans and for the neutrals that their Group E clash against Ecuador at the 39,631 capacity Arena da Baixada is approached differently than their cynical display against the French. This stadium previously hosted the dull 0-0 draw between Iran and Nigeria on June 16.

The two countries have met thirteen times in international play with Honduras winning twice to Ecuador's three wins and eight draws between the sides. 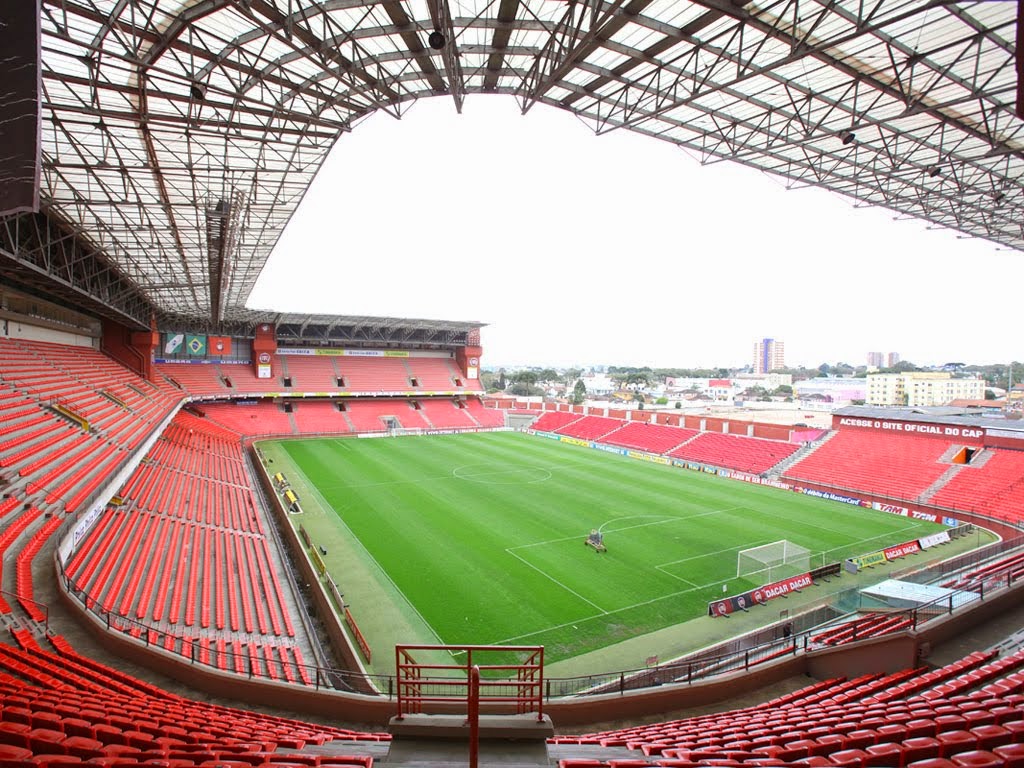 This match is a do or die affair for both sides after losing their opening matches. In a strange twist, Ecuador's manager Reinaldo Rueda managed Honduras to the 2010 World Cup in South Africa and Honduras' current manager, Luis Fernando Suarez led Ecuador into the Round of 16 at the 2006 World Cup in Germany. So needless to say the two coaches are familiar with their opponents. On the surface, given the basis of their performances in the opening matches, Ecuador would appear to have the advantage of this one, but Honduras can take encouragement by how the Swiss breached El Tri's back line and will be looking to do the same.

Honduras will be looking to their prolific striker Carlo Costly to fire them past the South Americans. Having scored 31 goals in 68 appearances for Honduras, Costly will be looking to score his first goal at a World Cup Finals since 1982. For Ecuador they'll be looking to the explosive Enner Valencia, a scorer against the Swiss, to get their campaign back on track.  The 24 year old who plays his club football for CF Pachuca in Mexico, has only appeared 10 times for his country but has found the net on 4 occasions. He'll be hoping to add to that with some quality service from the other Valencia, Manchester United's Antonio, and the rest of the Ecuadorian midfield. 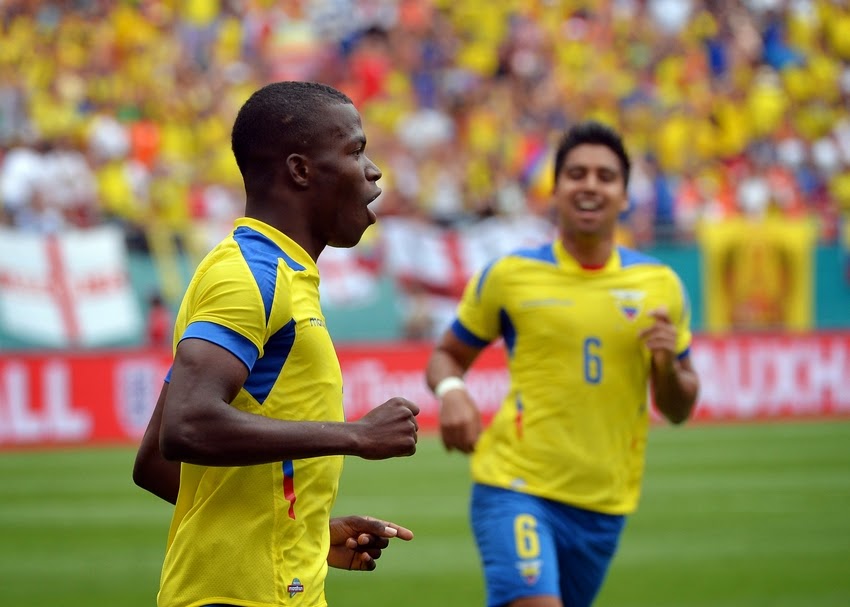