The Many Faces of Mexico's Miguel Herrera 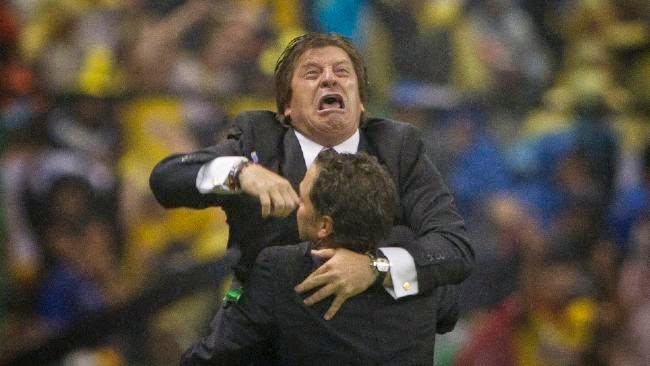 After a difficult qualifying campaign, and then being faced with the prospect of being in the same group as hosts Brazil, not much was expected of Mexico this summer.

However, thanks to the leadership of manager Miguel Herrera, the CONCACAF giants have qualified for the World Cup's Round of 16 for the sixth straight time. Besides their achievements on the pitch, one of the most entertaining aspects of Mexico's campaign so far has been the reactions of Herrera on the sidelines. Here are some of his more memorable expressions during the tournament, and a look at a young Herrera with a glorious mullet: 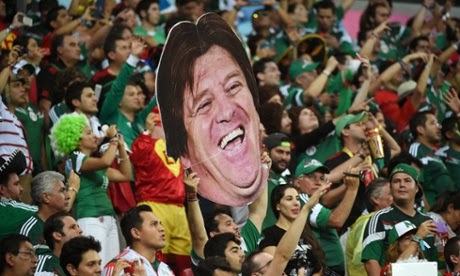 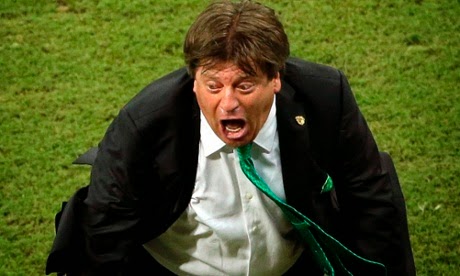 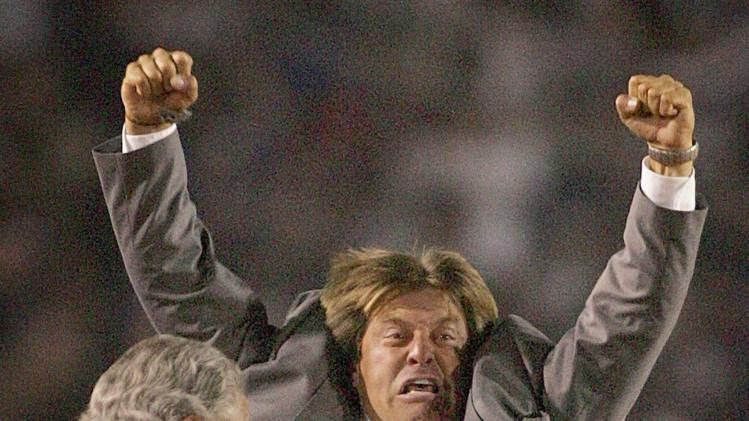 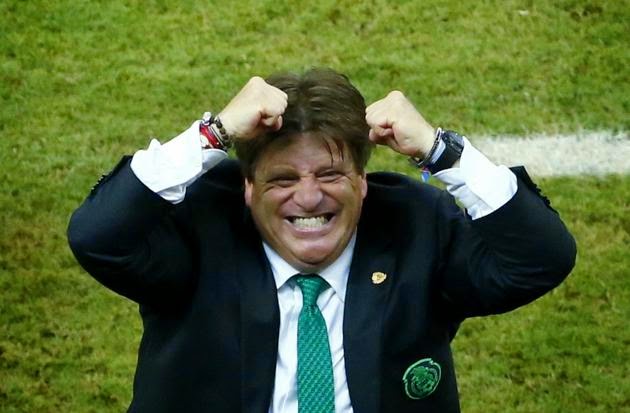 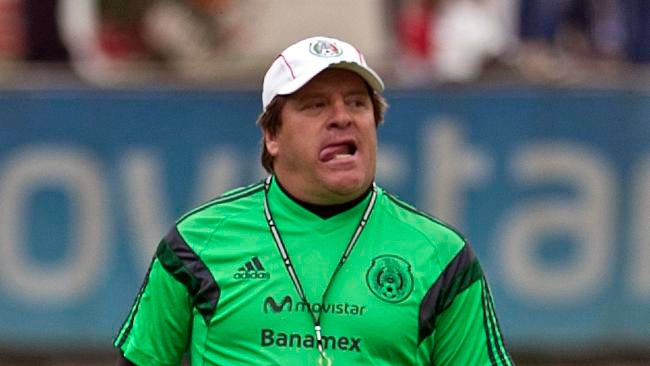 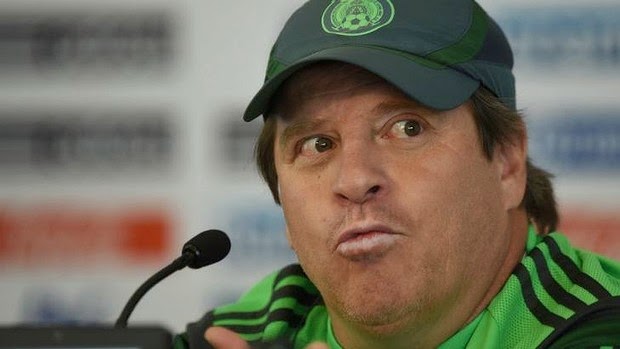 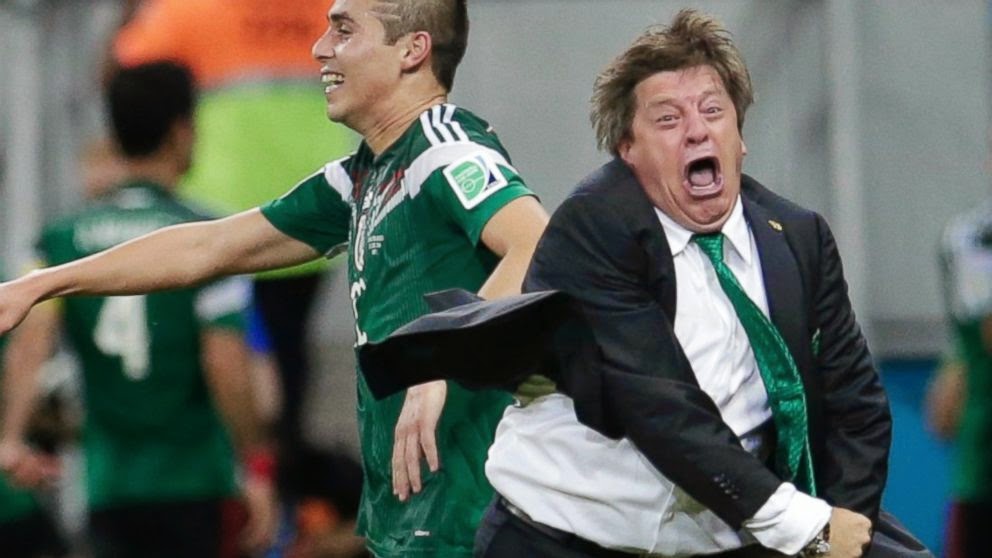 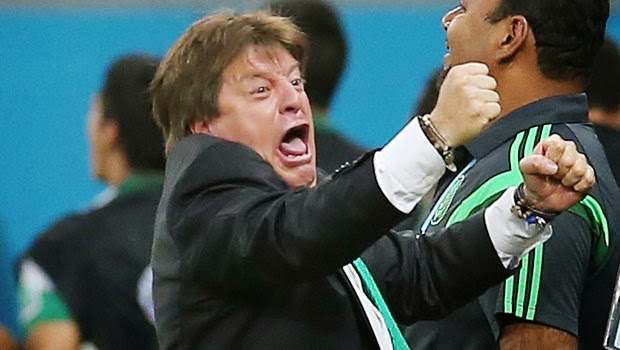 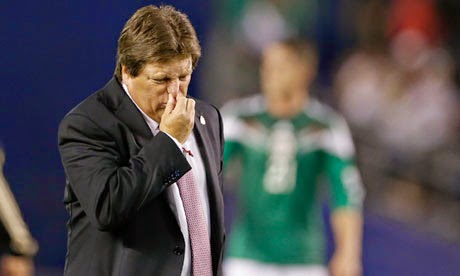 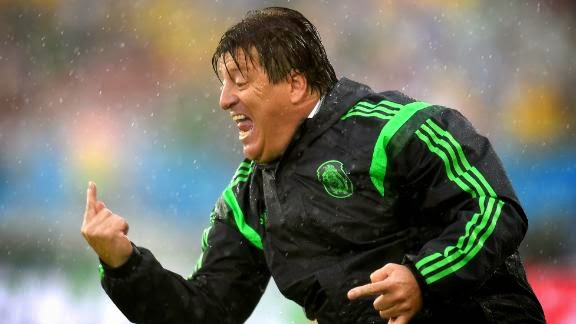 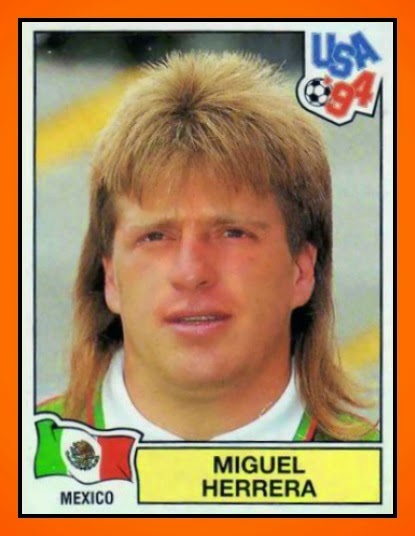