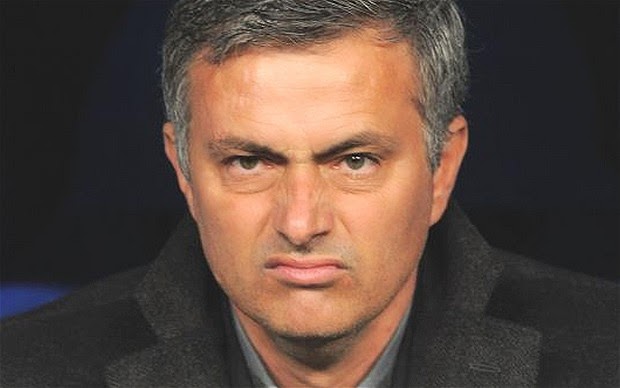 Football is often played outside the white lines and when that happens we get some of the best quotes out of players and managers.

Let's take a look at football's 15 best and strangest quotes.

15 - "Chile has three options, they could win or they could lose." - Kevin Keegan

13 - "Sometimes in football you have to score goals." - Thierry Henry

12 - " I would not be bothered if we lost every game as long as we won the league." Mark Viduca

11 - " We didn't underestimate them. They were a lot better than we thought. " - Bobby Robson

10 - " We must have had 99 percent of the game. It was the other three percent that cost us the match." - Rudd Gullit

8 - " That's great, tell him he is Pele and get him back on." - John Lambie responds to the trainer when he tells him that one of his players has a concussion

6 - " My mother thinks i am the best. I was raised to always believe what my mother tells me." - Diego Maradona

3 - " Pressure? What pressure? Pressure is poor people in the world trying to feed their families. Working from dawn till dust, just to feed their young. There is no pressure in football." - Jose Mourinho

2 - "Victor again does his impersonation of the Exxon and spills it." - Ray Hudson