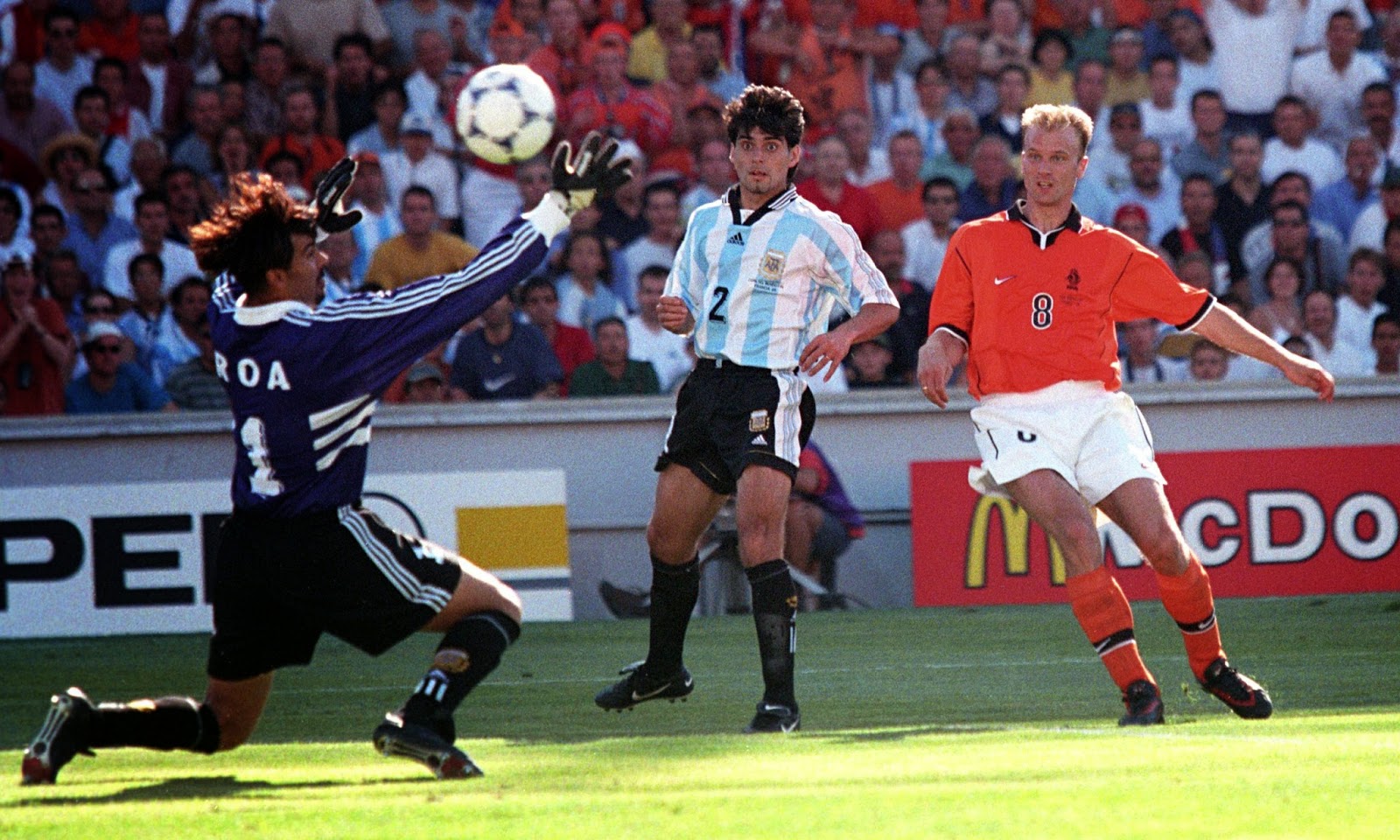 There have been many great goals scored in World Cups, but today we take a look at the top 5 goals scored by Dutchman in past World Cup tournaments.