10 Reasons Why You Should Support Belgium at The World Cup 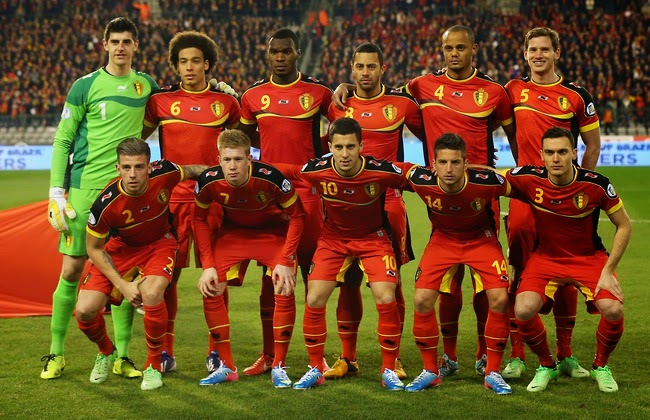 It is the most important meal of the day, and thanks to our Belgian brothers it has gotten better. The Belgium waffles are to breakfast what spring rolls are to dim sum. IHop would go out of business if not for the amazing waffles that the Belgium's have created. Imagine a life without waffles? I can't. 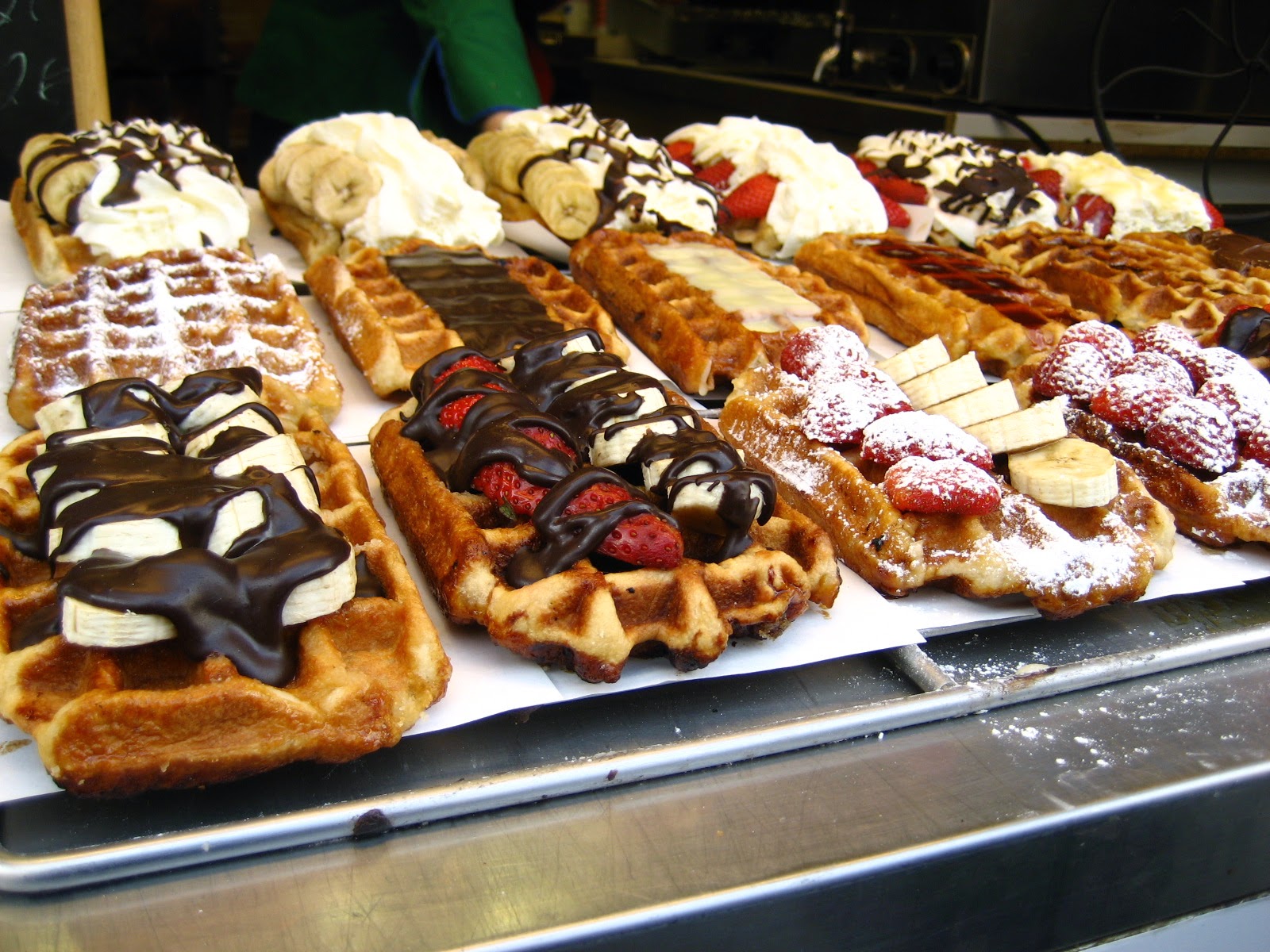 Belgium is one of the greatest manufacturers of beer, but of all the beers they make the biggest export is Stella Artois. The name alone sounds like a pop singer from the 90's and if that wasn't enough the taste is like the nectar of the Gods. What better refreshing drink to have while watching the World Cup, but a nice cold Stella. 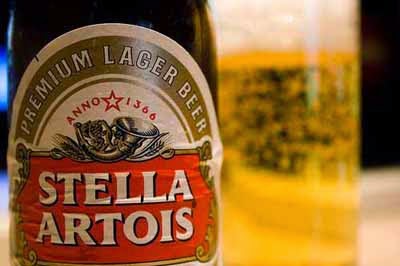 I know that for many this alone would probably be enough reason to not support Belgium at this years World Cup, but how can you hate on Van Damme. He is the martial arts version of David Hasselhoff, which to me it is all sorts of epic. The man can do the splits like nobodies business, has one of the coolest accents behind Arnold, and did some of the coolest movies of the 80's & 90's. Are you going to tell me that you didn't see Bloodsport at least 10 times? 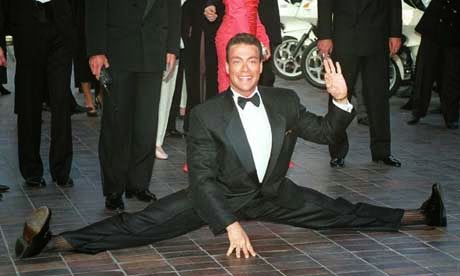 Invented by the Belgian Adolphe Sax, the saxophone has been an integral part of our world music. Used in all different kinds of music it is one of the most refine instruments. Sure if you are a saxophone player in high school you won't be getting any chicks, but all that lip practice will come in handy in your later years when you are in college. Trust me. 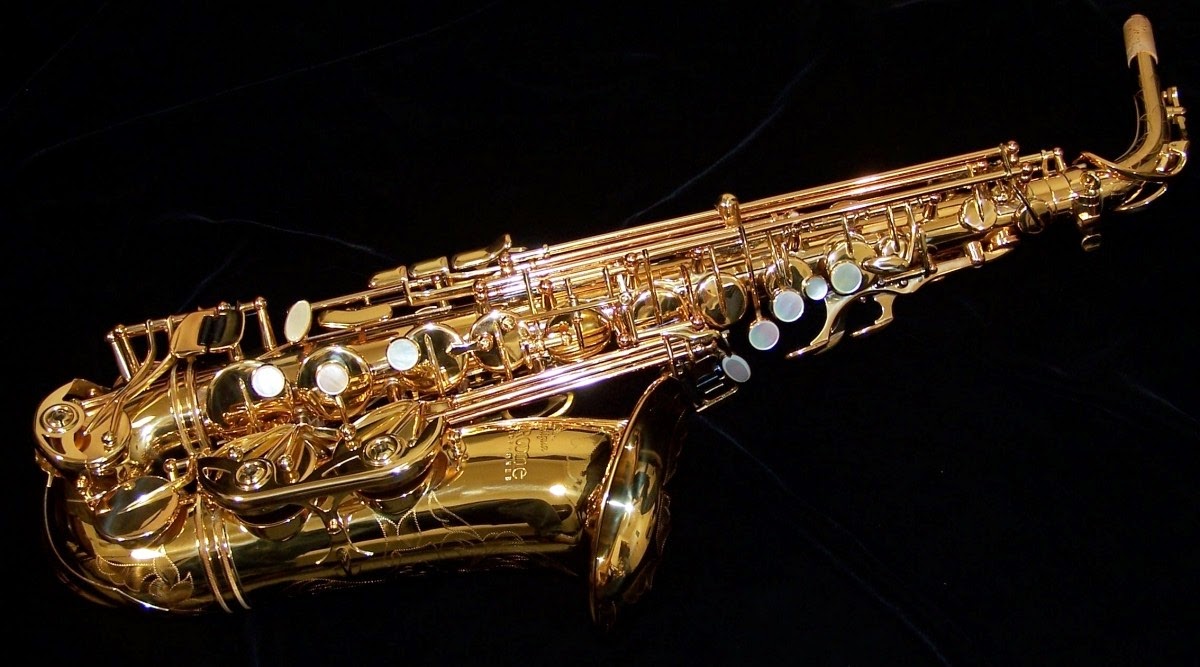 When Forrest Gump refereed to life as being a box of chocolates he was without a doubt talking about Guylian chocolates. These pieces of heaven come from Belgium, and once again the Belgians have found a way to enrich our lives and perhaps contribute to the high levels of obesity in North America by creating such a delightful desert. 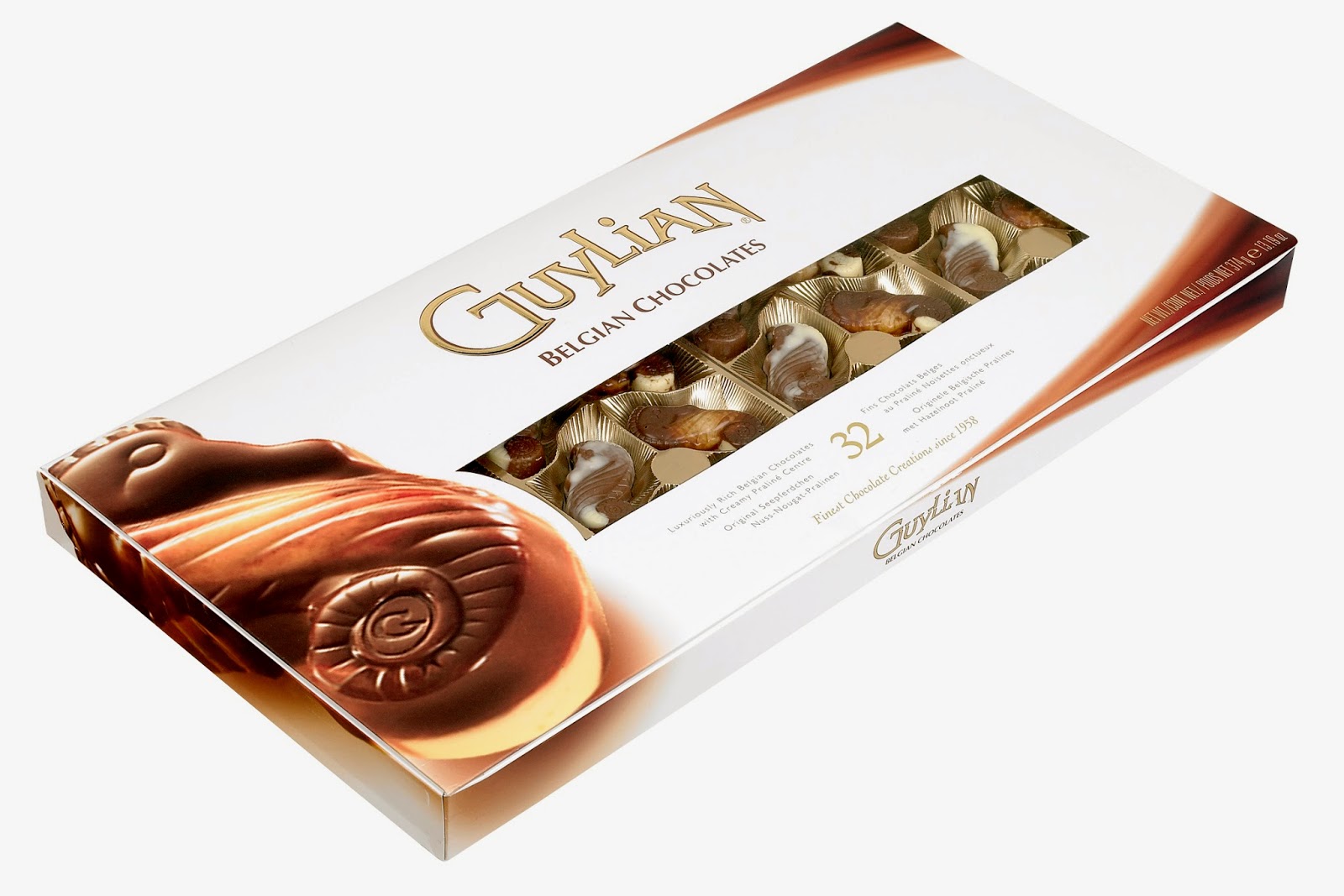 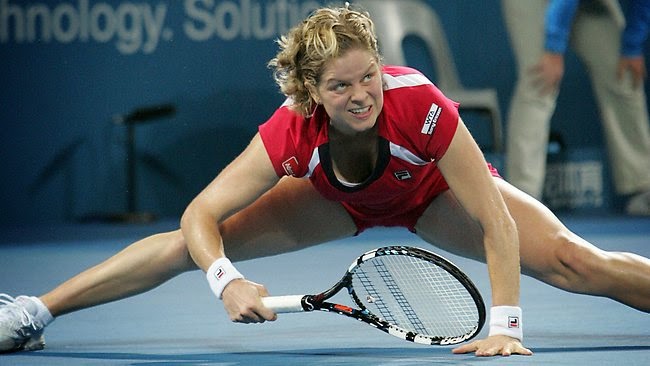 I loved the Smurfs when i was a kid, but looking back now, I have to wonder how poor Smurfette managed to keep a whole village "entertained" when she was the only female around. She must have been busier than McDonalds during a Fat Convention. Either that or we now know the reason why they were blue. All things aside, The Smurfs are still a draw with kids today, and have really survived the test of time. 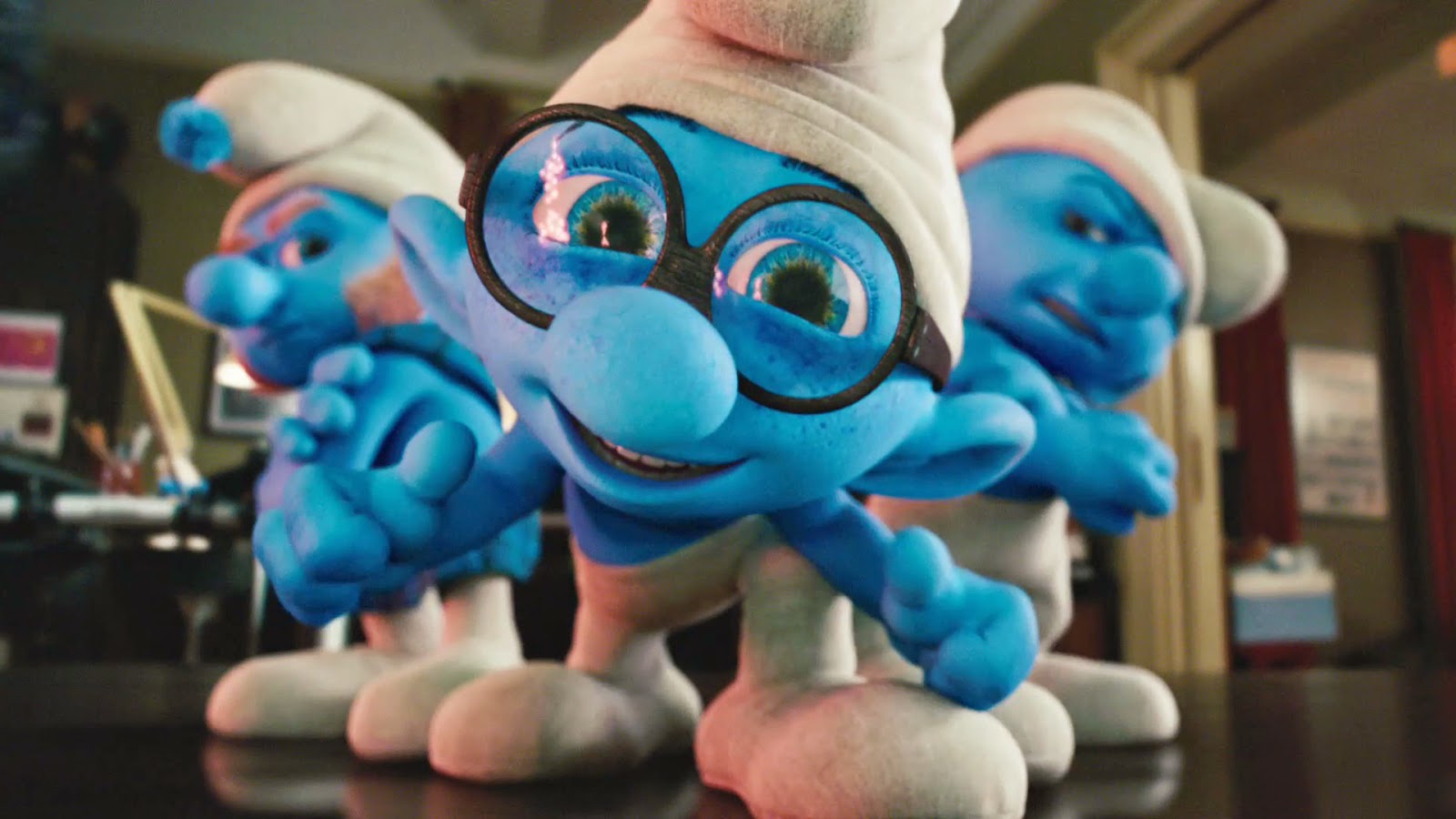 In an era riddled with pedophiles, what better to illustrate our love for children than the Mannequin Pis. Perhaps the most famous naked kid in the world, not only naked but also taking a massive leak. The kid looks like a midget during a frat party. I know it is art, but to me it is a kid taking a piss, I see it everyday at home and I don't go around making paintings of it. It is art, and the Belgians like to take a piss at it. 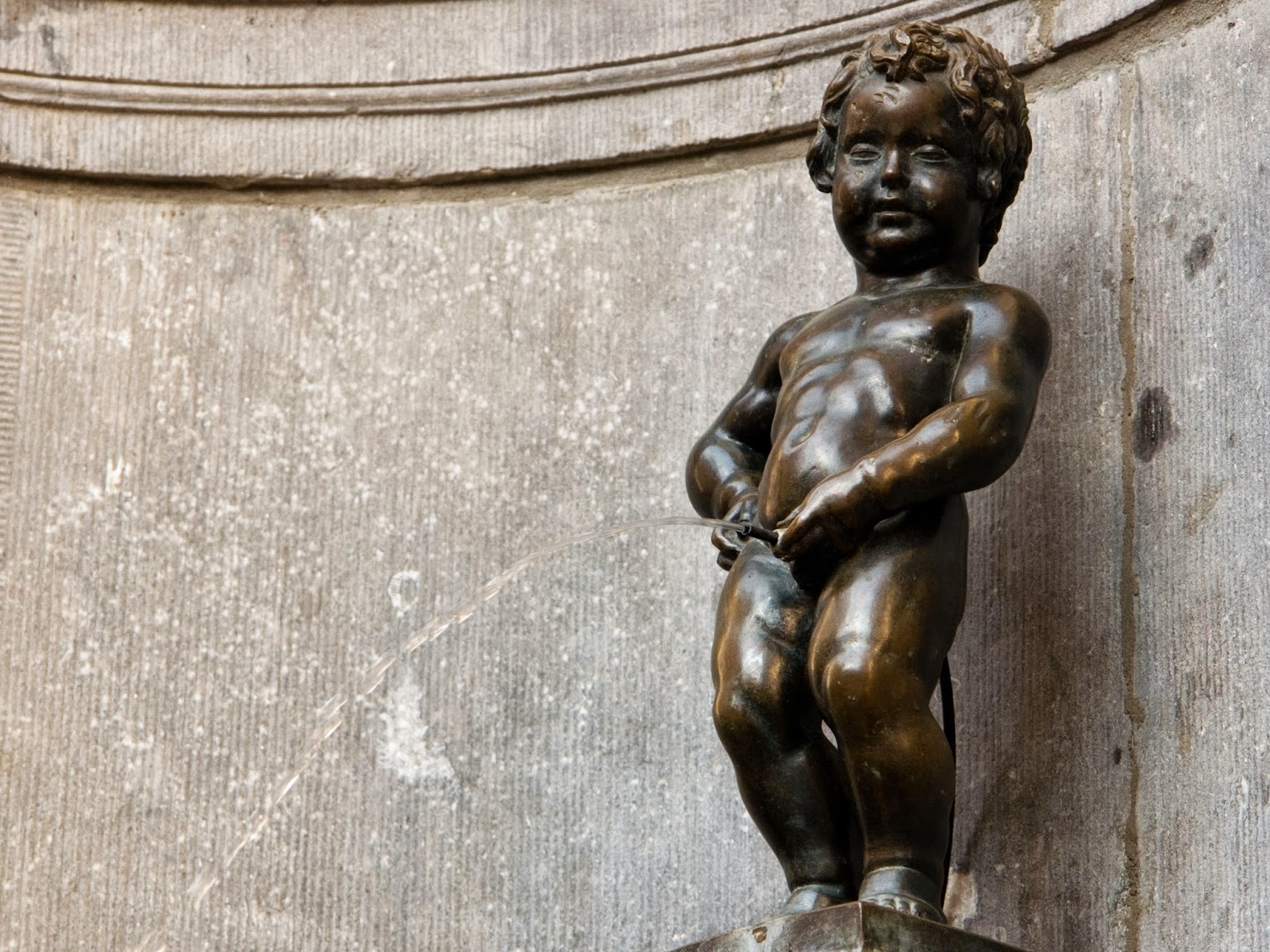 Belgium was home to Napoleon's final defeat at Waterloo. Most of the world hates the Frenchmen, I don't but I did dislike Napoleon. He suffered from small man syndrome. The fact that his last battle came in Belgium is enough for me to put my support behind this wonderful nation. 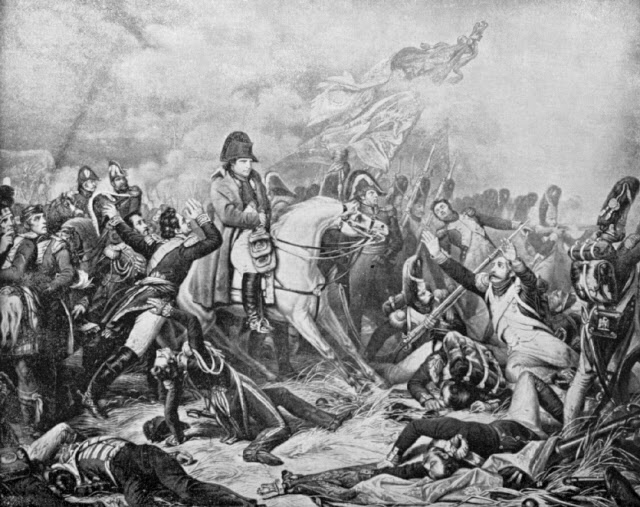 Witsel has the greatest hair that you will see at this years World Cup. His hair is a throwback to the glory days of disco, and there isn't enough hair like that around these days for us to see. We need more of it. His hair is so cool that i am sure he could use it for fishing, catching migrating birds, sneaking booze into concerts or even hide a weapon of mass destruction. His ability to rock the afro like nobody else in modern football makes him my #1 reason why I will be supporting Belgium during this tournament. 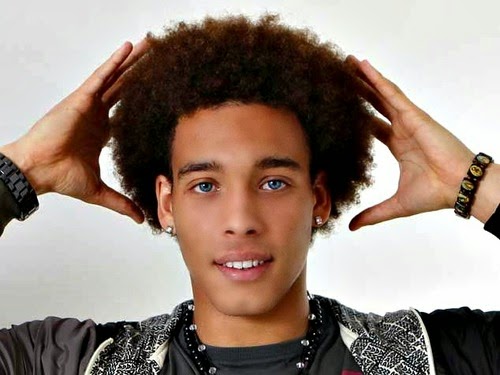