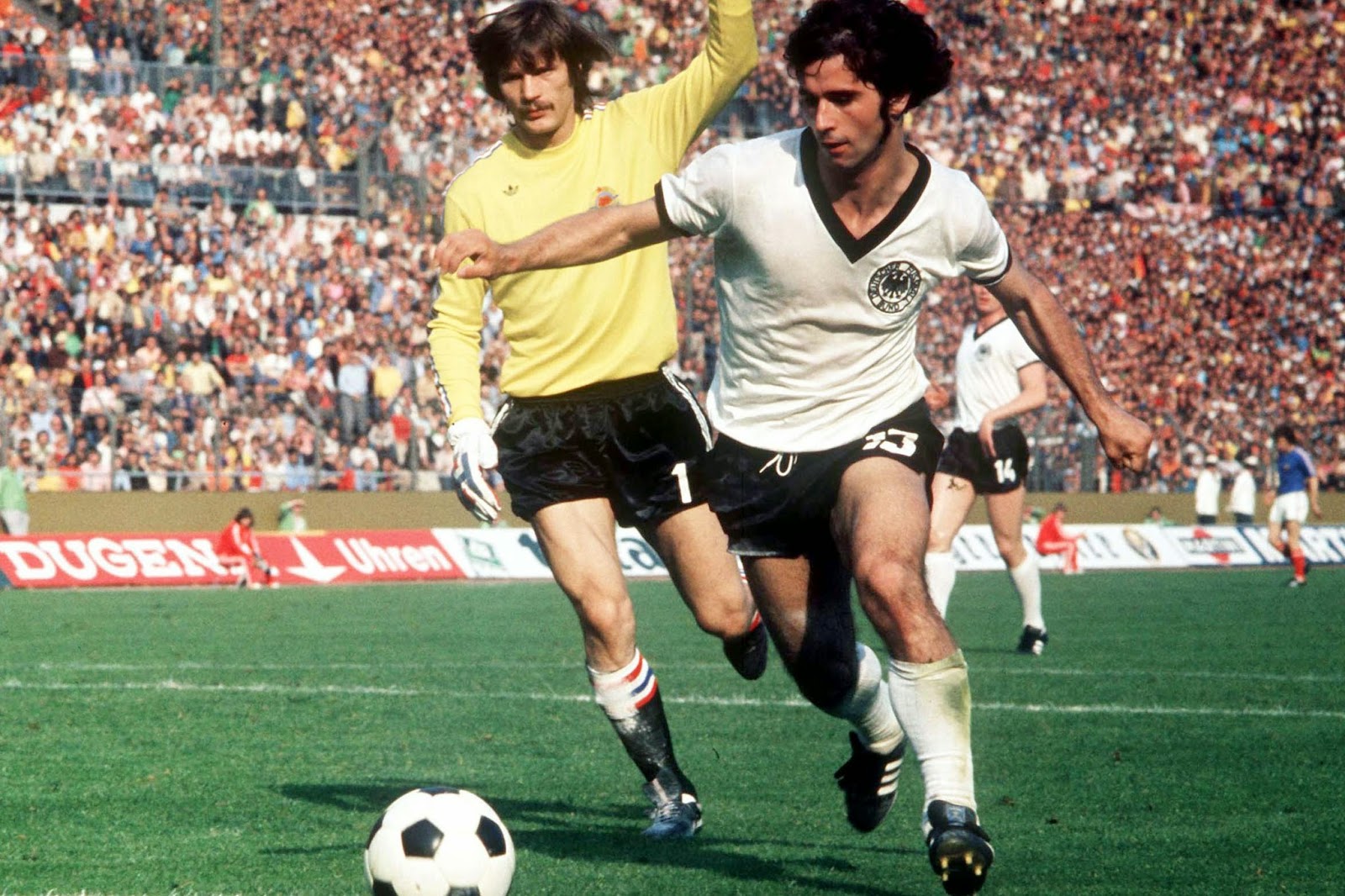 The most famous goal scorer in the history of football, Gerd Muller is without a doubt a World Cup Hero.

Muller scored 68 goals in 62 matches for West Germany, 365 goals in 427 Bundesliga games and 66 international goals in 74 European club games, he is without a doubt one of the best goalscorers in the history of the game.


He made his international debut on October 1966 against Turkey and quickly became a regular in the squad.
Most of his goals came from inside the box, he was a short but strong player that was able to out smart the defenders and create opportunities for himself to score from close range.

Muller's first World Cup with West Germany was in 1970. Mexico was the host country and Muller was determined to put his name in the history books. "Der Bomber", as he was known, was at his very best in Mexico 70 World Cup. He scored 10 goals in 6 matches, including consecutive hat-tricks against Bulgaria and Peru. He also scored in a 2-1 win against Morocco, Muller scored the winning goal in the 86th minute. 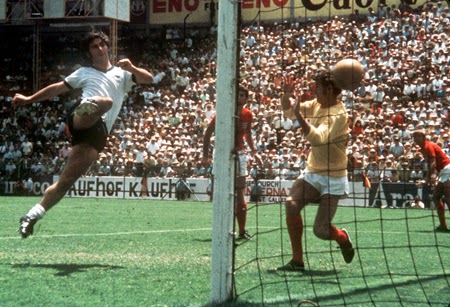 In the quarter finals he scored the winning goal in extra time to setup a semi-final match against Italy. In the semis he scored 2 goals against Italy but it wasn't enough to eliminate the Italian squad. West Germany lost the game 4-3 in extra time. He won the tournament Golden Boot for being the top scorer and later in the year he won the European Player of The Year Award.

In 1974 West Germany was hosting the World Cup and he knew that this would probably be his last chance at winning the trophy. He only scored 4 goals in this tournament which by his standards is a very subdued performance by him, but scoring the winning goal against the Netherlands in the final made up for it. 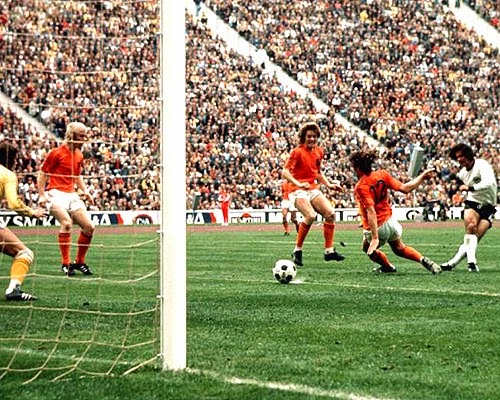 It was the end to his international career, the perfect ending if you had to script one.

Der Bomber will always be known as one of the most prolific World Cup goalscorers in the history of the game. A true World Cup hero. 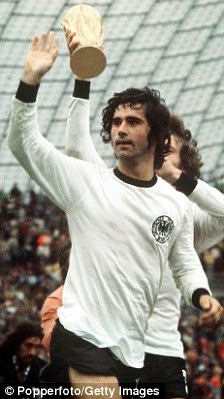