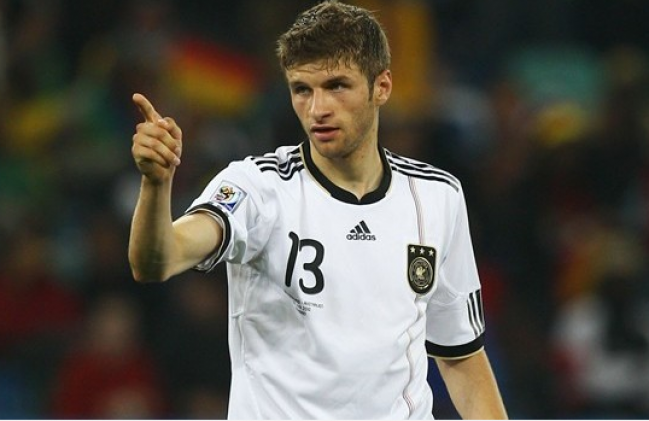 Germany has had a long winning tradition in World Cup history. We have assembled the top 5 goals from Germany in past World Cup tournaments.