Cameroon: Show Me The Money 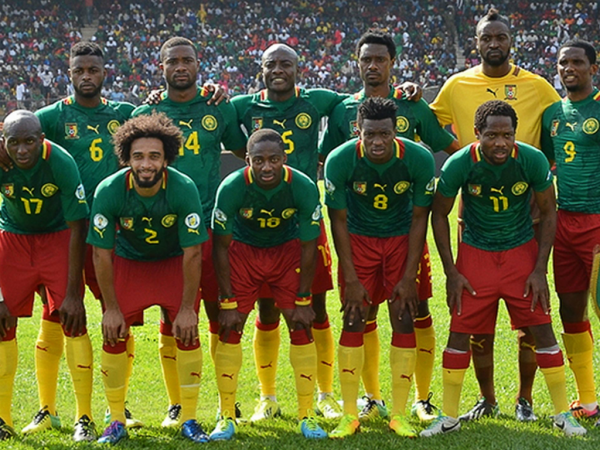 Cameroon national team refused to board a plane to Brazil today, claiming not having an agreement with the FA on game premiums. Several hours later the players and FA have reached an agreement.


he Cameroonian national team refused to board a plane to Brazil today, where they will be playing this year’s World Cup. The FA is claiming that the dispute has been resolved and the team will be flying out late Sunday evening or early Monday morning. Several news outlets have now confirmed that indeed a deal has been reached between players and FA.

According to reports coming out of France, national team players refused to receive the country’s flag from the Prime Minister of Cameroon following the friendly against Moldova. These issues between the FA and players are not new to today or to this weekend. Both sides have been at odds due to the amounts that will be paid on premiums to the players competing in Brazil since late May.
Things looked resolved on May 23rd when the team decided to go back to practice and even play a friendly match against Germany, while they waited for the final dollar amounts to be agreed between players and FA.

The players today were clear in their demands. Until they receive guarantees that the premiums are what they consider reasonable they won’t board a plane to Brazil.
It looks like those demands were met and Cameroon national team is ready to depart this evening to Brazil in a charter flight.

This situation is not new with Cameroon national team players. In 2002 during the Japan & South Korea World Cup, Cameroon national team refused to board a plane to the World Cup staying at their local hotel in France. Game premiums and bonuses were also the main issue during that time. Eventually the team travelled to the World Cup once they reached an agreement with the FA, but they ended up being eliminated during the group stage. 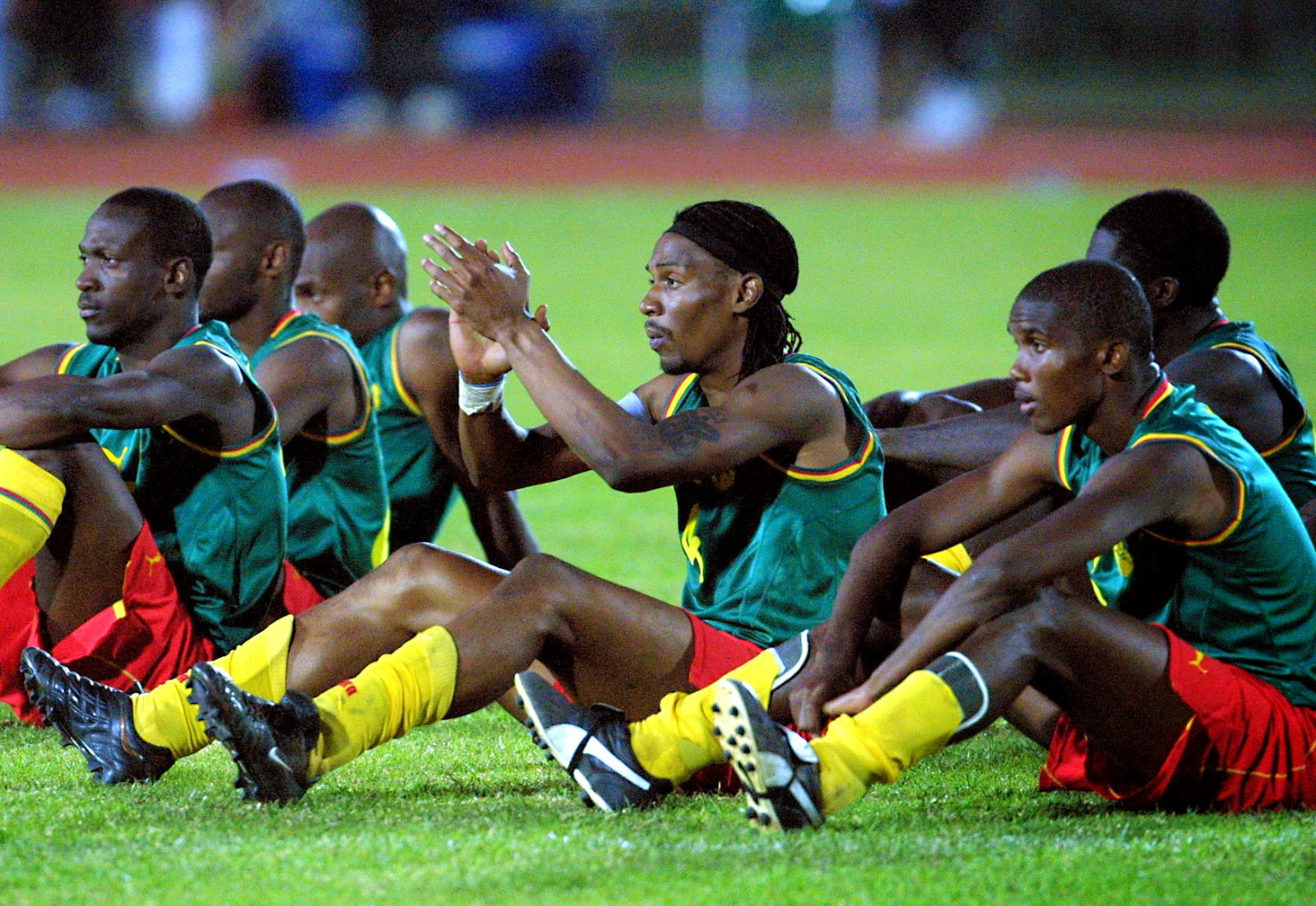 I understand that every team has their premiums and the players are not playing for free, but to play at a World Cup should be almost reward enough. Players also gain value by playing in the tournament, which in turn gives them more leverage and higher transfer fees once they go back to their clubs. This is not the right mindset to have going into the tournament and it could end up unravel the team.
SHARE SHARE SHARE