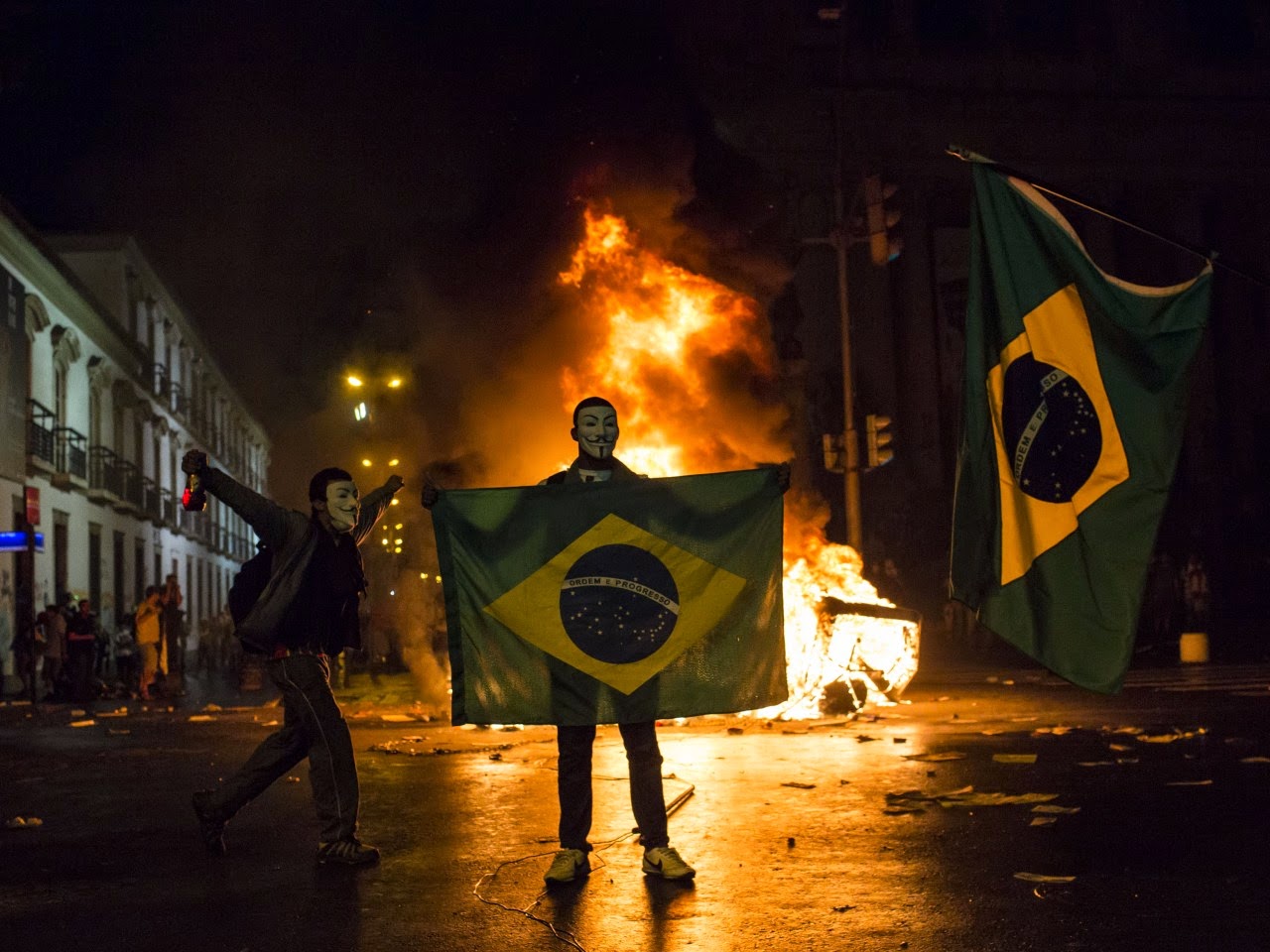 The 2014 World Cup kicks off this afternoon in Sao Paulo, Brazil. What should be a festive mood in Brazil leading up to this day was something that resembles more a post-apocalyptic movie.
Brazilians took to the streets of several Brazilian cities during 2013, leading up to the Confederations Cup that the country hosted in preparation for this year’s World Cup. This seems strange to anyone looking from the outside in. Brazil is a country where football is more than a sport; it is a religion, a way of life. So when riots broke out in Brazil people were surprised, at how can a nation that loves the sport so much be so angry about hosting the biggest football competition in the world.

The answer is not simple, but it is obvious for those that live in Brazil. Corruptions, wasted national taxes, money laundry, are just some of the issues that Brazilians were protesting about as the country was getting ready to host the World Cup. These are legitimate concerns, the country can’t afford to build social housing, hospitals, but it has money to spend building a stadium in the middle of the amazons that will only be used in four games. The stadium in Manaus will be a huge white elephant after the World Cup is done, and this is the sort of thing the people of Brazil are revolting against.

For those that try to justify the spending by saying the government will recoup their money from tourism, tickets and merchandise, are only trying to fool the simple minded people. The countries that host these tournaments never make money. FIFA makes money. FIFA collects all the money from tickets, sponsorships and tv rights and leaves with full pockets when the tournament is over.
FIFA’s power goes so deep that they were able to get the Brazilian government to change their laws to allow beer to be sold during football matches. Selling beer in stadiums is not allowed for safety reasons, yet FIFA needs to have their sponsor, Budweiser, flowing into cups during World Cup games, so they “forced” the Brazilian government to change their laws. FIFA aside from the Vatican are probably two of the most powerful non-profit organizations. 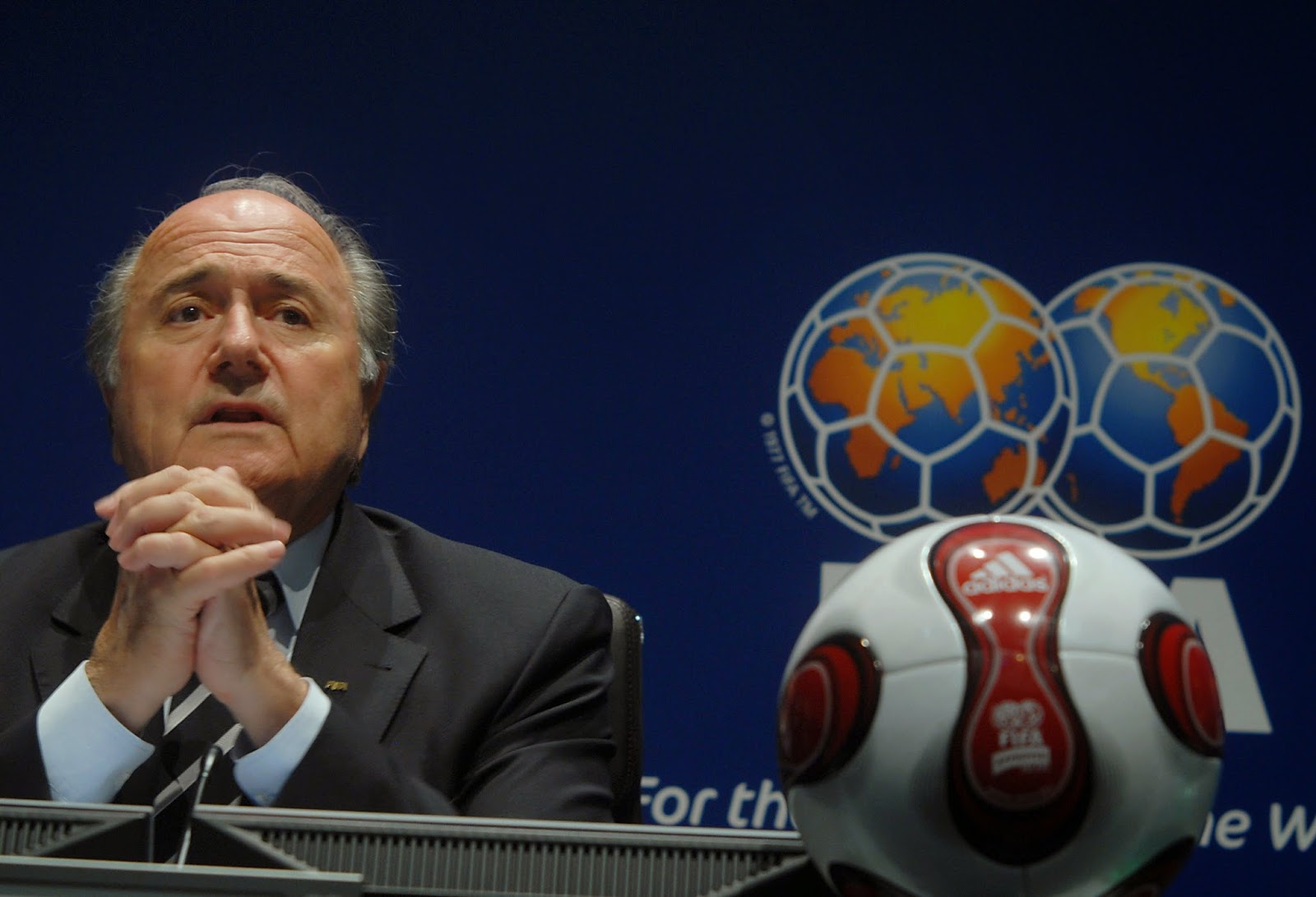 Last Monday, Sao Paulo subway workers went on strike demanding better wages. This would be an apocalyptic situation if they were to strike on the first day of the World Cup. Workers were met with water cannons and tear gas by riot police. Workers were order back to work by the courts. Some of the workers that participated in the strike have been fired, and now the workers are threatening to go on strike today unless those employees are re-hired.

Adding to this mix is a strike at the Rio de Janeiro airport today. All of three Rio's airports will have employees on strike today for a period of 24 hours. This is the latest episode in what has turn out to be one of the most socially controversial World Cup in history.

This is a very volatile situation and a strike on World Cup opening day in Sao Paulo could make this World Cup one of the most dysfunctional in World Cup history. Most local insiders believe nothing will happen and that a deal will be reached. The question is will there be riots during the competition? I don’t think we will see massive social unrest unless Brazil is eliminated in a poor fashion and early in the tournament. FIFA is normally accused of being homers and wanting the hosting country to advance as far as possible. This year more than any before FIFA needs a Brazil in the final, this could be the band aid that keeps the lid on the social unrest. 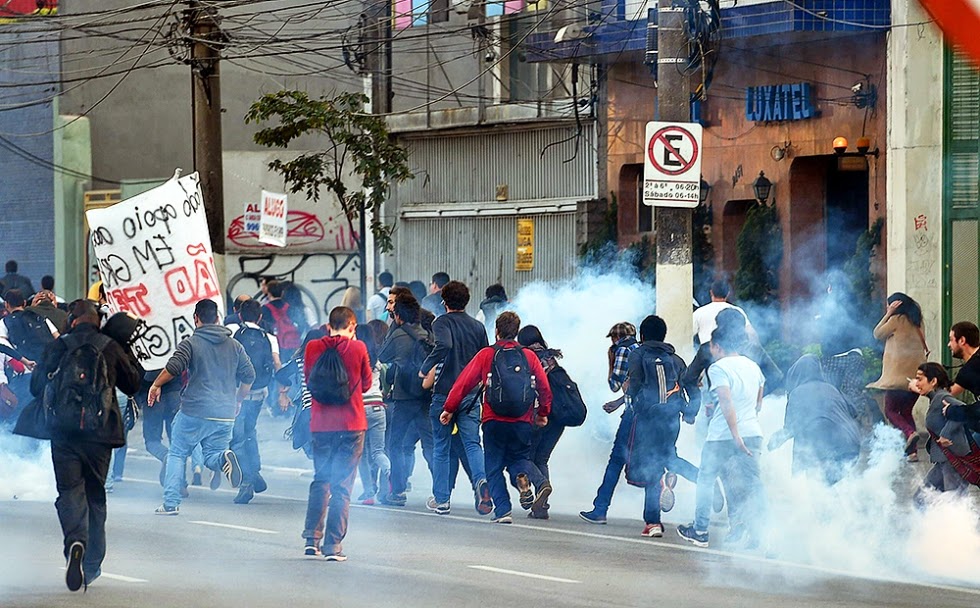 Brazil’s 2014 World Cup has put out to the naked eye the inner workings of FIFA and how much wasted money is spent hosting these competitions. How countries like Brazil & South Africa want to host it, is unexplainable. The money spent on building stadiums that at the most part will be used for 4 weeks, could easily go to help build hospitals, schools and help social programs, that in some cases care for a large part of their under privileged citizens.
SHARE SHARE SHARE