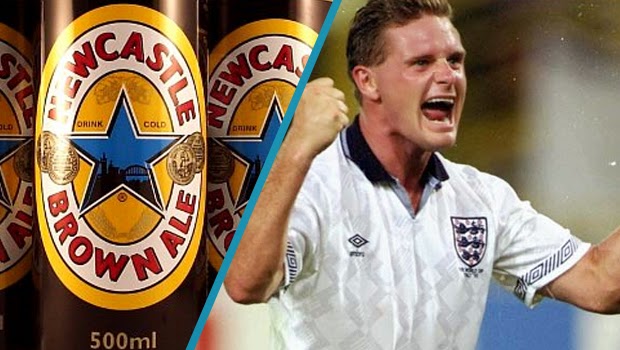 First, the background story: About a year and a half ago I took part in a challenge in which I had to drink 500 different beers in 120 days, and by “took part” I really mean that I came up with the concept and did it pretty much by myself. Aside from the extra 30 lbs. that I gained in my midsection within those three months, I also learned to appreciate beer in a much different way than I did before. Beer and Football are both produced in almost every country in the world, so I present to you the first edition of “Hopdays”, a segment in which I will compare the characteristics and overall qualities of one beer to those of a particular football player, on a weekly basis. Enjoy.

It makes sense for me to start off this weekly piece with a beer I used to enjoy often in previous years. Newcastle Brown Ale used to be at one point my “go to” pint, mainly because my favorite striped shirts in the closet were the ones with the big star logo on them. It is for that (and many more) reason it also makes sense to compare the English Ale to another Newcastle favorite, Paul Gascoigne. 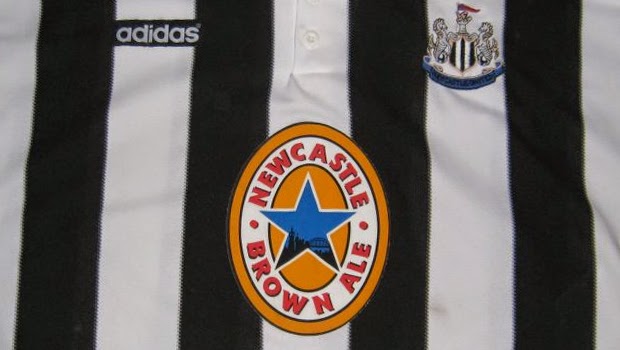 The beer (at least at one point in time) provided the drinker with a nice smooth taste, similar to the way Gazza would dazzle Newcastle United supporters with his skill on the football pitch. But just the way Paul Gascoigne’s match in the 1990 World Cup in Italy against the Germans, the beer also has a bit of a bitter aftertaste at the end.

The last production of the Brown Ale in its original brewery in Newcastle came in 2005, the same year Paul Gascoigne said goodbye to his professional footballing career. But with the end of one era was the beginning of another. In recent years Newcastle Brown Ale was widely reported to be possibly the most unhealthy beer available to consumers which perfectly reflects on Paul Gascoigne’s life who was probably the most unhealthy footballer, battling with drug addiction, alcoholism and mental health issues throughout his life. 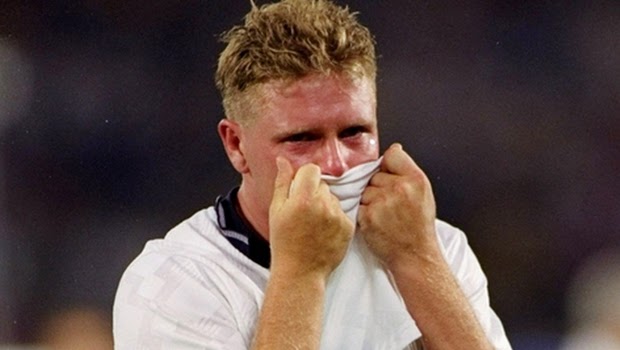 Newcastle Brown Ale is brewed with Caramel and Toffee flavors, and Paul Gascoigne also showed his many sweet values while he played. Both the beer and the man bring me great memories, but just as rarely as I watch a highlight reel from Gazza’s playing days, I do not indulge in Newcastle Brown Ale too often either.