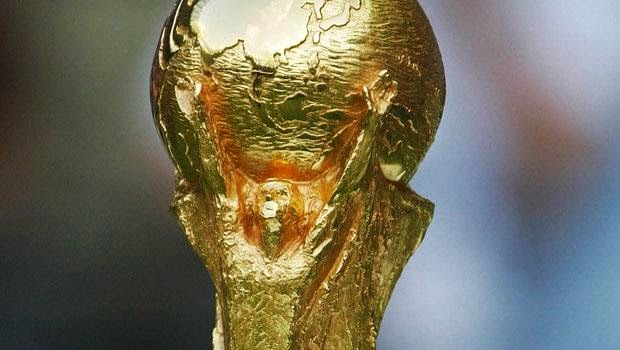 With the World Cup now in full swing, it's no wonder that our 5 matches to watch list doesn't include anything from outside the tournament in Brazil. 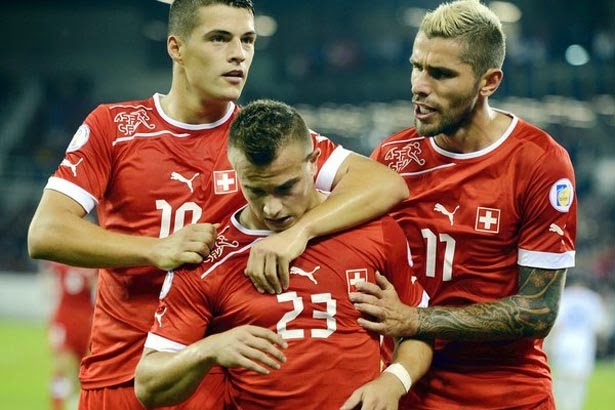 Chances are that this match will crown the second place team in this group. A crucial match for both the Swiss and the Ecuadorians. Whoever wins here will most likely fancy their chances of advancing to the next round. 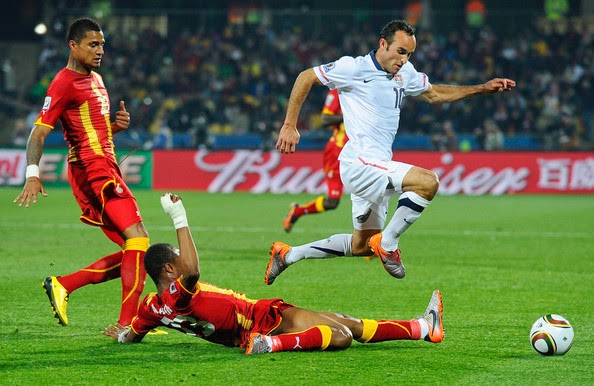 Both Ghana and the US are obvious underdogs in this "Group of Death". This match may be the most important for either team's survival as the loser in this match will more than likely will be booking an early flight home. 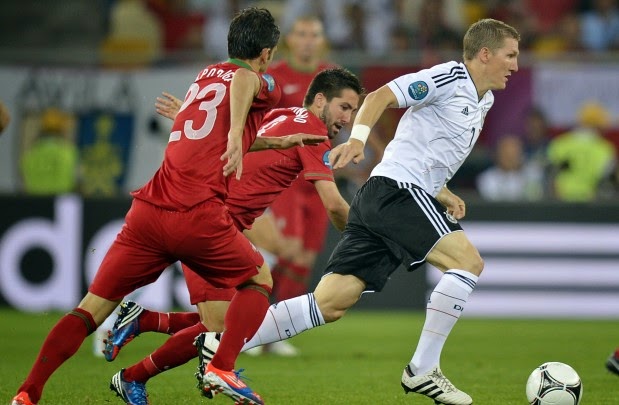 The other of two matches in this group, both favorites to advance to the next stage. But a loss in this match could prove costly, especially if one of Ghana or USA pick up the full 3 points in their match-up. 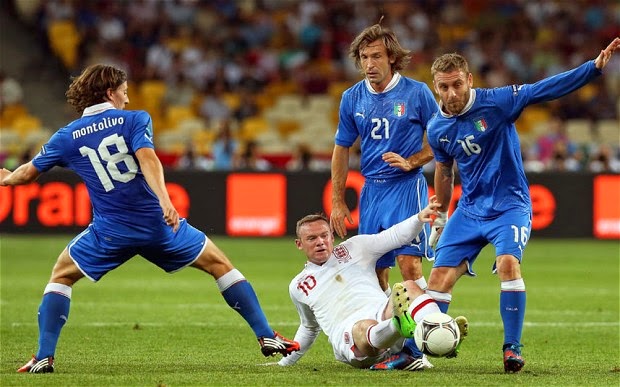 What better way to kick-off group D than a match-up between these two giants. Losing will not be an option for either squad, as Uruguay will be watching and will try to pounce on the losing squad to take over their spot in the next round. 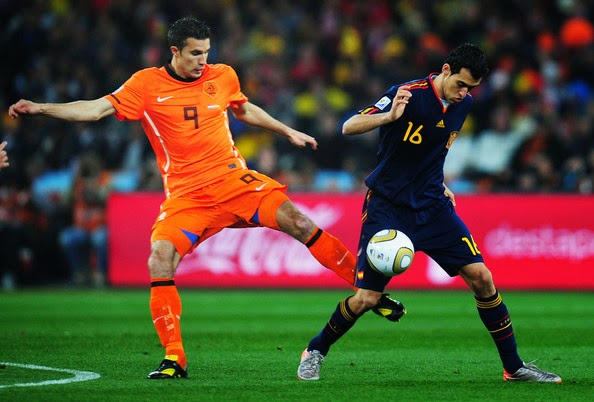 Only the second day of the tournament and we already have a rematch of the last World Cup final with Netherlands taking on Spain. This one goes later tonight and should be an entertaining one, as surely both teams will try to leave no room for another group member Chile to take advantage and qualify to the next stage instead of either of these favorites.