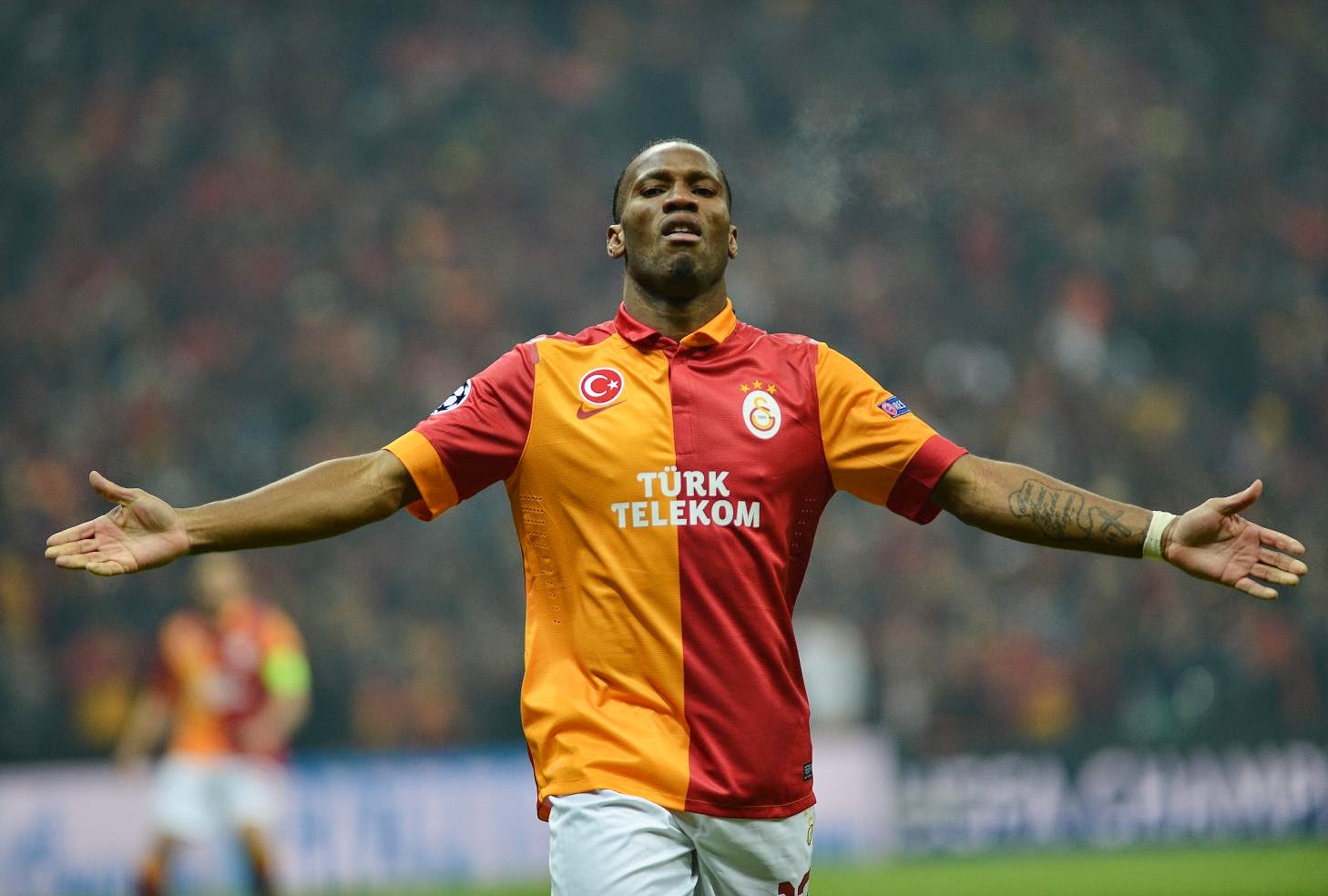 MLS has always been a place where world soccer stars find a home during the twilight of their careers.


Fans don’t always like to hear it, but it is still difficult for the league to attract world class players when they are in their prime, exception being made of course. This year’s World Cup has at least 5 potential players that could be applying their craft in the MLS in the next 1 to 2 years. While not in their prime, these 5 players that we will be taking a look at would still be impactful on the field and off the field in any MLS roster.

Lampard is 35 years old, he will be 36 by the time the World Cup raps up, but he is still a quality midfielder with place on some of Europe’s top tier clubs. He has announced that he is leaving Chelsea, so it is only natural that we look at Lampard and MLS as a match made in soccer heaven.

News have been swirling that he would most likely join the new expansion franchise NY City FC. They have already added Villa to that team and considering how rich the owners are, I wouldn’t be surprised if they added Lampard to their roster. I think he would be a good fit in NY, but I don’t think NY would be the only MLS market that he would fit in. LA Galaxy would be another team to consider, after all, they are always in the mix. The issue with LA is the availability of a designated player spot.

Lampard will not move to a small market or even a medium size market, this puts NY and LA in the hunt with to me NY having a huge advantage over LA. 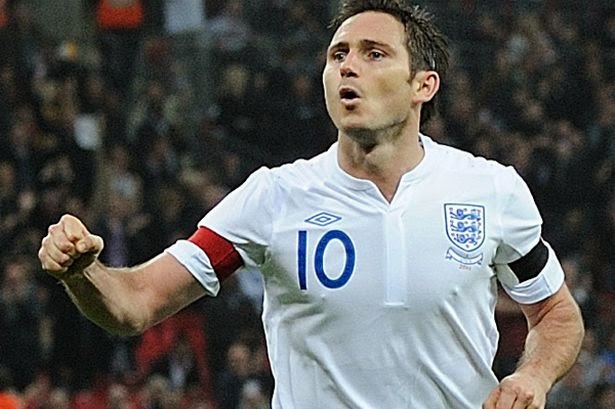 Drogba is 36 years old and has confirmed his exit from Galatasaray. There had been speculation this week that the Ivorian star could be making a move back to Chelsea. I found this very hard to believe. Mourinho is looking at younger solutions for his team, not an aging Drogba, regardless of how close the two are.

At 36 he can still have a huge impact in MLS. He is a proven goal scorer and a strong player in the 1v1 situations. He has experience and would bring not only quality to a team but also goals. A perfect team for Drogba would be Montreal Impact. They need goals, he can score goals, and the language spoken is French, which would make for an easier transition for the player and team. Montreal has a bit of a European vibe to it, so I think he would enjoy the city and fit perfectly into that team, that desperately needs some offensive help as well some midfield power.
Another possible destination would be Seattle. In this case I think it would be more of a money option, since I don’t feel like he would be as good of a fit there as he would be in Montreal. 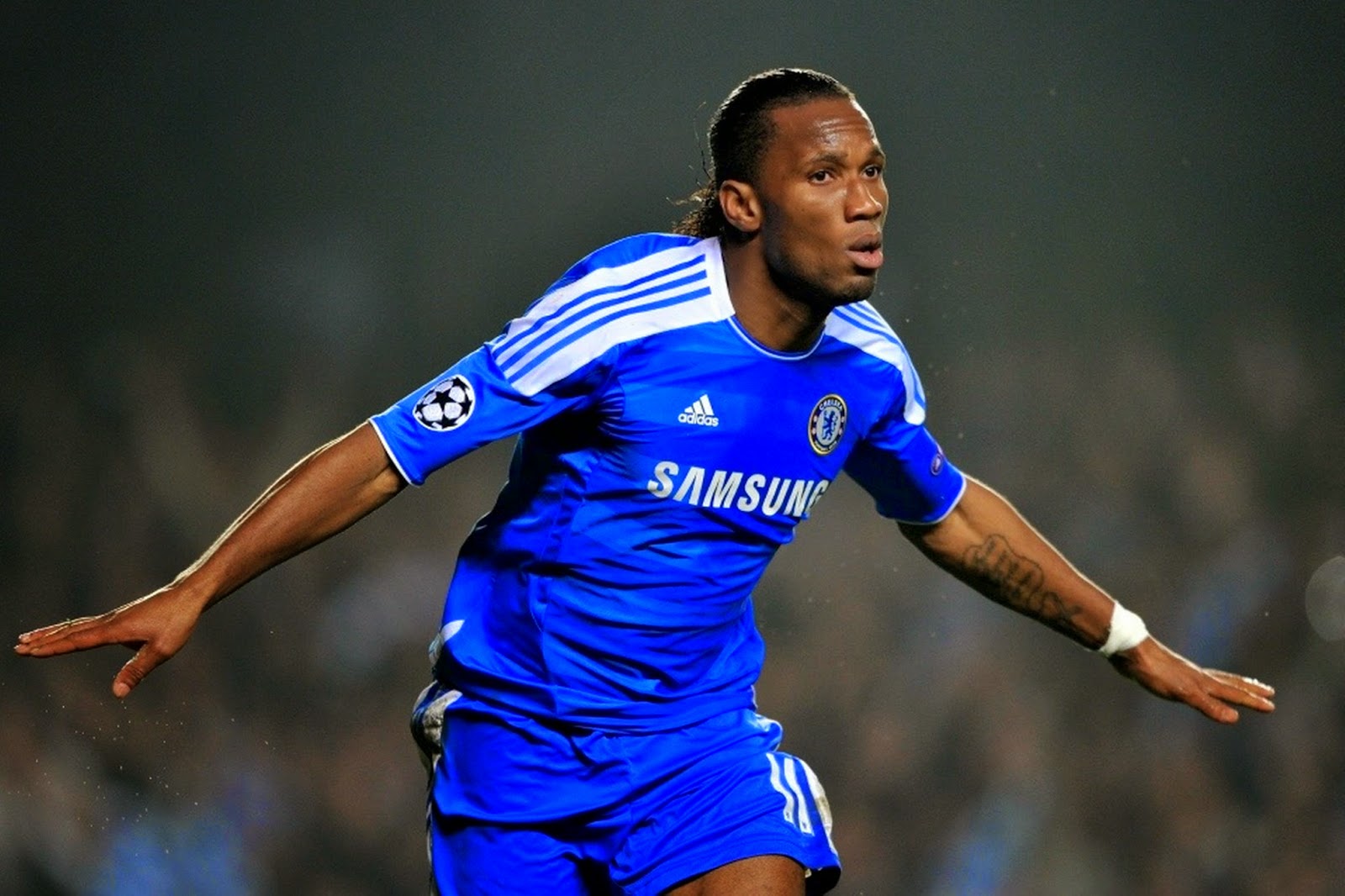 Xavi is 34 years old, but he is like vintage wine, he gets better with age. I think within the next two years we will see him losing his space at Barcelona and for a player like him, I believe that he rather leave when he is on top instead of being forced out.

There would be a lineup of contenders for his signature. Any team with deep pockets would be looking at him not only for what he could do on the field but also the marketing powers off the field. LA, NYRB, NYC FC, Toronto FC, Seattle, Chicago are all teams that would be interested, but I think the dark horse in this race would have to be Miami. I believe that David Beckham will get his Miami franchise within the next two years and what better way to get that Franchise up and running than signing Xavi as your first player. That would be a statement to the league and the other owners, and Beckham is all about making a statement. 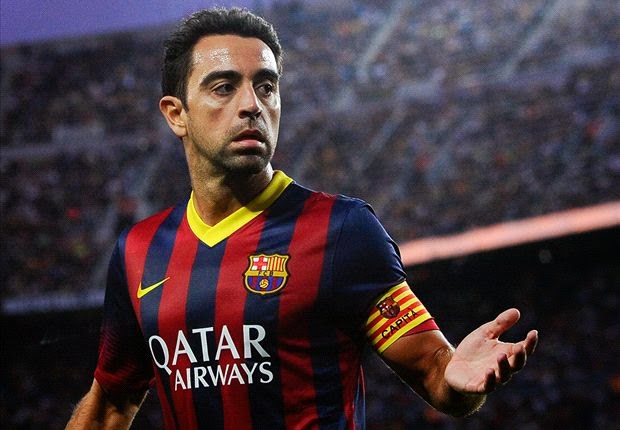 He is 33 years old, but to managers like Mourinho he is an old man. I don’t see him making a move to MLS this year, he still has market in Europe and his ego would prevent him from moving here earlier than what he has to, unless the money is obscene.

He speaks English and French which would make him a desirable piece of the puzzle in Montreal, but as I said about Xavi I will say it about Eto’o. I can see him landing in Miami and helping that new franchise get off the ground. He is a great player, pure finisher that has won everything you can win at club level. Uniting him and Xavi in the same team, would be reuniting two “former” Barcelona players and perhaps bring some of that magic to South Beach.

Not many teams will have the pockets to sign him and when you add the designated player spot into the mix, most of the ones that can won’t have a spot for him. Miami will most likely be his place. 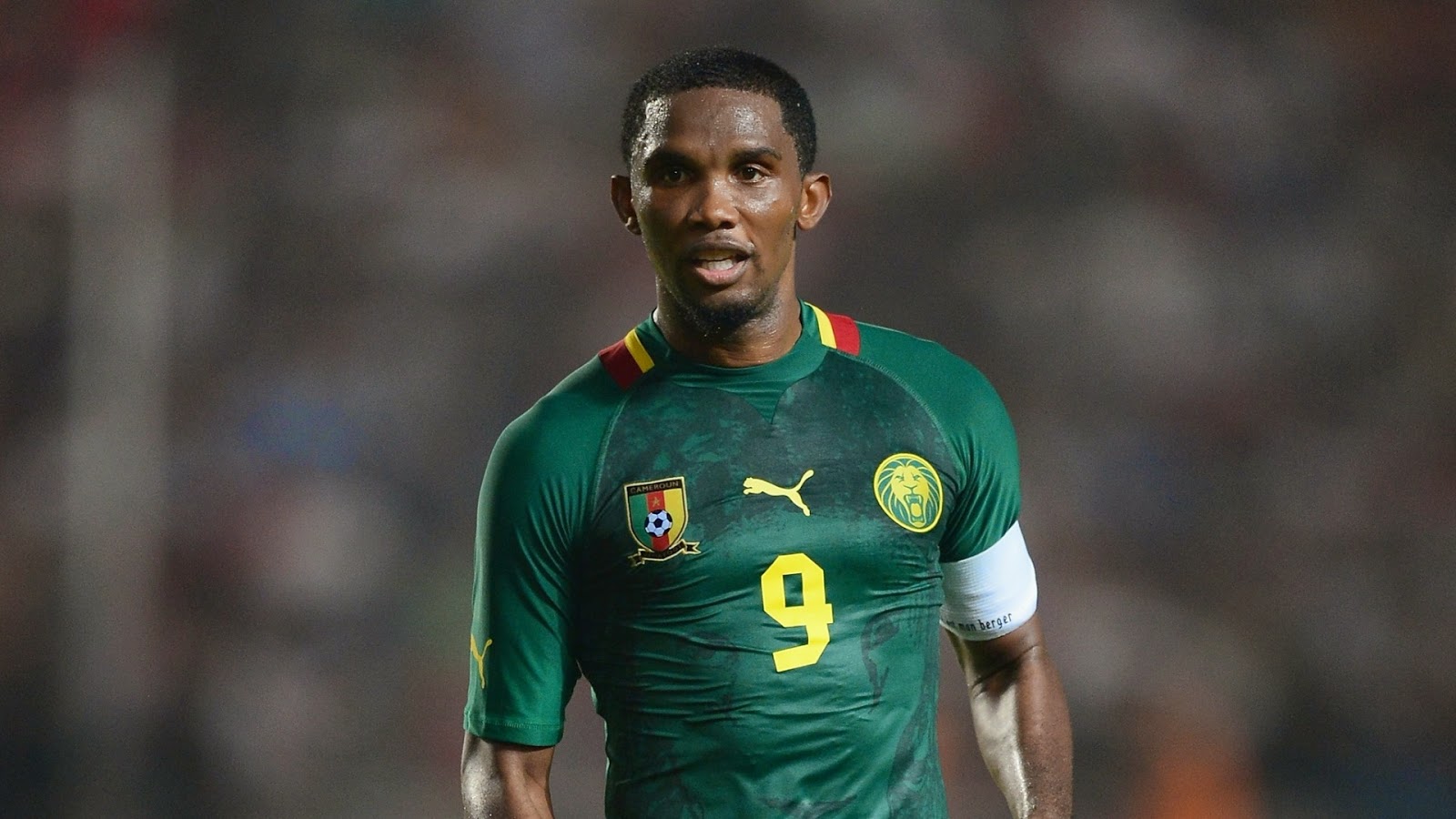 The 31 year old Essien is not getting the same playing time he once did, but he is still a force in any team’s midfield. His ability to break the play and start the attack makes him a unique player in that part of the field.

He would be the kind of player I can see Seattle signing. He would fit well into that team and I think he would be very successful with them. I don’t see many other teams in which he could really be a better fit. If they have the designated player spot available and he decides to come to MLS I expect him to land on the west coast in Seattle.

A robust player that would bring some needed muscle to that midfield. He would help Clint Dempsey tremendously, and make that offense more dangerous since he has a really good ability to recuperate the ball up on the field and distribute. 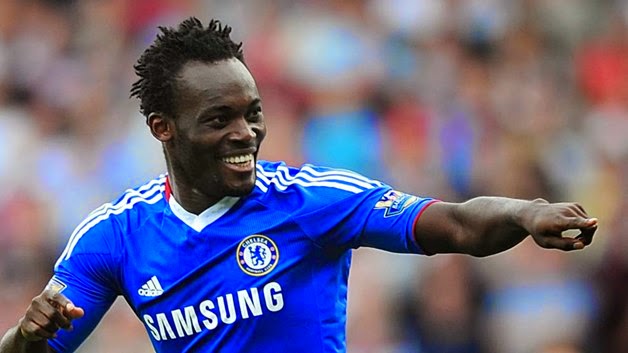 The fans would always like to see Ibrahimovic or Neymar come to MLS when they are 27 or 29, but players of this elite level, that have played in World Cups, Champions League and have won trophies all over Europe will not come here when they feel that they still can win it there. So let’s enjoy what we get when we get it.
SHARE SHARE SHARE