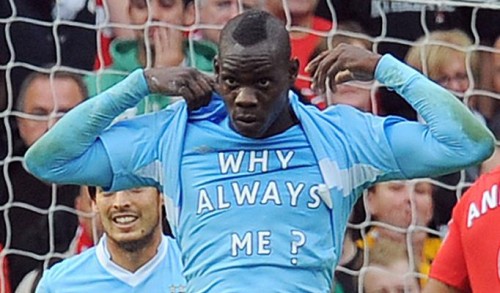 Why always me? That was the question the madcap Italian international Mario Balotelli once famously had printed on a t-shirt he revealed after scoring in the Manchester Derby while playing for City.


Since then the walking headline of a striker has had a stint at AC Milan, a disastrous spell with Liverpool and has now landed back with Milan for another run out.

In the meantime he's continued to court controversy, occasionally via his random musings on social media.

According to 101GreatGoals, this week a man came up with the genius idea of using only Mario Balotelli tweets to answer a prospective match on the scuzzy dating service Tinder. Here are the results of one of his conversations.

Get in there Mario, lad. 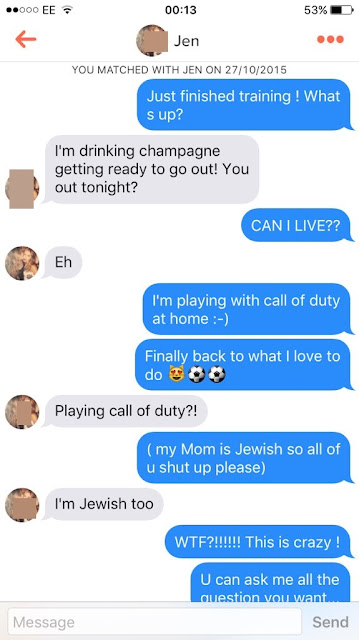 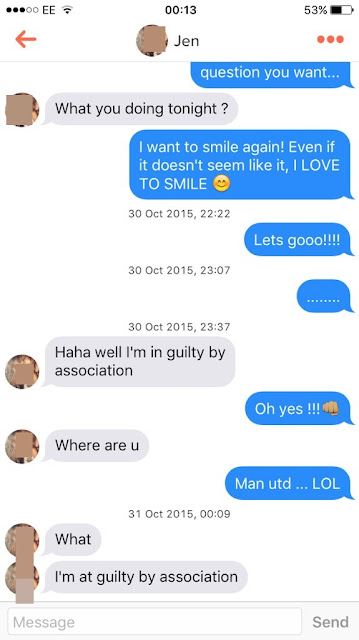