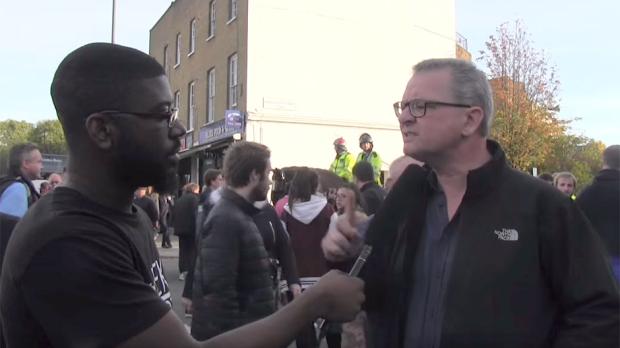 Following Liverpool's 3-1 win over a struggling Chelsea side last month, an irate Blue, who was later identified as Clive O’Connell launched into a furious rant, about the Merseyside club's supporters.

When asked by fan website Neek Sports about his views on manager Jose Mourinho, O'Connell responded: "Why do you think the Scouse scum are singing ‘you’re getting sacked in the morning’ when we sang to Benitez ‘we want you to stay’ when he was managing Liverpool.

Even those nasty, horrible people know that Mourinho is the best manager in the world - they’re scared.”

It was later revealed that O'Connell was a partner of international law firm Goldberg Segalla and has since been sacked for his outburst.

The firm has said that O'Connell, who was named best lawyer for insurance law in the 2014 ‘Best Lawyers in the United Kingdom’ guide, had views that were "inconsistent with their ethos" in explaining his dismissal.

Apparently O'Connell made matters worse by continuing his anti-Liverpool assault on Twitter and on his blog prior to his termination.

The furious on camera outburst, and the resulting consequences, called to mind an incident here in Toronto last summer when an allegedly well refreshed TFC fan named Shawn Simoes, bizarrely wearing an Arsenal kit to an MLS match, was fired from his job for defending the right to say "F*cked her in the P*ssy" to female TV reporters. 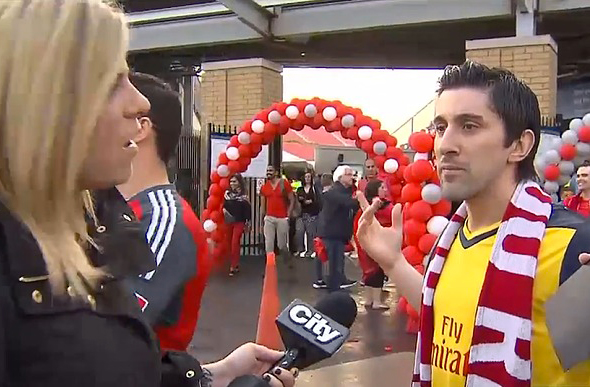 Whether or not you agree with the outbursts of the two men, and I'm certainly not saying that I do, it seems harsh that their careers are ruined because of some verbal stupidity at a football ground.

Here's a news flash, people get emotional at football matches and I've even heard that people say stupid shit when they're drunk. If you combine these two things you're not going to often get a suitable for family television interview.

Rather than siding with or going against what the Chelsea or Toronto fans said, here's a bit of advice for football supporters: when you see a camera, walk the hell away from it. Your five minutes of fame could become a lifetime of notoriety.
SHARE SHARE SHARE