5 Whacky Things That Happened in Football This Week 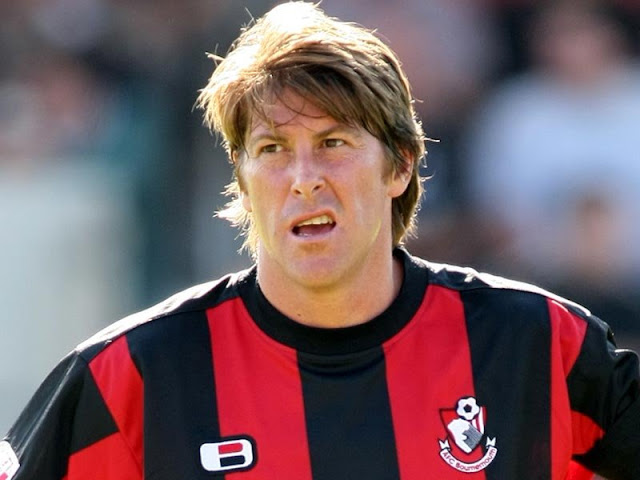 From the sublime to the ridiculous it was quite a week in the world of football. Besides Chelsea's struggles in the league, boring old Manchester United, a full slate of Champions League matches and Ronaldo telling us how great he is, some truly whacky thing happened over the past few days.

Here are a few things that caught our attention: 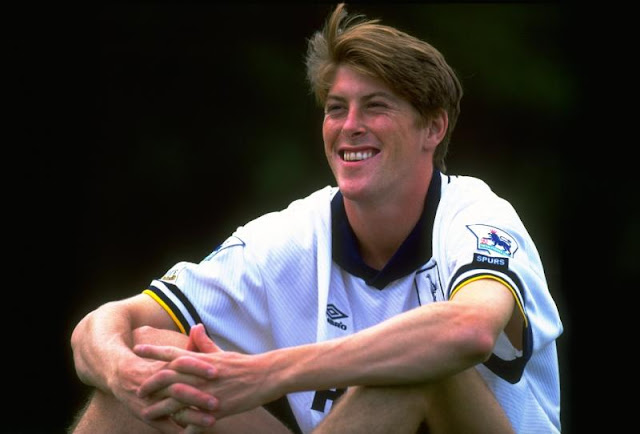 When the notoriously injury prone former Spurs winger Darren Anderton was forced to pull out of the crossbar challenge at half-time during Tottenham’s 3-1 win over Aston Villa on Monday evening, BBC commentator Conor McNamara tweeted about his latest misfortune and everyone had a good chuckle.

But not Anderton it would seem, who tweeted: "Pathetic. Well done you lying sack of shit. I went on to the pitch to hand out prizes." 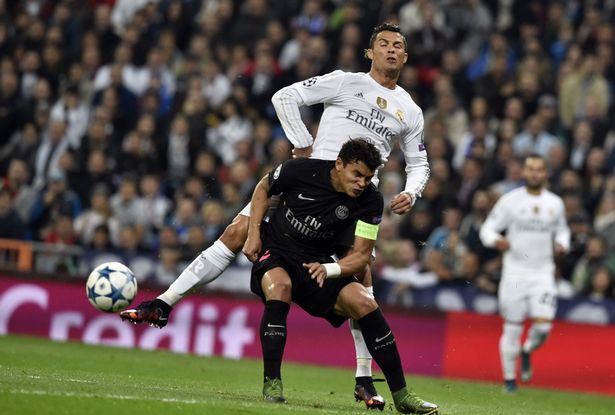 With all the talk of Manchester United being boring this season, a Chinese commentator was sacked this week after falling asleep during Real Madrid's win over PSG and then snoring loudly on air.

I know the feeling mate, I've had few good snoozes during the Champions League group stages over the years. The knockout rounds are like a shot of Jäger and Redbull by caparison when they come around in the spring.

There's Only One Keano 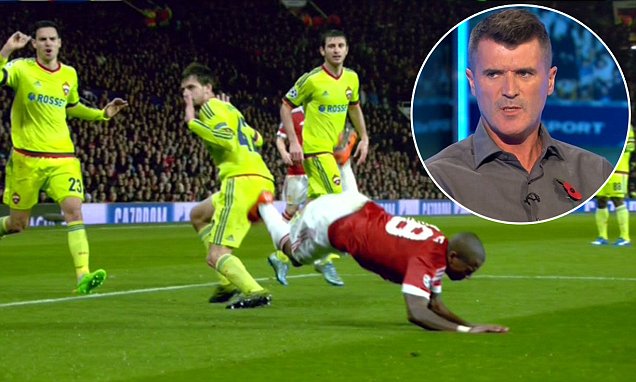 Speaking of China, former Ireland captain Roy Keane threw out a bit of casual racism on ITV when he said this of Ashley Young's pathetic diving this week:

"I think the guy’s a disgrace. If he’s a Manchester United player then I’m a Chinaman.
Absolute disgrace. He’s done it [dived] far too many times." 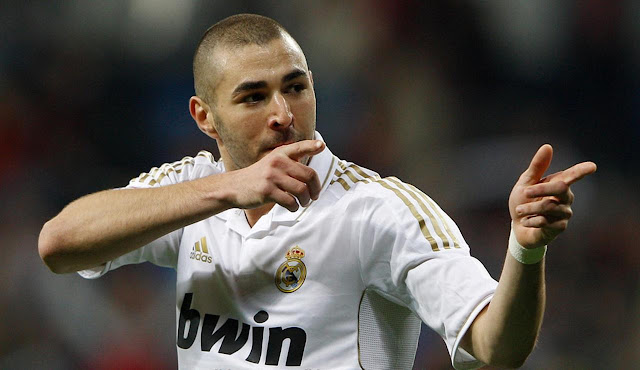 In other news, Real Madrid striker Karim Benzema has found himself dragged into the ongoing court case about an alleged plot to blackmail French midfielder Mathieu Valbuena over a sex tape.
Benzema has been charged and placed under formal investigation, according to Spanish paper Sport, after admitting he had an involvement in the sordid affair. His lawyer though is claiming that it's just a mix-up and that Benzema only wants to clear his name.

I for one can't wait to see what this does to the harmony in the French dressing room at Euro 2016. 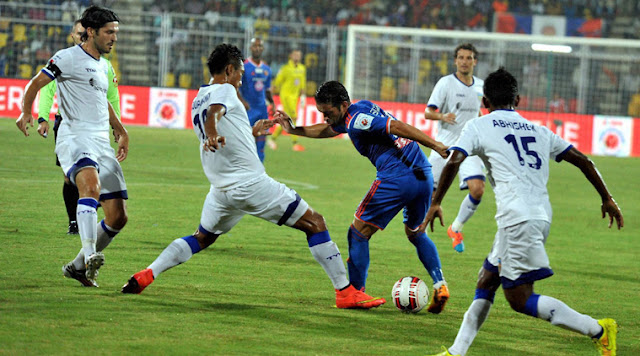 An Indian Super League clash between FC Goa and Chennaiyin was  held up this week when an over zealous referee ordered a Goa player to change his underpants.

Before you ask it wasn't because the player had some offending Cadbury Squirts seeping out of his shorts, but that the ref thought his undies were too colourful and were showing through his white kit in a distracting manner.