5 Players Who Failed at Barcelona and/or Real Madrid 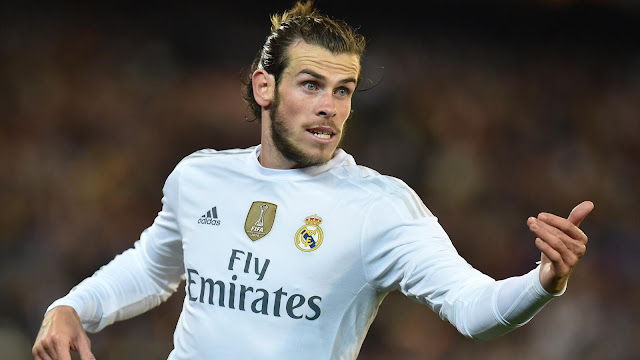 Sifting through the wreckage of Barcelona's thumping defeat of Real Madrid in this past weekend's Clasico, a player who came in for stinging criticism yet again was Gareth Bale.

Bale has netted 30 goals in 65 La Liga games since joining Madrid in 2013 in a record breaking £85m move from Tottenham, but has often been the subject of criticism in the Spanish capital.

But whether or not he falls within the list of high profile players who ultimately fail at either Real Madrid or Barcelona remains to be seen.

The following are players who never really made the mark their talent suggested they would at either one or both of Spain's two biggest clubs: 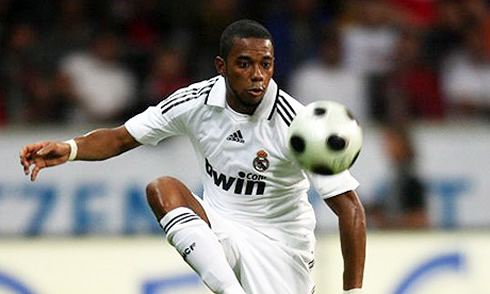 When Neymar burst onto the scene a few years ago with Santos, the naysayers were grumbling about him being another Robinho, but while Neymar has proven his worth at Barcelona the same cannot be said for his compatriot's earlier career at Real Madrid. When Pele named Robinho as his heir apparent and the player led Santos to their first Campeonato Brasileiro in decades the world was seemingly at his feet. Signing for Real Madrid in 2005, much was expected of Brazilian football's latest prodigy. Although he managed to play 101 matches for Madrid over the course of three seasons and notch 25 goals, a combination of bad form and injury never saw him come anywhere near the hype which had surrounded him since he was in his teens. He eventually left Madrid for Manchester City in 2008. 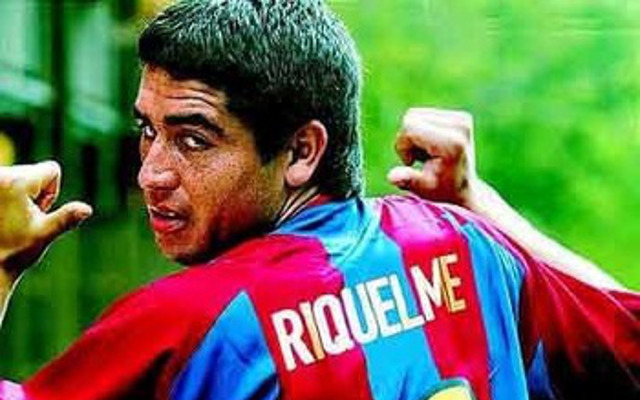 The supremely talented Juan Roman Riquelme enjoyed seven fine seasons at Boca Juniors before joining Barcelona in 2002. The Argentine playmaker never fit in with then manager Louis van Gaal's system though and found himself out of the team more than in it. Struggling to find form, while often being played out of position on the wing, Riquelme was eventually shipped off to Villarreal where he re-captured his form and enjoyed great success. 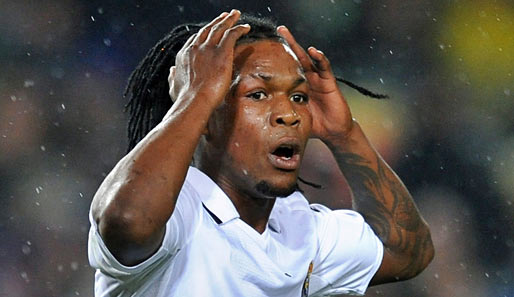 After helping the Netherlands to an U-21 European Championship, while also tearing it up at club level with Feyenoord, Royston Drenthe looked like another talented young player off the Dutch football production line upon joining Real Madrid in 2007. After a decent first season though, Drenthe was dropped from the side in favour of Marcelo and started to run into disciplinary problems. He was loaned out to Hercules and later Everton, before departing for Russian side FC Alania Vladikavkaz when his contract expired in 2012. 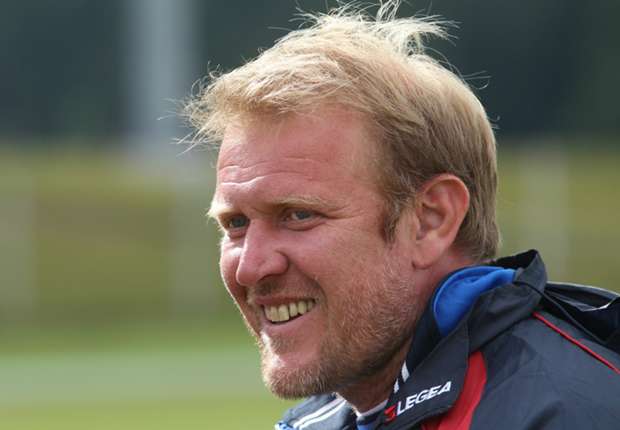 Croatian legend Robert Prosinečki was only 22 when he joined Real Madrid in 1991, having just helped a star studded Red Star Belgrade side to the European Cup. But a lack of fitness, questions about his lifestyle habits and poor form led to three disasterous years in the Spanish capitol before being offloaded in 1994. A decent season at Oviedo was then followed up by a forgettable year at Barcelona, after which he became a club jumping nomad. 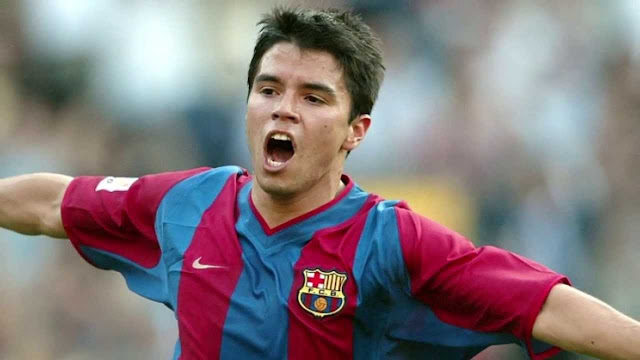 For several seasons in the early 2000's Javier Saviola was touted constantly as the next big thing, but without any actual evidence on the pitch suggesting that he was. A disappointing spell from 2001 to 2007 at Barcelona was followed by a lucrative contract bizarrely being awarded to him at Real Madrid that he saw out with only five goals in 28 appearances over two seasons.
SHARE SHARE SHARE