Random Rambling Rants on a Sunday: English Football Started Before 1992 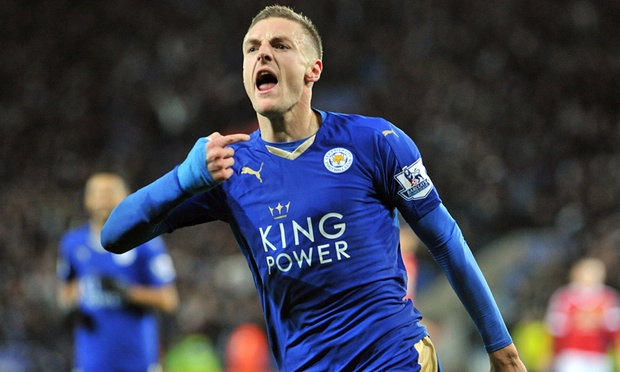 Jamie Vardy's goal against Manchester United yesterday, his eleventh straight match where he found the net, sent him soaring past Ruud van Nistelrooy's record of scoring in ten straight Premier League matches and he has been rightly lauded for his accomplishments.

But one thing that bothers me about the whole hoopla about Premier League records such as this, is that they reinforce the notion that English football started in 1992 with the dawn of the EPL.

Prior to the top clubs in the land breaking away from the Football League, in search of higher profits by virtue of better television deals, there was over a hundred years of top division football played out across England.

The achievements of great players, managers and clubs in the years prior to the Premier League shouldn't be wiped away just because of some fancy rebranding.

So as great as his scoring run has been, Vardy still has one match to score in before he equals the real record.

It's trendy to forget history and just become wrapped up in the present, but English football isn't 23 years old, despite what Sky Sports and the like tell you. 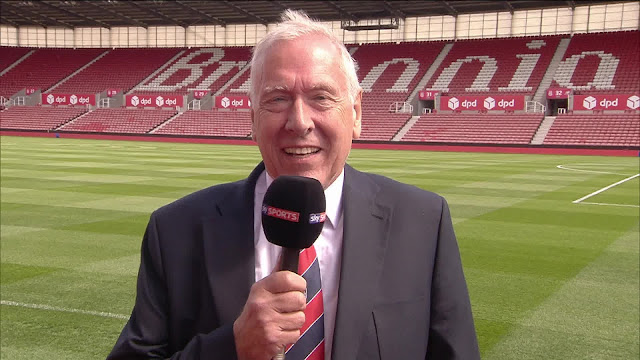 Overall top division records should be what people strive to surpass and there shouldn't actually be such a thing as "Premier League records".

Manchester United fans who sung about winning their twentieth title a few seasons back were counting the thirteen they've won in the Premier League era and the seven old First Division titles they captured. They made no distinction between the two and nor should they have.

But I suppose if you're going with the notion of English football being irrelevant prior to 1992, their hated rivals Liverpool have never won the league and all of their success in the 1970's and 1980's was absolutely meaningless. I'm sure a few United supporters could live with that.
SHARE SHARE SHARE