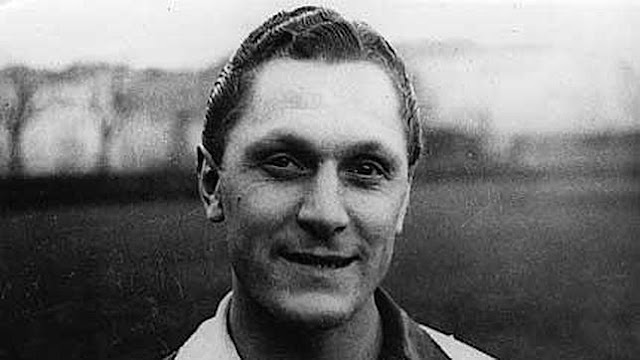 Born in Vienna, then part of the Austro-Hungarian Empire in 1913, Josef "Pepi" Bican would go on to become one of the most prolific forwards in the history of European football.

Coming to prominence as an 18 year old with Rapid Vienna, Bican debuted for his national side two years later and would become a key part of the famous Austrian 'Wunderteam' of the 1930s.

Led by manager Hugo Meisl, the Austrians swept aside all challengers with their quick passing football and it was only a controversial defeat to Italy in the 1934 World Cup semi-final that prevented them from playing for the biggest prize in international football.

In 1937, Bican left Austrian club football behind to sign for Slavia Prague in Czechoslovakia and would go on to score an astounding 395 goals in 217 matches for the club, while being the top scorer in Europe for five straight seasons. 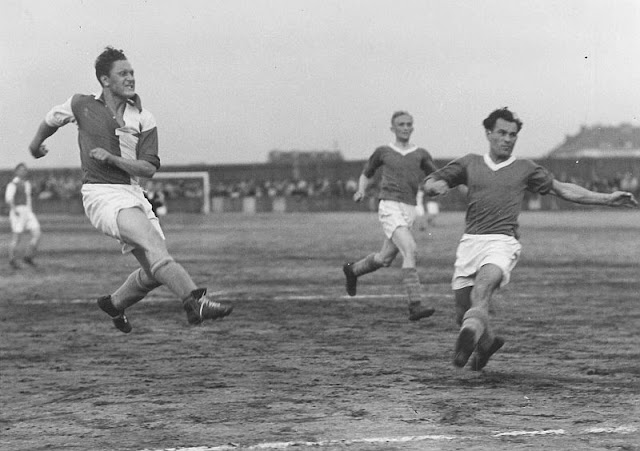 While playing for Slavia, Bican took up Czech citizenship and began playing his international football for the country his parents had come from.

It was a time of great turmoil in Europe though as Nazi Germany invaded Czechoslovakia in March of 1939, paving the way for the events that would lead to the start of the Second World War. As a result of German occupation, the Czech national side was disbanded and players such as Bican were urged to switch allegiances to the German side.

Bican refused and on 12 November 1939, turned out for his third national side the Protectorate of Bohemia and Moravia which, while still Nazi-controlled, remained ethnically Czech.

In his only appearance for the Protectorate, Bican fired in three goals in an exciting 4-4 draw with Germany. 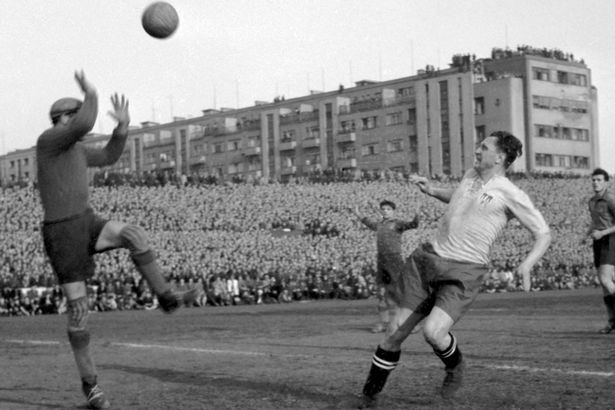 With national team play suspended for the war, Bican continued to turn out for his club Slavia Prague and eventually rejoined the Czechoslovakia national side in 1946 a year after the guns had gone silent.

Upon retiring from football in 1955, Bican had amassed an incredible 607 goals in 406 appearances at club level and 31 goals in 45 appearances split across three national sides at international level.
SHARE SHARE SHARE