5 Unbelievable Football Facts That are True 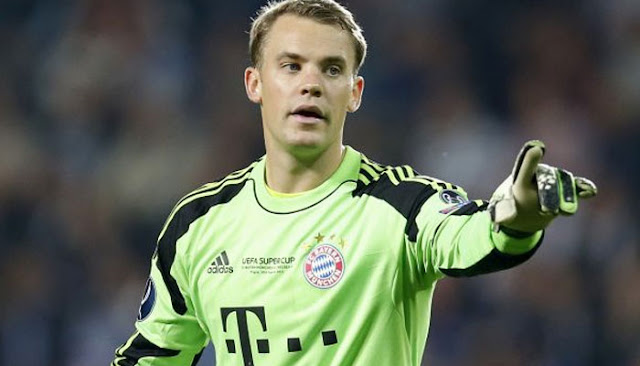 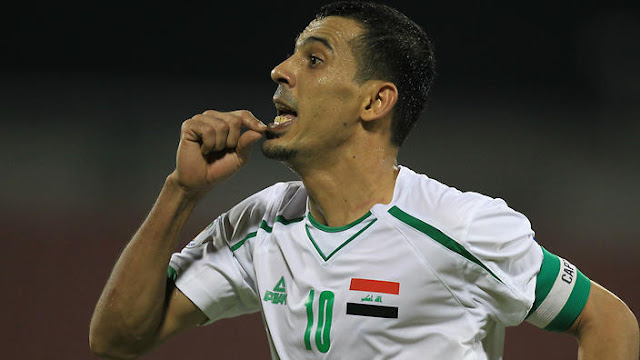 Bulgarian side PFC Levski Sofia is the only non-Spanish side to score 5 goals in one match against Spanish giants FC Barcelona. On March 17, 1976 Levski defeated Barca by a score of 5-4 in the second leg of their UEFA Cup quarter final affair.

Kettering Town FC were the first ever British football club to put a sponsor name on their shirt when they signed a deal with local company Kettering Tyres in 1976. 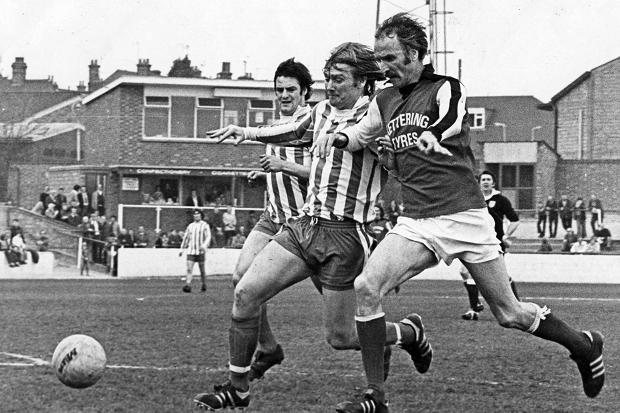 Between the years 1960 and 1969 British club Northampton Town FC have been through a total of 6 combined promotions and relegations, essentially not making a move to a different league on just 4 occasions. But to make their ordeal seem even less realistic, the club was first promoted three times going from Division 4 to top tier football in 5 seasons, then in the following 4 years they managed to get relegated three times back to where they started just 9 years earlier. 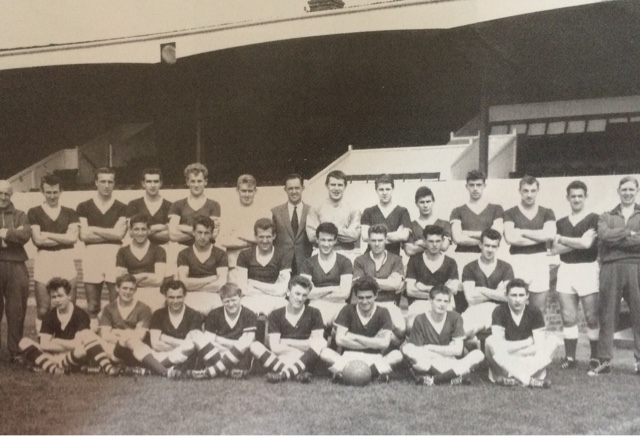 During the 2013-14 German Bundesliga season, even if every single shot on-goal taken against Bayern Munich's keeper Manuel Nauer did in fact go into the back and he was not able to make a single one of his saves, the club would actually finish the season on 42 points and well ahead of the bottom three who finished with 25-27 points. Basically, if Neuer had let every shot on-goal in, FC Bayern would still not get relegated.