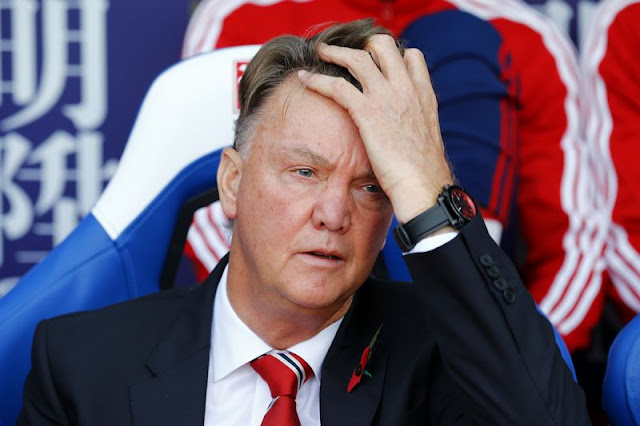 With Jose Mourinho seemingly hanging onto his job by a thread at Chelsea following another defeat this weekend and Manchester United boss Louis van Gaal's "philosophy" starting to wear thin on many of the club's supporters both are in need of a change of fortunes.

Besides squad rotation, another thing managers have done over the years is to try and reassert their authority on a club in times of crisis.

One method is to start banning the squad from doing or certain things. Here is a list of five odd things managers have banned over the years: 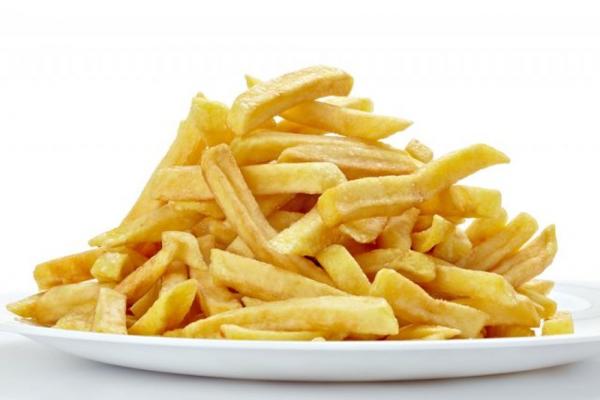 One of the many complaints Rio Ferdinand, and several of the Manchester United squad, had about the ultimately doomed successor to Sir Alex Ferguson, was that David Moyes banned their tradition of eating low fat chips the night before a match. 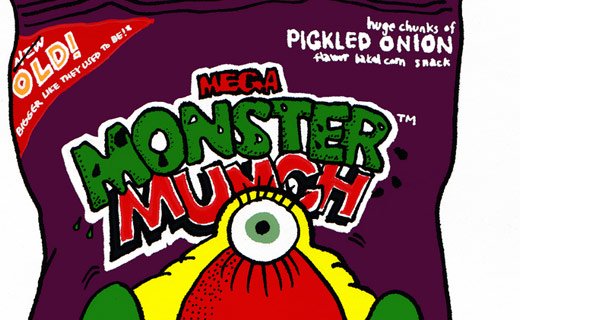 Speaking of potatoes, the hugely unpopular former Rangers boss Paul Le Guen caused a bust up in the Ibrox dressing room when he banned his captain Barry Ferguson from eating Monster Munch crisps. 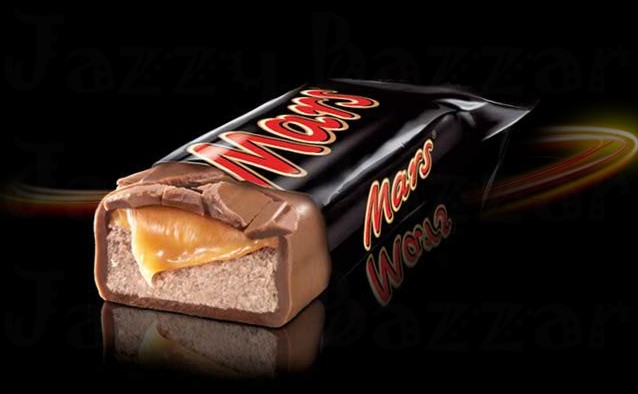 Upon taking over at Arsenal in 1996, one of the first thing Arsene Wenger did was crack down on the notorious drinking culture at the club and overhaul the shabby diet most of the squad enjoyed. One of the big things off the menu was a pre-match Mars bar. 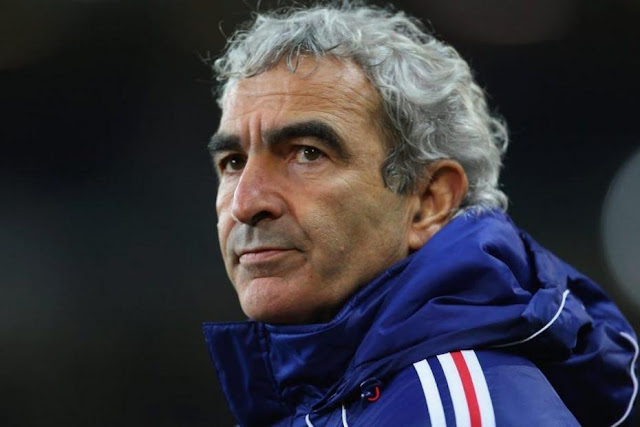 Bizarre former French national team boss Raymond Domenech had a thing for astrology and after a run of unfavourable results he decided that the problem was with Scorpios and thus declined to pick anyone with that birth sign. 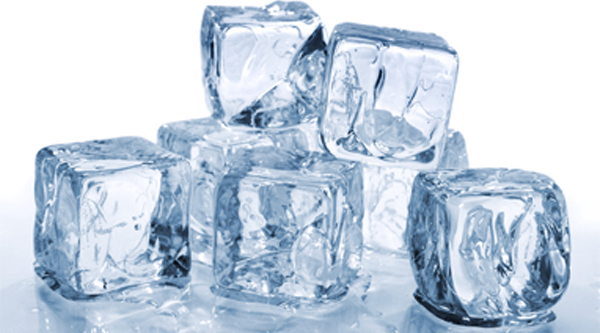 Paulo Di Canio stamped down his unique brand of authority on Sunderland by banning the following: