4 Players Who Turned Their Backs on Canada 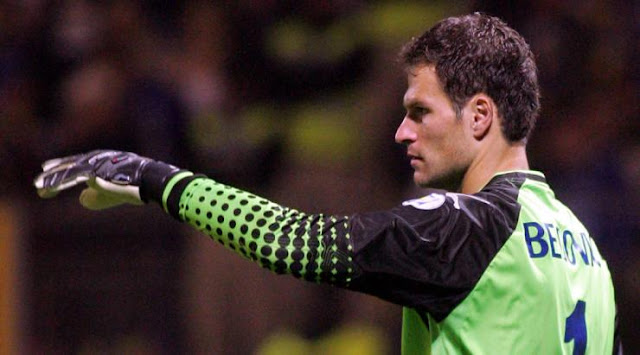 Begovic, like the others on this list, could have played for Canada but instead opted to play for a nation other than the red and white of Canada. 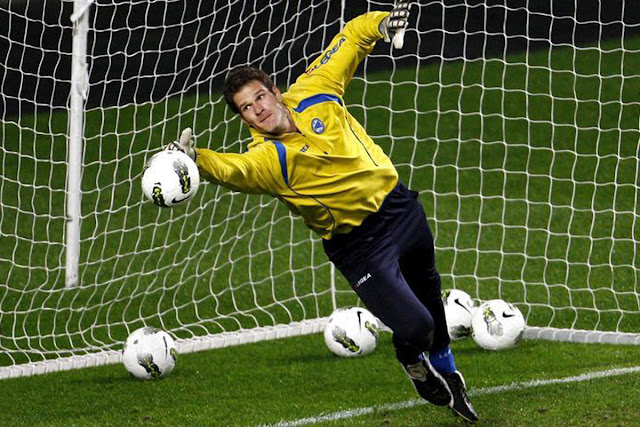 Born in the former Yugoslavia, at age four Begović and his family fled the region during the war, eventually ending up in Canada. He made 11 appearances for the Canada U20 side and despite repeated statements that he was committed to playing for Canada, he made overtures to the Bosnian FA behind the scenes and eventually switched his allegiances to them. 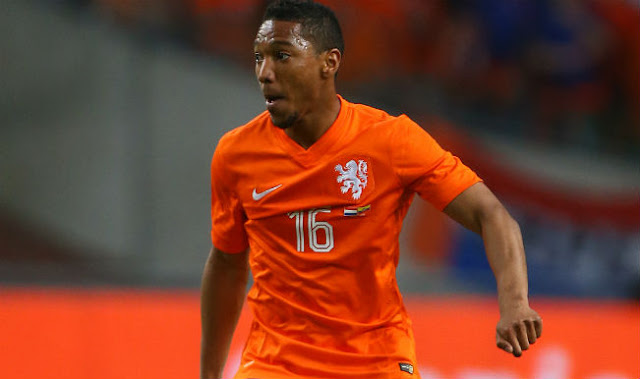 Unlike his older brother Julian, Jonathan de Guzmán chose to spurn the chance to play for the country of his birth by taking up Dutch citizenship and eventually debuting for the Netherlands in 2013. De Guzmán had hinted as late as 2012 that he might join up with Canada, but it turned out he was just playing a waiting game with the Netherlands until they called upon him. So he's quite understandably thought of as a villain in Canada. 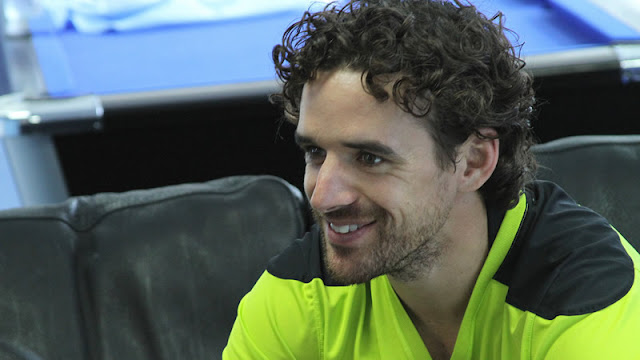 Born in Alberta, Canada to a Welsh mother and an English father, Owen Hargreaves was eligible for Wales, England and Canada, but chose the more secure route when it comes to qualifying for major tournaments and committed to England. The fact that he had been playing in Europe since his mid-teens and never represented Canada at any level didn't matter to some Canadians who still viewed him as a traitor. 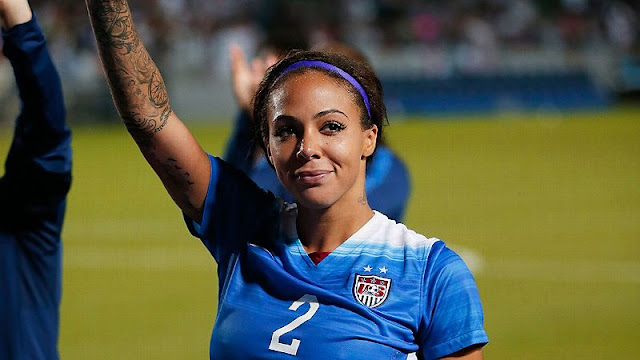 Probably the most hated player in Canada, Sydney Leroux opted to ditch the country she was born in and played youth soccer in, for the opportunity to ride the bench for the United States Women's National Team. She also once accused the BMO Field crowd in Toronto of racially abusing her, but later admitted that this hadn't happened. Charming.
SHARE SHARE SHARE