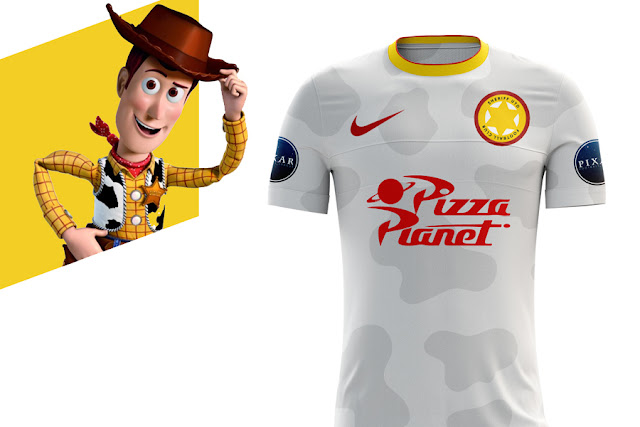 Nottingham based designer Martin Turner (@martin_turner) decided to combine the world of football and animation studio Pixar films such as Finding Nemo and Toy Story. This cool project features 4 club kit concepts thus far and but the designer has promised to create a few more of these unique concepts together and we are very much looking forward to it!

Turner's description of the project:
Imagine a World where Pixar is a Football League! Each carachter represents a team, this project showcases the football kit of the first four characters in the series.

Buzz, Woody, Nemo and Dory will be joined by more Icons from the Pixar world in the coming weeks. 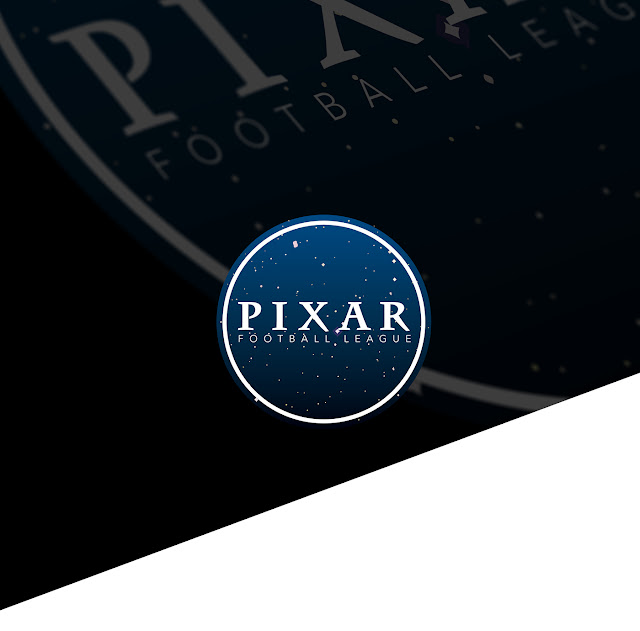