4 Strange Stories of the Week That Was 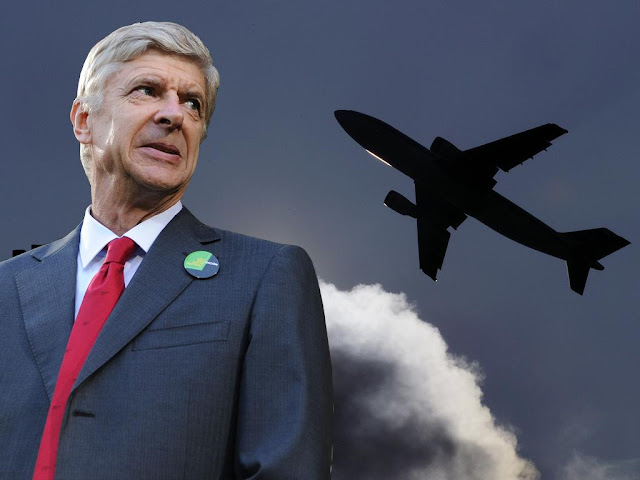 Another fine week in the world of football, that featured the chills and thrills of the Champions League, also witnessed a few things of the stranger variety.

Besides the on-pitch action here are a few other stories that occurred in the football world this week: 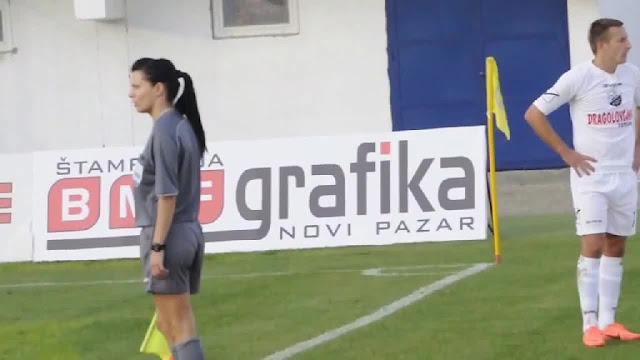 According to Marca a player has been suspended for 12 months for attempting to slap a female assistant referee with his wedding tackle. The dick swinging incident occurred during the final stages of the Andalusian Senior Second Division match between CD Abes and Gabia CF in mid-November. The unnamed player, who was on the bench, stormed pitch side in the 80th minute with his penis hanging out of his shorts and tried to slap the official with it. She apparently dodged his meat and two veg, and yesterday the authorities handed him a stiff ban. 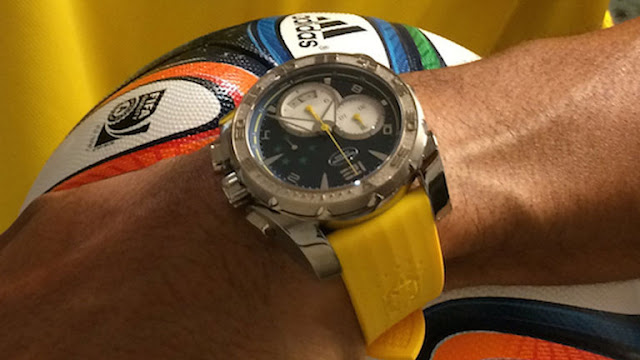 On Wednesday FIFA’s Ethics Committee announced that the FIFA representatives who were given £16,000 Parmigiani watches as a sweetener before the 2014 World Cup by Brazilian officials had to return them. The days of dodgy dealings could be over at FIFA. right? Well, probably not. 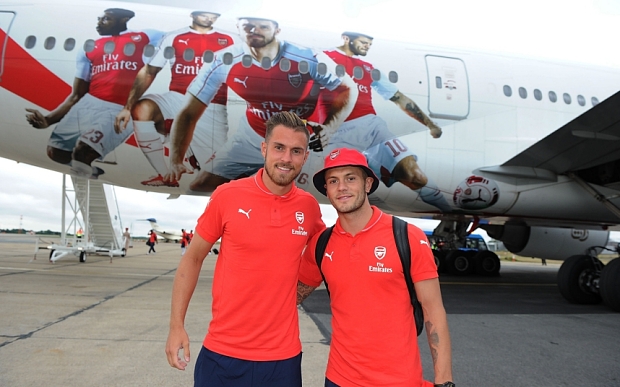 Arsenal drew the ire of a group of environmental campaigners today when they opted to take a 14-minute flight from London Luton airport to Norwich ahead of Sunday's match at Carrow Road, as opposed to taking a two hour coach or train ride. A representative from Plane Stupid (no, really) criticized the decision of the Gunners taking to the air as a needless short haul flight that just contributes to climate change. Back in the George Graham days Arsenal were only really dirty on the pitch or in the pub, now under Arsene Wenger it's only really their mode of travel that's dirty. How times change, eh folks?

Justin Bieber? Nobody Fucking Needs Ya! 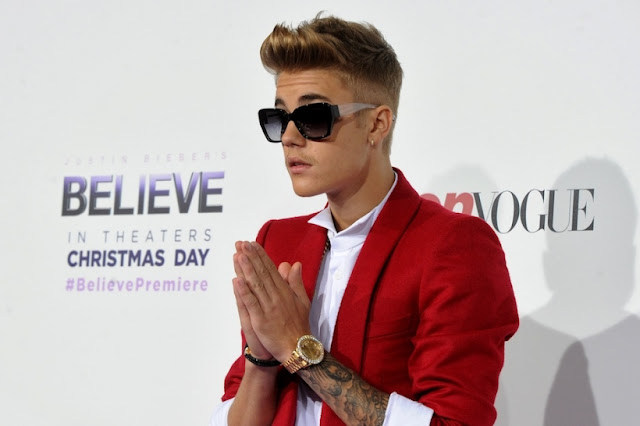 When Southend midfielder Ryan Leonard hit a rich vein of form recently, scoring three goals in four outings he credited it to listening to Justin Bieber's latest song. The Pop Scrotum himself then retweeted Leonard's comment about his song helping him find the net to his millions of followers and suddenly kids around the world who couldn't find either Southend or possibly England on a map knew all about Leonard. Pop music... You just can't avoid it. Now only if Rooney can start scoring and get a retweet from Taylor Swift.