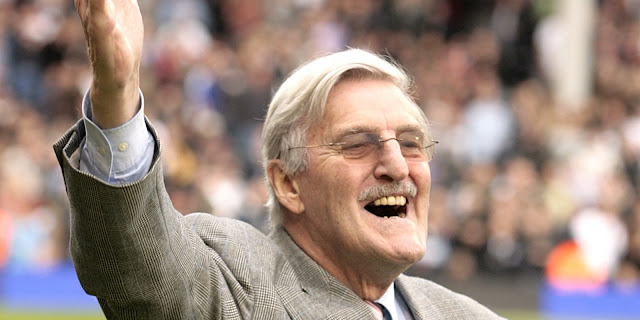 I was saddened to read in the Telegraph yesterday that former English football player, manager and commentator Jimmy Hill is suffering with Alzheimer's and has reached the stage where he can no longer communicate with or recognize his loved ones.

Many younger visitors to this site might not be aware of the impact Hill had on English football, so I thought it was important to share five of his key accomplishments:

1.) Breaking Down the Maximum Wage 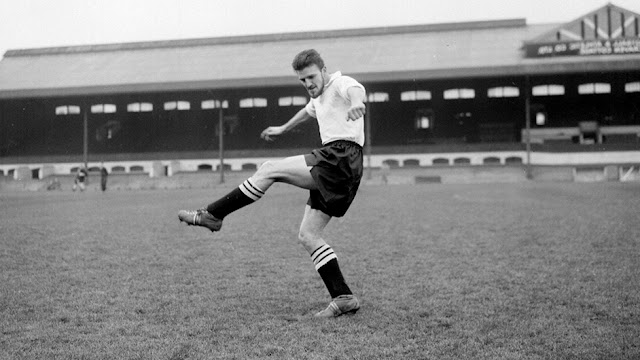 After starting his playing career at Brentford in 1949, Hill enjoyed nine good seasons at Fulham after signing with the Cottagers in 1952. In 1957, he became the chairman of the Professional Footballers' Association (PFA) and the first thing on his agenda was to get the league to scrap the hated maximum player's wage of £20 a week. After a long and bitter battle, Hill achieved this in 1961 and the first one to benefit was his illustrious teammate Johnny Haynes, who became the first £100 a week player. English football, for better or worse, has never been the same. 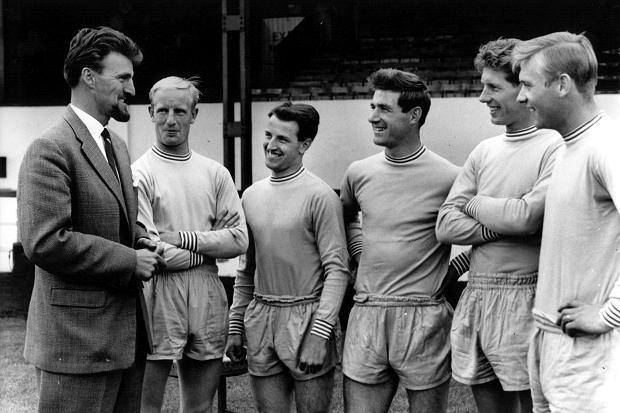 After retiring as a player in November of 1961, Hill was appointed the manager of Coventry City where he set out to revolutionize all aspects of the club. He changed the club colours to Sky Blue and even wrote a new song for supporters called The Sky Blue Song, which is still sung today. On the playing side, Hill proceeded to lead the club up from the old third division and eventually into the top flight before leaving for a career in the media.

3.) Changing the Face of Broadcasting 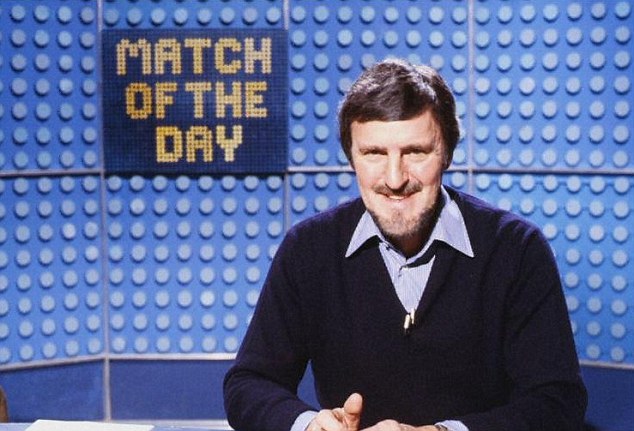 After leaving Coventry, Hill moved into broadcasting and although former players and managers had been involved in football commentating before, he brought a new level of experience and intelligence to the role. Hill's work for ITV and the BBC is often cited as inspiration by the generation of broadcasters who followed him.

Besides his work on the BBC's flagship Match of the Day programme, Hill's most lasting contribution was the panel of football pundits he set up and led for the 1970 World Cup. Along with Hill, this memorable panel featured Wolves' Derek Dougan, Manchester United's Paddy Crerand and Manchester City's gloriously outspoken assistant manager Malcolm Allison. This is a format, that had never been considered before, was a huge hit with viewers and is now a common feature of football coverage across the globe.

4.) The First All Seater Stadium 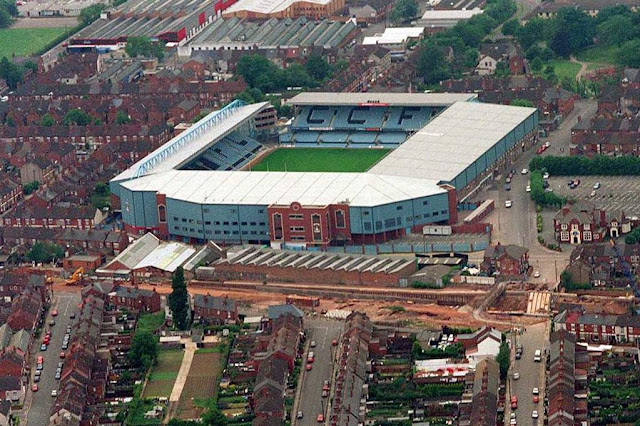 Returning to Coventry in 1975 as a director, while still also maintaining his broadcast career, Hill instigated the conversion of Highfield Road into England's first all-seater stadium in 1981. This came nearly a decade before other clubs in England started doing the same.

For his contributions to Coventry City, it's little surprise that he's considered a legend by Sky Blues fans and was quite rightly honoured with a statue outside of their current home at the Ricoh Arena in 2007. 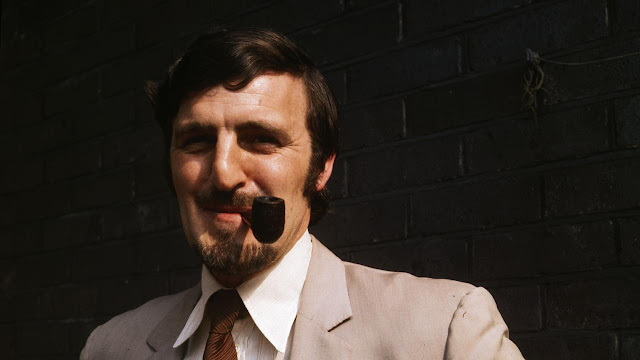 In 1987, Hill returned to his old club Fulham as chairman and not only saved the club from bankruptcy, but blocked a mooted proposal to merge the Cottagers with Queens Park Rangers.
SHARE SHARE SHARE