5 Top Stories of the Weekend 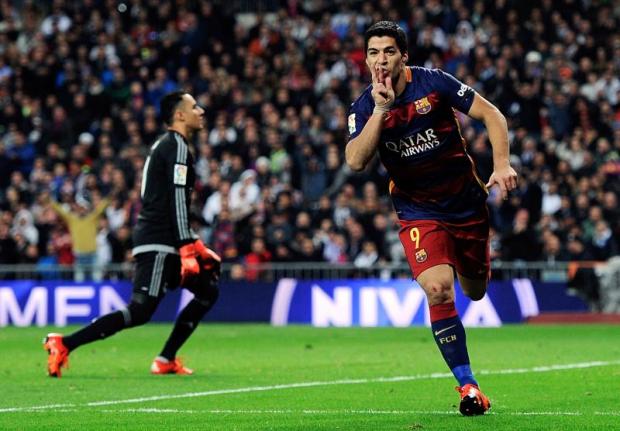 Jose Mourinho saw his side come back to winning ways, Real Madrid were smashed by Barcelona and Jamie Vardy scored in his tenth straight match. Just a few of the stories of the weekend.

Chelsea Ground Out a Result 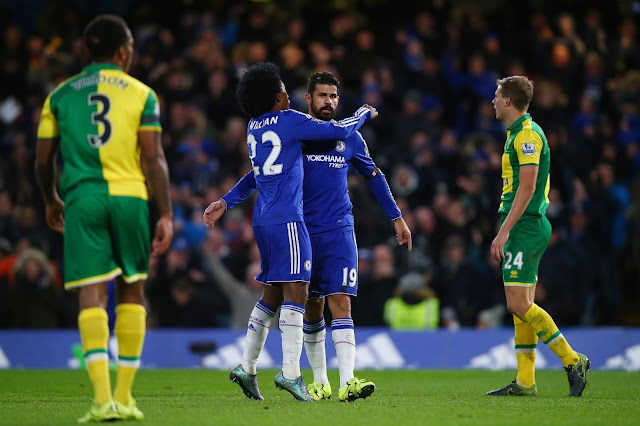 It's been a tumultuous season for Jose Mourinho's side in these first few months of their Premier League title defence, but Diego Costa's 64th minute strike was enough to guide Chelsea to victory over Norwich.

The club are still in 15th spot, and 12 points behind the final Champions League qualifying place, but this win would have brought a bit of relief and renewed at least a small measure of hope from their supporters that they can turn this season around. 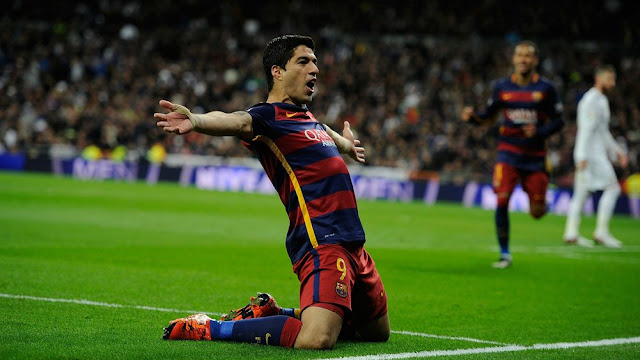 While the biggest news in the sporting world last weekend was Holly Holm's destruction of Ronda Rousey, this Saturday saw a similarly ruthless annihilation in the form of Barcelona's 4-0 thumping of Real Madrid. An unusually quiet Cristiano Ronaldo, and a questionable team selection by Rafa Benitez, contributed to Sergi Roberto, Luis Suarez and Neymar ripping Madrid to pieces. After this humiliation, which leaves Madrid six points back of league leading Barca, Benitez might be on very thin ice. 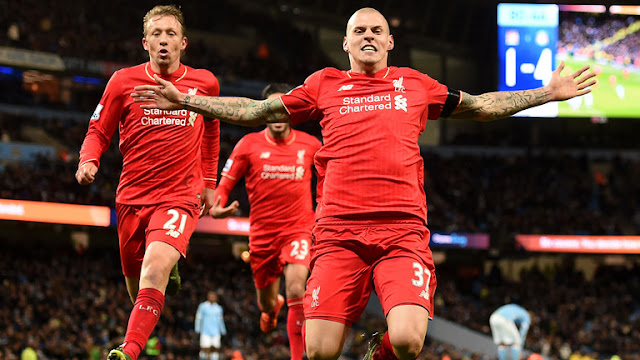 With Manchester United blowing hot and cold, Chelsea floundering and Arsenal being well... Arsenal, it looked like this season's title could be only be won by Manchester City. But after Manuel Pellegrini for some reason left Nicolas Otamendi and Fernandinho out against Liverpool, which was compounded by the absence of Vincent Kompany, the Anfield club tore City apart and the Premier League title race suddenly looks very open again. 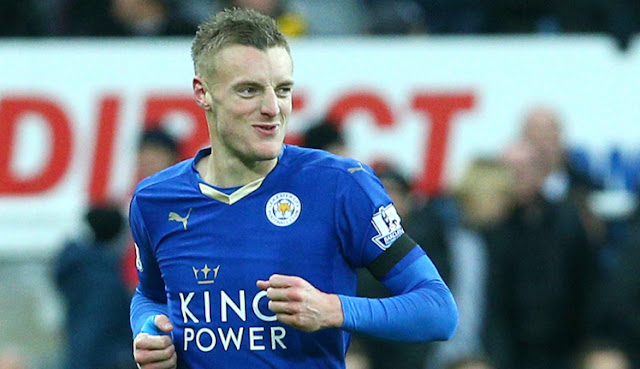 He still has two matches to go before he equals the record for a top division player for scoring consecutive matches, set over 80 years ago by Jimmy Dunne, but this past weekend Leicester's Jamie Vardy equaled Ruud Van Nistelrooy's Premier League record and for a player who was toiling in non-league football only three years ago, Vardy's accomplishments have been inspiring. 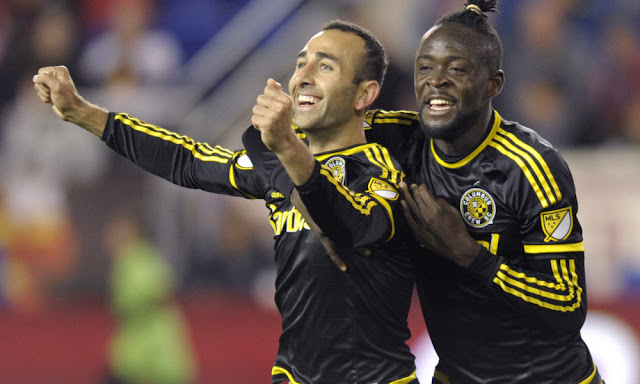 The Columbus Crew took a massive step towards the MLS Cup Final after a 2-0 win over the New York Red Bulls in the MLS Eastern Conference finals first leg Sunday. Their first goal, scored by Iraqi international Justin Meram, came just nine second in and has been confirmed as the fastest goal in MLS Playoff history.
SHARE SHARE SHARE