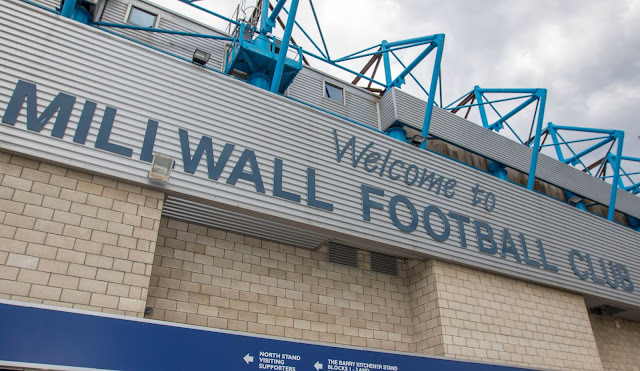 We here at FootyFair love the beautiful game to the point of obsession and are quite passionate about the club's we support.

One Millwall fan this week proved that he might be even a little more obsessive than us though.

Mike Bloomfield, a life-long supporter of the London club, went behind his wife's back and named their son Bermondsey Millwall Den Bloomfield.

With Bermondsey being close to the area where the Lions are based, the club of course referenced and their ground the Den appearing on his birth certificate, there's little chance of Bermy ever supporting West Ham United when he grows up.

"It's a good way to get the next generation involved. If David Beckham can name his son Brooklyn, then I can name mine Bermondsey. I just love Millwall … One of the women at the registry office was a Millwall fan and she loved it when she saw what we are going to name him. I threatened to do it but I don’t think my wife believed me! I’m not sure how she’s going to react.”

His wife later told the press the name was “growing on me … He was a bit frightened to come home. I’m coming around to it though and I quite like it. I think he looks a bit like a Bermondsey and it’s definitely unique. I don’t think anyone else has got a name like that.
“The funny thing is that we actually live in Croydon and are surrounded by Crystal Palace fans. Our friends who are Palace fans say that they’re just going to call him Dave instead.”