Home » fun , Kickabouts , Rants » 5 Things That Are Guaranteed to Happen at a Kickabout

5 Things That Are Guaranteed to Happen at a Kickabout 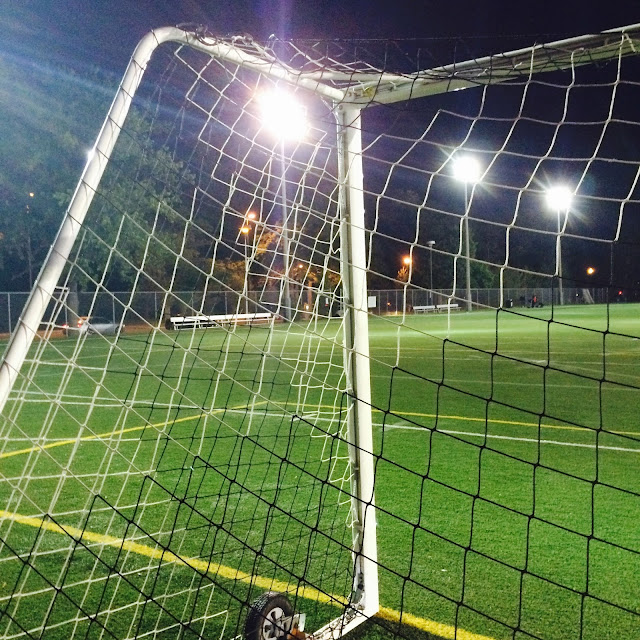 Stepping away from the glamour of professional football, in fact as far away from it as you could possibly get, the topic swirling around my sleep deprived mind today is that of kickabouts.

More specifically the things that happen without fail every time adults get together for a kickabout.

Without this guy, who will usually take the organization of these things more seriously than you think is probably necessary, the kickabout simply wouldn't happen. Guys will blabber on at parties or at the pub about how much fun it would be to get together for a friendly match of football, but like most things people say when there's alcohol involved it's all talk and without The Organizer it just wouldn't happen.

There's No Such Thing as a Friendly Match of Football

You can always guarantee that a few of the players will take things too seriously on the pitch and this may even lead to fights. Some people just naturally play with an edge about them and would probably kick their grandmother without a second thought if it meant a chance on goal.

People Will Bring Extra Players Even When They're Told Not To

Despite numerous texts, emails and Facebook posts by The Organizer that the kickabout scheduled for the Soccer Dome on Friday already has enough players coming out, and that people are not to bring extra players, people will still bring extra players. Is it because they can't read or interpret the language The Organizer is using or are they just being jackasses? Hard to say.

People Will Try to Stiff The Organizer

Hoping to secure a pitch, The Organizer will rent a field using their own credit card and later tell the players coming out what they owe him. Most people will pay him back because they're honourable human beings, but believe it or not some people are cheap shit bags that will stiff The Organizer, who is usually too nice to say anything. Shame on these people, you know who you are!

Someone Will Get Hurt

Without fail an out shape guy who hasn't lifted a pencil in months will forget his age, overextend himself and ruin his knee. He'll have a great story to tell people about his sports related injury while he spends months recovering and likely packing more weight on drinking beer and devouring chicken wings.
SHARE SHARE SHARE