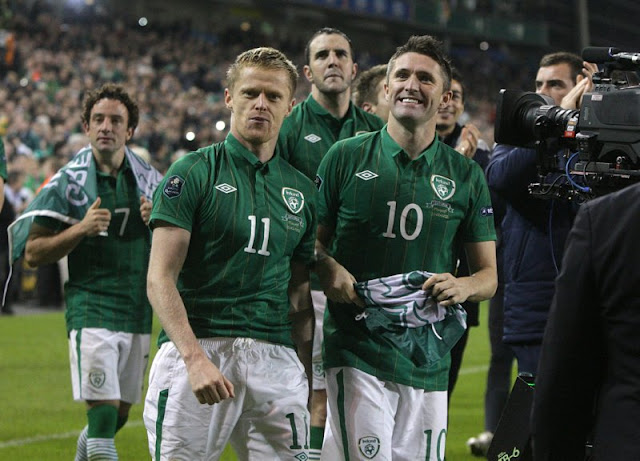 It all starts today, with Hungary taking on Norway in the 2016 Euro Qualifying playoff stages in just a few short hours, we will all find out the remaining 4 teams that will join the 28 already qualified sides within a week. But before we all dive into this year's playoff matches, let's take a look at some interesting facts about the Euro qualifying playoffs.

The playoff was first introduced for the 1996 Euro qualifying stages. This playoff stage however, was not only a one-leg affair, it also consisted of just two teams (1 match). As the "worst" two runner-ups of the eight existing groups, the Netherlands and Republic of Ireland contested a playoff match in front of 40,000 spectators at Liverpool's Anfield ground. Despite feeling almost like a home match for the Irish, the Dutch came away with a 2-0 victory to book their ticket to the 1996 European championships in England. 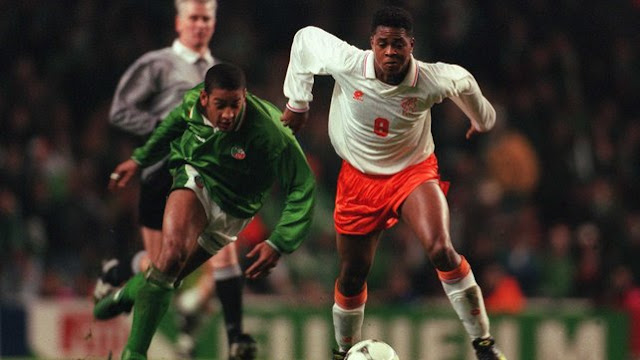 Since the introduction of the playoff stage in the qualifying rounds for the European championships a total of 13 two-leg affairs have been contested in this stage of the competition. Out of the 13 match-up, just ONE team managed to qualify after losing the first leg. Leading up to the 2004 Euros in Portugal, the Dutch lost 1-0 in their first leg match against Scotland in Glasgow's Hampden Park. But the return to home soil seemed to do wonders for the Oranje as they thumped their opponent 6-0 at the Amsterdam Arena to qualify for the tournament. 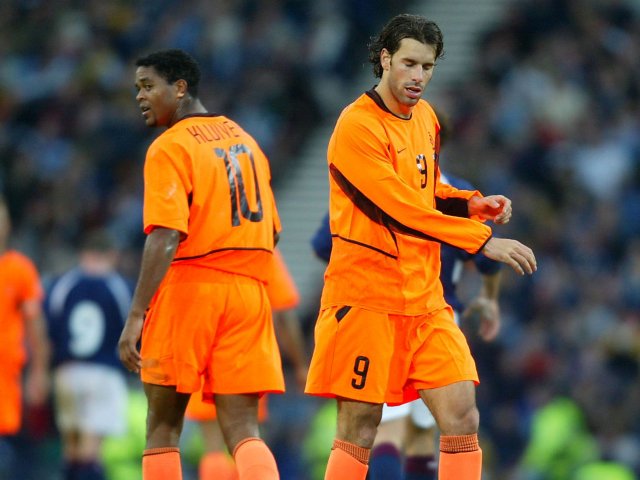 With their inclusion in this year's playoff stage, the Rep. of Ireland has become the only side to ever take part in the playoffs on 4 occasions. Their first (as described in #5) was the one-leg affair against the Dutch. Four years later they failed to qualify for the tournament in Belgium/Netherlands after losing on away goals in a 1-1 aggregate score against Turkey. The Irish got a break and a favorable draw for the playoff stages leading up to Ukraine/Poland 2012 when they were matched-up with Estonia, and after winning by a final score of 4-0 in the first leg a 1-1 draw in the second was indeed enough for a spot in the 2012 Euros. 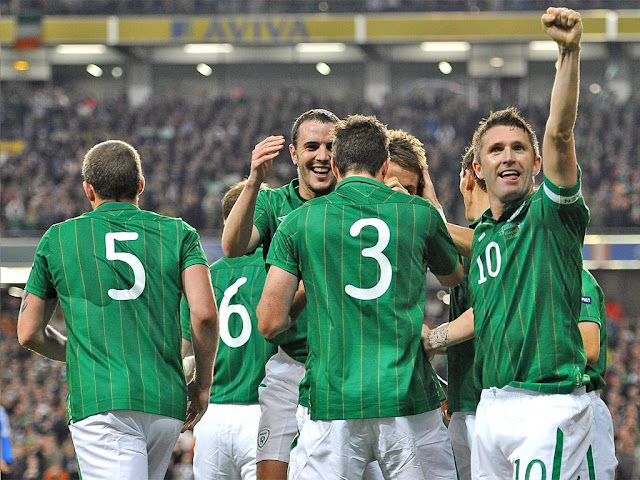 Only three teams have ever won both legs of a Euro qualifying playoff series. Denmark defeated Israel both times to qualify for Euro 2000, Spain managed the same feat versus Norway leading up to the 2004 tournament and the last were the Czechs who were able to secure a 3-0 aggregate win against Montenegro leading up to the 2012 championships in Ukraine/Poland, with 1-0 and 2-0 wins. 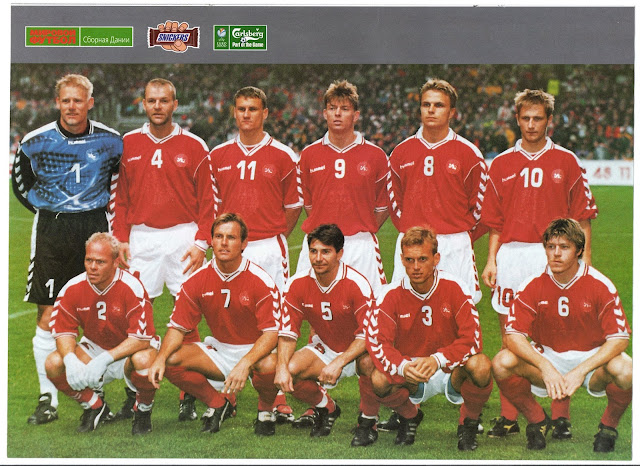 From the 8 teams in this year's playoff, 6 have been at this stage of the competition before. Sweden and Hungary are the only two that have never participated in this stage of the qualifying tournament. Three of the six (Ireland, Denmark and Slovenia) have managed to qualify to the Euros through the playoffs, while Ukraine, Norway and Bosnia & Herzegovina failed to qualify in each of their 1 attempts. *Slovenia and Ukraine who are meeting in this year's playoffs have squared off in this exact stage for Euro 2000. Slovenia won 3-2 on aggregate. 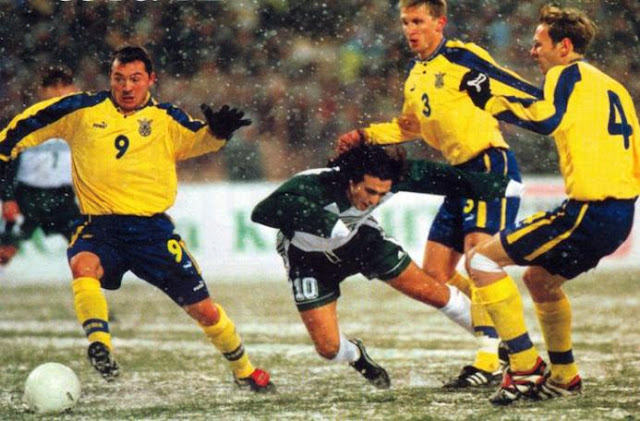