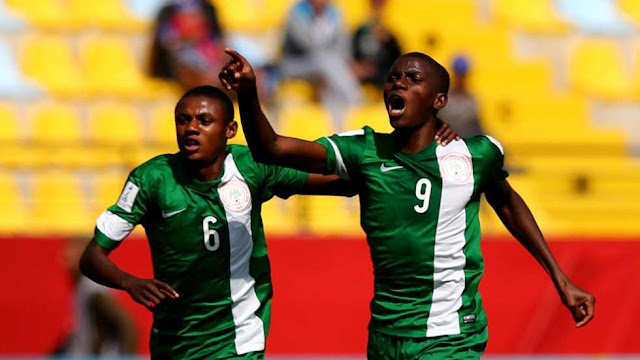 Nigeria defended their U17 World Cup title on Sunday with a comfortable 2-0 win over Mali.

The Golden Eaglets have now won the tournament a record five times and stormed through this tournament playing some thrilling football under coach Emmanuel Amunike.

Besides Nigeria's terrific team victory a few young stars came to the fore that might be grabbing a few headlines in the next few years. 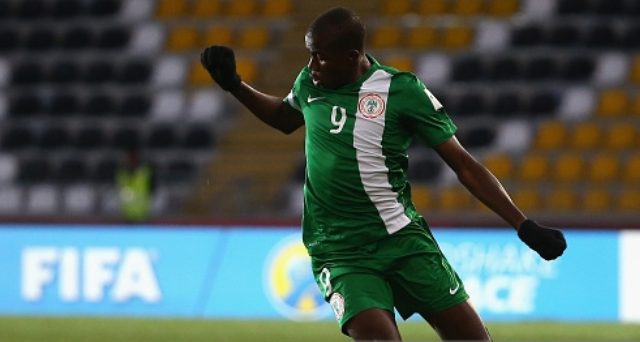 The 16 year old Victor Osimhen absolutely lit up the tournament with a record ten goals, including one in the final, is attracting the attention of scouts across Europe with Tottenham in particular the favourites to land the gangly striker with excellent technique. 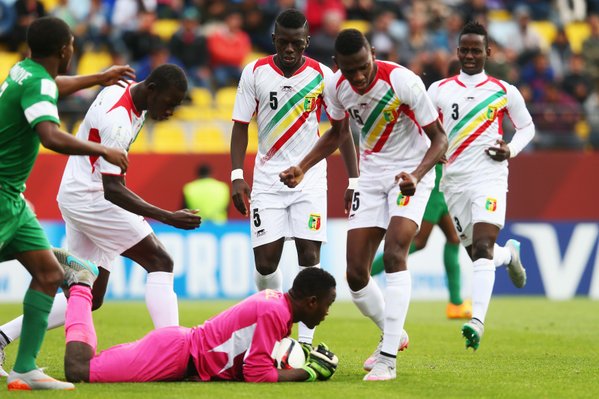 The Mali keeper Samuel Diarra stood on his head again in the final, as he had all tournament, in what ultimately became a in vain effort to land the title for his country. His impeccable keeping did not go unnoticed though as he was awarded the Adidas Golden Glove as the top keeper in the tournament. 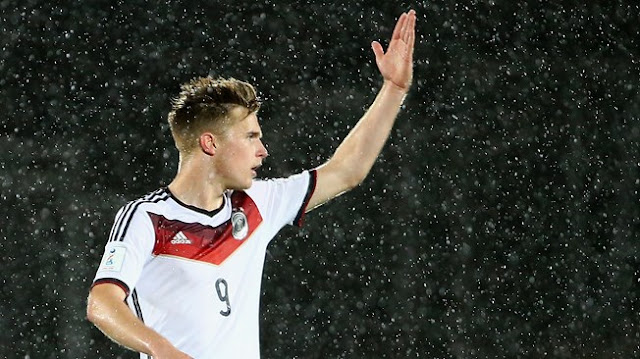 As if the German national side isn't bursting with talent already, they may have yet another star in the making in Johannes Eggestein. Werder Bremen will do well to hold onto this dynamic forward who bagged four goals in the tournament.
SHARE SHARE SHARE