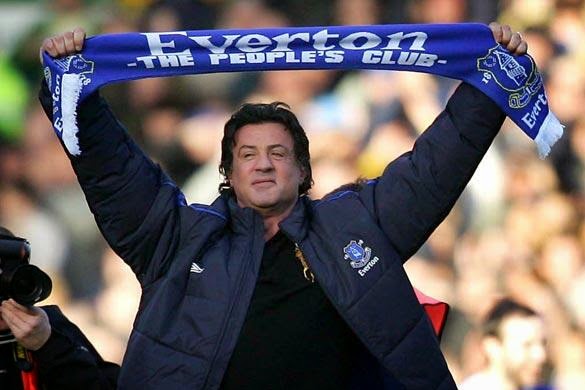 Remember the 1980's, when football outside of the World Cup was unfashionable and grounds were only filled with mostly working class folk?

But then came Italia 90, the advent of satellite football, the Premier League, the Champions League and massive mountains of cash. Somewhere in the middle of all this the hipsters and fashionistas took a hold of the game we love so much, and with them came the celebrities who want to appear cool and hip. 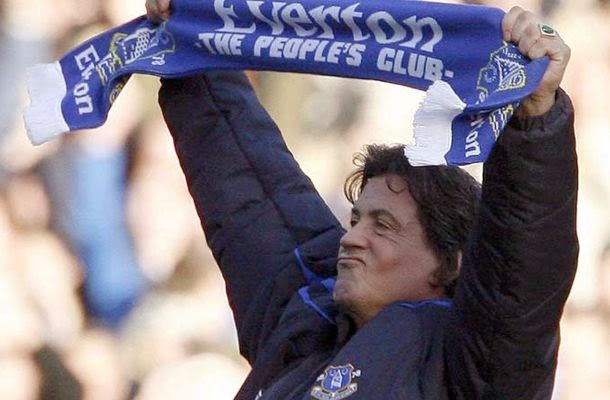 Syl once went to an Everton match and held up a scarf for the adoring Goodison park crowd, so he's obviously the biggest fan of the Toffees going. It sounds a little dubious to me, but then again, Stallone does have previous with football when he appeared in the amazing cult classic Escape to Victory. 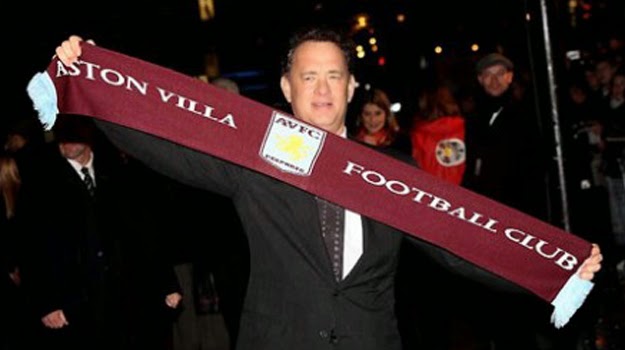 The star of such films as The Money Pit, claimed to have seen a good match on TV once involving Aston Villa and that was it for him, he became a fan for life. Hanks has been to several of their matches though and has said that, "I like that name and those colours. Anybody can root for Chelsea for God’s sake!" 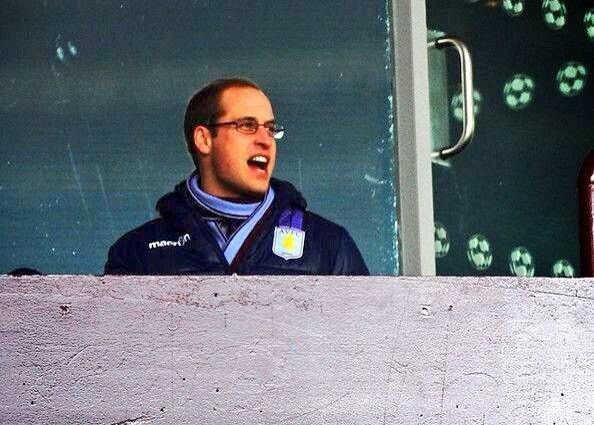 His Royal Highness, the Duke of Cambridge, Prince William to give Wills his full title, has supported Villa for several years himself, allegedly picking the team as they were in the middle of the country. Prince William is also the current figurehead President of the English Football Association. 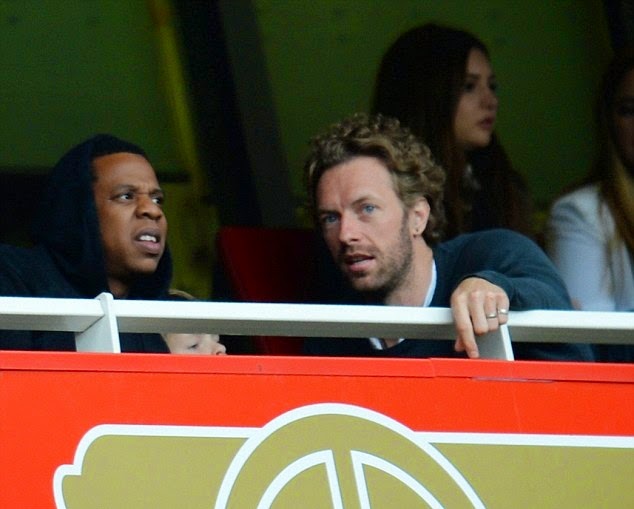 The '99 Problems' rap mogul is a big fan of North London's Arsenal and in fact considering investing in the club back in 2010. 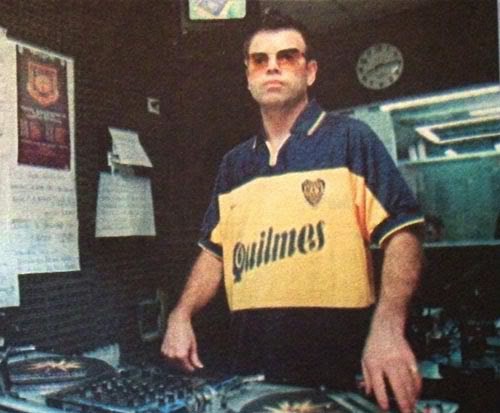 The influential DJ actually has a studio in Los Angeles he named after Chelsea's Stamford Bridge, but besides that he is also a big fan of Argentinian giants Boca Juniors.
SHARE SHARE SHARE