BIG PLAYER NEWS (or How Aston Villa Embarassed Themselves) 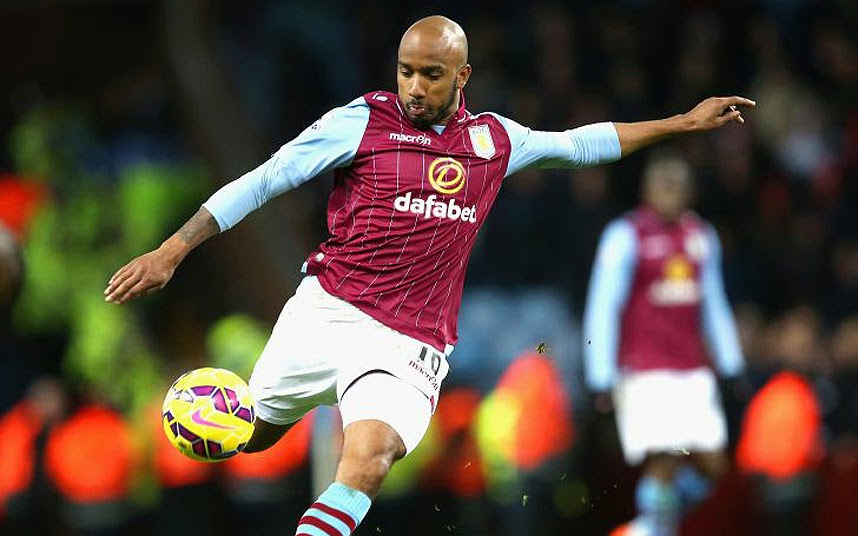 As Aston Villa fans saw a tweet come in from their clubs official Twitter account today that announced, in all capital letters, that there was 'BIG PLAYER NEWS' you could forgive them for thinking the club was about to unveil a new signing.

So if you read between the lines the message from the club was 'BIG PLAYER NEWS, we are keeping one of our players!'

How exciting for long suffering Villa fans. Perhaps they should have added the caveat, '...unless someone comes in with a big offer or we get relegated, because we all know that contracts are virtually worthless these days.'

The low scoring, or rather no scoring, Villa Park side could do with bringing in a new player that can actually find the back of the net, which would be big news, rather than just teasingly announcing a player re-signing.

As dopey as these tweets from Villa were, particularly considering the club's shocking lack of ambition in recent seasons, the issue though are these woeful Social Media accounts that clubs like Villa have. These BIG NEWS tweets are always invariably shit.

These official club accounts always seem to spectacularly get the pulse of how supporters are feeling completely wrong. I've seen official club accounts tweet tripe such as 'Well played tonight lads, tough loss. We'll get them next time', after a side has had their pants pulled down to the tune of 4-0 and could have easily lost 10-0.

Last season during David Moyes disastrous reign at Old Trafford, the official club account were hilariously tweeting things such as 'That was an exciting one, who was your United man of the match?' immediately following the club losing at home to some club like West Brom that they hadn't fallen to since Jimmy Carter was in the White House. 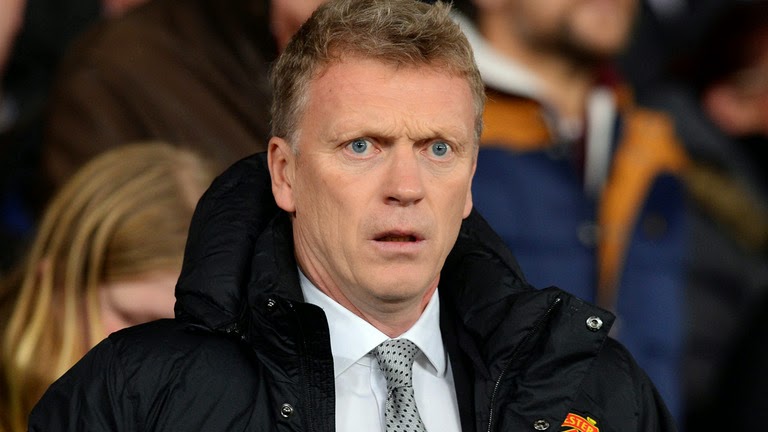 These crap Official Club social media accounts remind me of parents trying to be hip, radio commercials for pizza places telling you their weekly specials with a "rap" song, or a workplace motivational speaker with shiny veneers trying to convince you that they know anything beyond being a complete psychopath. It's embarrassing for everyone involved.