Home » Juventus , Major League Soccer , Sebastian Giovinco , Toronto FC » Why Giovinco to Toronto is a Great Signing for Everyone

Why Giovinco to Toronto is a Great Signing for Everyone 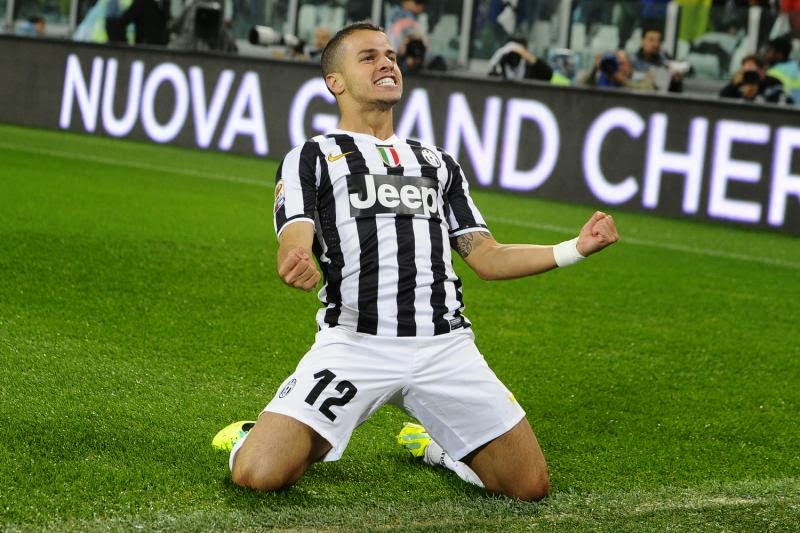 Earlier today in a press conference Canadian Major League Soccer club Toronto FC announced the signing of Italian international Sebastian Giovinco from Serie A champions Juventus. But while Toronto has in previous years signed some very impressive marquee players such as Torsten Frings, Michael Bradley and Jermaine Defoe, the capture of 27 year old Giovinco may prove beneficial not only for the club, but for anyone that will now be associated with the player. Here is a list of everyone that will benefit from Sebastian Giovinco making the move to Canada.

No doubt that first and foremost the club that signed formica atomica (atomic ant) as he is known in Italy will probably benefit most from this transaction. When Giovinco takes to the pitch in July he will be just 28 years old; an attacking Italian international midfielder in his prime would be considered a great signing for most clubs in the world, let alone an MLS side. Jersey sales with the name Giovinco are bound to be some of the most popular in the league and money is something Toronto's owners Major League Sports and Entertainment understand and appreciate a lot.

For the league this may possibly prove to be one of the biggest signing in its history. Sure, David Beckham's arrival at MLS proved to be the biggest capture in the league's history, but with Giovinco setting foot in North America a new chapter in the league's history will begin. That new chapter is one where a world-class footballer that is not nearing the end of his career makes the move to North America. While another TFC capture in Michael Bradley could be classified under this same category, unlike Bradley, Giovinco has no roots in America which could potentially set the MLS in a whole new category when skillful players from around the world will look for new clubs to call home.

TFC fans will have something great to look forward to when Giovinco runs out of the tunnel in his Toronto red kit for the first time. A skillful attacking footballer who may just provide exactly what the Jozy Altidore and Gilberto partnership will look for, and perhaps allow Michael Bradley to play in his natural (more defensive) role. The city of Toronto is also known for its big Italian community and many Juventus fans call the city their home, an added bonus for the Italian sitting at the BMO Field stands this summer.

While there are already many football fans around the world asking the inevitable question, 'why the hell MLS?' this move may prove a very good one for Giovinco himself. Sure there's the money thing, although he could probably get paid very well having stayed in Europe. But perhaps for a player who was losing his place in the depth charts of Juventus' squad a constant place in the starting 11 in North America would be exactly what he needs in order to keep his place on the Italian national team.

Whichever way you look at it, the move is great for many reasons. Perhaps the only parties not gaining from this signings are the various European clubs that were eyeing a move for the young Italian.