Frans Beckenbauer is one of the most iconic German players of all time. He has won the World Cup with Germany as a player and as a manager something that is not at the reach of everyone.

Der Kaiser, as he is known by fans, has never been a man that has lacked passion or opinion, and is always quick to let everyone know what he thinks on any given subject.

Here are 10 of his most incredible quotes, like him or not, he is one of the few former players left that tells it as it is.

"They are all like prostitutes: they smoke, they're lazy, and they sleep all day." – referring to Bayern Munich players.

"Abroad, a perfect World Cup in Germany is taken as a given because the Germans are regarded as perfectionists there." – On how Germany is viewed

"The trouble for today's footballers is they have too many distractions. We used to get our old players coming to watch training with football magazines in their hands. Now, more often than not, they are checking the share prices." – On today’s players.

“As someone who played a team sport, I feel a bit uncomfortable being ranked as an individual so high.” – On how people rate him

"We are unfortunately not perceived as a particularly friendly people. We have to improve on that." – On how German’s are viewed 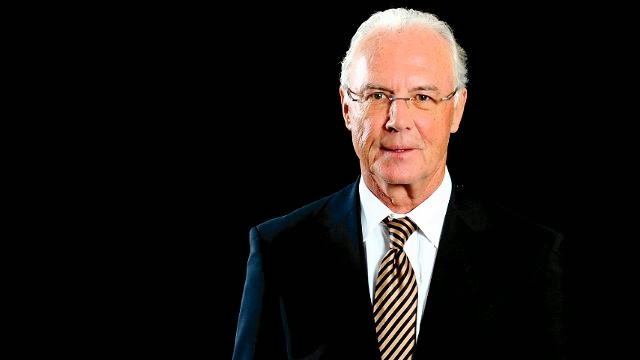 “The strong one doesn’t win; the one that wins is strong.”

"I was told to mark what was then the best player - Bobby Charlton. Bobby told me later that (England manager) Alf Ramsey had told him to keep an eye on this young, good-looking German guy."

"The Dutch are braver and more creative players, but less disciplined. They want to let the opponent see and feel that they're better, but they forget to score and settle the game." - On the Dutch style of play

“The most important thing however is the money. What use would it be to us, to have a mighty stadium but a useless team, because we couldn't afford anything better?”

“Certainly it is a different world for players nowadays. But it depends on the individual.” 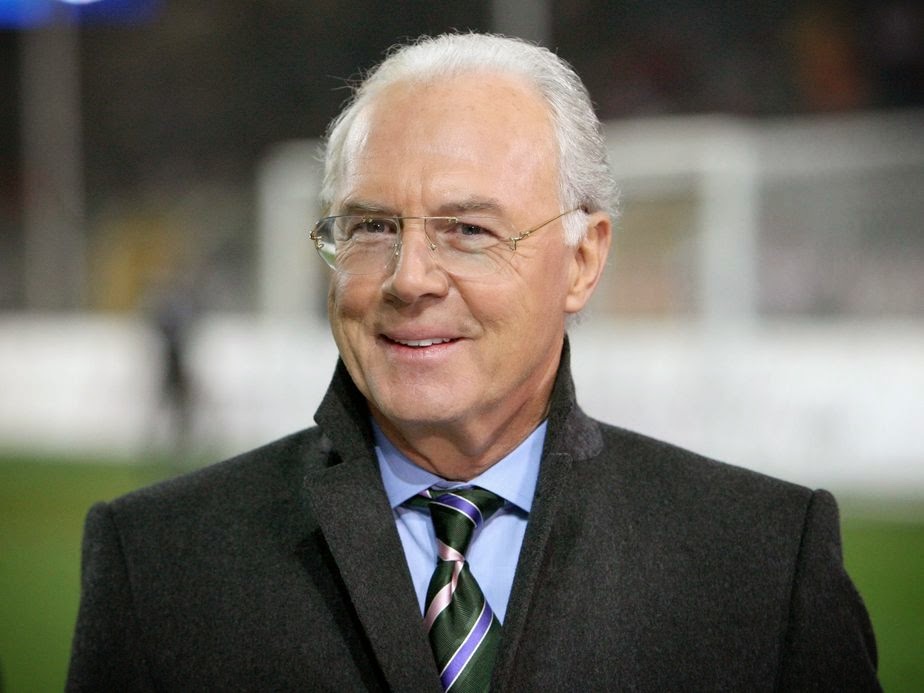